how we can help
Why join HCR? +
About Us Our Values Life outside the office Our Professional Networks
Early Careers +
Routes into a legal career Paralegals career Training Contracts Vacation Schemes
Our Current Vacancies
Around The World +
LEI Network China India Netherlands Nordics USA
Home > Blogs > Supreme Court clarifies the law on Prohibition and Improvement notice appeals 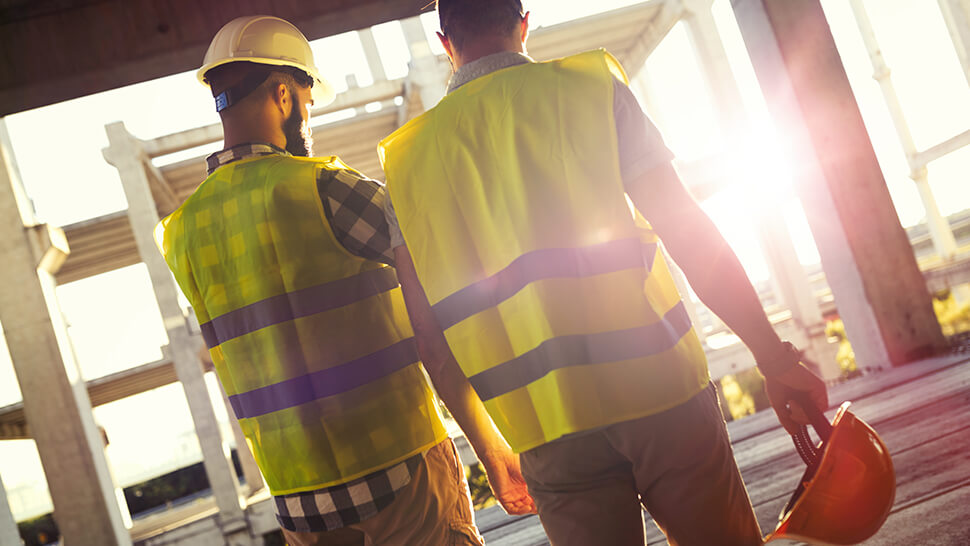 The Supreme Court’s judgment in HM Inspector of Health and Safety v Chevron North Sea Limited [2018] UKSC 7 provides long-awaited clarification of the law concerning appeals of prohibition and Improvement notices and will be welcomed by organisations challenging prohibition or improvement notices issued by the Health and Safety Executive (HSE). It also resolves the conflicting interpretations of Section 24 of the Health and Safety at Work etc. Act in Scotland with the earlier decision in Chevron and the Court of Appeal in England following the decision in Hague v Rotary Yorkshire [2015] EWCA civ 696

The Chevron judgment permits an employment tribunal to consider evidence which came to light after the original notice was issued by an inspector when hearing an appeal under Section 24.  The Supreme Court rejected the appeal by the Health and Safety Executive and the decision of the Court of Appeal in Rotary Yorkshire, where an appeal failed because the tribunal refused to consider evidence of tests carried out the day after the notice was issued which proved the evidence the inspector used to support the notice was incorrect.

The original Chevron appeal arose from an inspection of an installation owned by Chevron North Sea Ltd in 2013. The HSE inspectors believed that stairways and staging around the heli-deck, the main point of access to the rig, had been weakened by corrosion, making them a risk to personnel who might fall through them. The inspectors served an immediate prohibition notice, which Chevron appealed.

The suspect metalwork was then taken off the rig for expert testing and was found to meet the strength standards required. Chevron’s appeal was heard by an employment tribunal which cancelled the notice. The inspector then challenged this decision on the grounds that the tribunal should not be able to take into account evidence which was not available to the inspector at the time of the inspection. It was this issue which brought the case to the Supreme Court.

Lady Black, giving the Supreme Court’s judgement, said: “The service of a prohibition notice on a business has the potential to do considerable harm to it. Having to cease the activity in question will inevitably result in disruption and is likely also to have a financial cost, but there may be other serious consequences as well, including significant damage to the business’s reputation and its ability to tender for contracts.

“In my view… the tribunal is not limited to considering the matter on the basis of the material which was or should have been available to the inspector. It is entitled to take into account all the available evidence relevant to the state of affairs at the time of the service of the prohibition notice, including information coming to light after it was served.”

Peter James, health and safety specialist with Harrison Clark Rickerbys’ regulatory team, said: “This is a very important decision for organisations served with prohibition and improvement notices by the HSE. It permits an organisation appealing a notice to rely upon expert evidence obtained after the service of the notice. The Judgment provides much needed clarification and is very welcome.”

The full judgment can be found at: https://www.supremecourt.uk/cases/docs/uksc-2016-0166-judgment.pdf