how we can help
Why join HCR? +
About Us Our Values Life outside the office Our Professional Networks
Early Careers +
Routes into a legal career Paralegals career Training Contracts Vacation Schemes
Our Current Vacancies
Around The World +
LEI Network China India Netherlands Nordics USA
Home > Blogs > Taking the region’s Brexit temperature 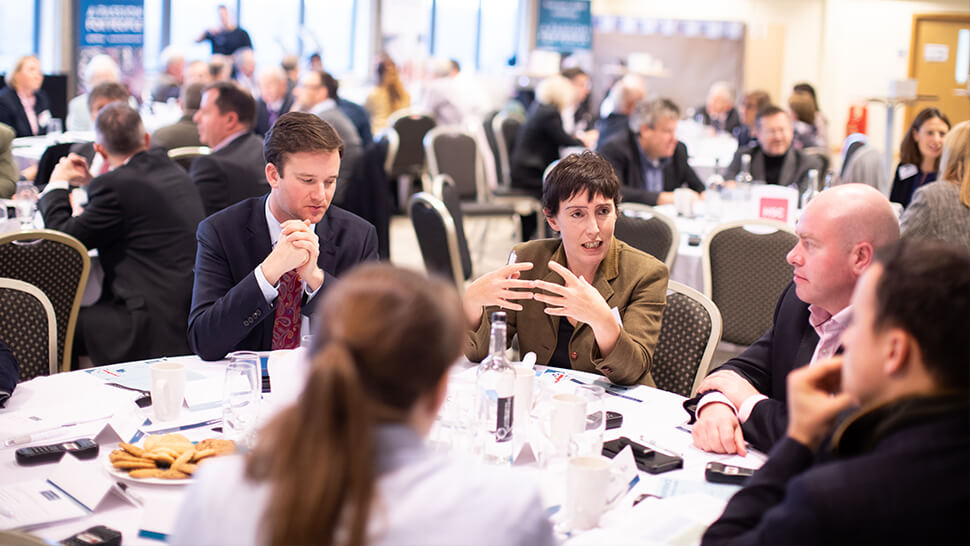 In what is potentially the most uncertain time for UK businesses in decades, it’s difficult to put pen to paper on an issue that’s as fluid as the Brexit negotiations. So we’re listening to what our clients are saying, listening to industry leaders and engaging in conversation so that we can bring you business insight and expert opinion on the issues around Brexit that matter most.

Richard Butler, regional director of the CBI, has given us his predictions for the outcome of the deal that was put on the table in late November. Richard said: “No-one in the EU wants a no-deal Brexit – that is the least favoured option. We have had some success in getting Government to take on board the business issues. They have acknowledged the need for frictionless trade, but we have not made as much progress as we would like on migration issues.”

Richard tells us that many businesses are making contingency plans – Mini will stop production for a month in April 2019, bringing forward their summer shut-down, with concerns for many firms over supplies of components and materials. He said: “No company wants to be the one to stop Jaguar Land Rover’s production line – one major distribution company has even bought its own North Sea ferry so that it can continue to bring its lorries in and out of the UK from different ports.”

Nicolas Groffman, partner and head of the international team at HCR, echoes Richard: “Despite the uncertainty, British business is responding to Brexit.” He continued: “Our export of goods and services to the rest of the world outstrip our exports to the EU, which have been falling from 55% in 2006 to 43% in 2016.” Indeed the pull of larger markets holds sway. In HCR’s recent Brexit Barometer 37% of survey respondents say they find large non-EU markets attractive.

Nicolas said that the British are more negative about their own economy than people from other countries are, with Brexit encouraging non-EU countries to invest in the UK because they see it as a level playing field. He stressed that the EU accounts for 8% of the world’s population and 15% of its GDP, and both figures are shrinking each year.

Ian Mean, board member for GFirst LEP said: “I think it will be at least another year of negotiations on the real nitty-gritty of the deal before we can see our position clearly.” You can stay up to date with what other business leaders are thinking by signing up for insight and updates from the HCR Brexit Barometer. Take part in the survey: www.hcrlaw.com/brexit-survey.