how we can help
Why join HCR? +
About Us Our Values Life outside the office Our Professional Networks
Early Careers +
Routes into a legal career Paralegals career Training Contracts Vacation Schemes
Our Current Vacancies
Around The World +
LEI Network China India Netherlands Nordics USA
Home > Blogs > Teacher not unfairly dismissed, despite withheld evidence 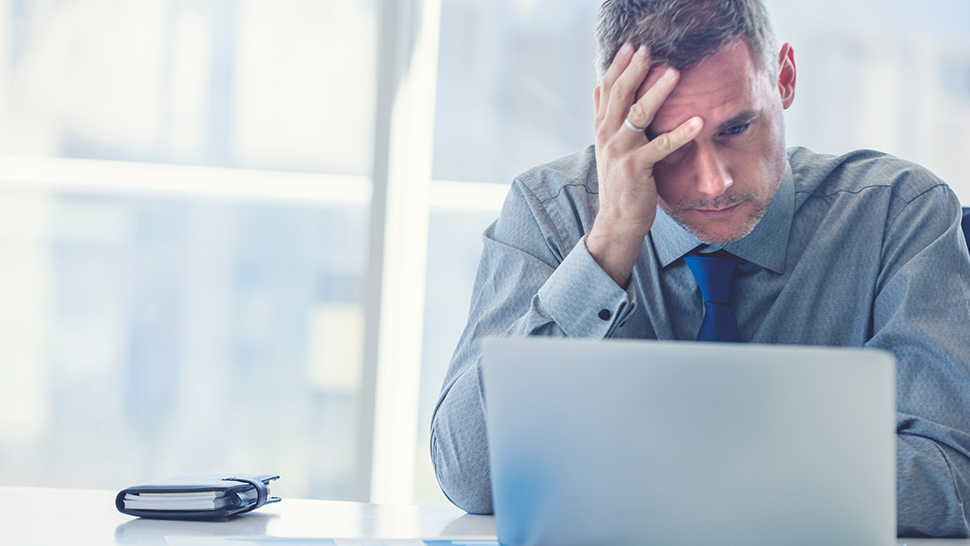 The Employment Appeal Tribunal has upheld a decision that Manchester Grammar School (the “School”), as employer, was entitled to withhold evidence from a disciplinary panel, and by doing so, it did not impact the fairness of its disciplinary investigation.

H was a teacher employed by the School between 2005 and 2016. H had an unblemished record until March 2016 when an allegation was made by a pupil that he had grabbed and pushed him against a wall and that in doing so, H had pressed his fingers on his throat. An investigation was undertaken by the School, and ultimately, the School decided to dismiss H for gross misconduct.

As part of its investigation, the School had interviewed various potential witnesses, a number of whom had commented that they hadn’t seen anything. The statements from those that hadn’t seen anything were not disclosed to H or to the disciplinary panel making the decision to dismiss.

H brought an unfair dismissal claim to the Employment Tribunal (Hargreaves v Governing Body of Manchester Grammar School) claiming that the manner in which the School conducted the investigation was prejudicial to him and was consequently unfair.

Decision of the Employment Tribunal

The ET rejected H’s claim and held specifically as follows:

On the whole, the ET held that it was more likely than not that H had engaged in unwarranted and unreasonable conduct towards a pupil, which amounted to gross misconduct. The School was therefore entitled to dismiss H as a result of this conduct, and H was neither unfairly dismissed, nor wrongfully dismissed on the evidence.

H appealed the decision to the EAT.

He argued that it was highly relevant that there were witnesses attesting that they had not seen the purported incident. By the School assuming this evidence was irrelevant, despite the potential life changing implications for H of a dismissal, H claimed the investigation and subsequent decision to dismiss him was flawed.

The EAT dismissed the appeal finding that the ET was entitled to conclude that the investigation undertaken by the School had been fair as the School had conducted its investigation with regard to the proper higher standard required given the potential implications on H’s career. The EAT upheld that the School’s decision to exclude witness evidence was reasonable, citing specifically that this was not a case where the School had failed to pursue lines of enquiry or to consider the relevance of the evidence in front of them, but instead that they had done these things and had then reasonably concluded that it was not material to the case before it.

This case reiterates the importance of carrying out adequate investigations when an allegation is made against a member of staff. Acas guidance states that the more serious the allegation, the more thorough the level of investigation required. In considering the extent of investigation required, “all the circumstances” must be taken into account, including the gravity of the allegation and the potential effect upon the employee. So, if an employee’s professional reputation or future career opportunities may be affected by the employer’s decision to dismiss, it is of paramount importance that the investigation undertaken is fair and impartial, particularly if the allegation relates to criminal behaviour.

There is always an element of discretion when it comes to assessing the evidence obtained from an investigation, and it can be tricky to know where to draw the line. However, provided that the school follows its internal procedures, advice is taken where necessary, and the school is able to justify its reasons for not including or following up any evidence, this will go a long way to satisfying the tribunal that a fair procedure has been followed.

As with all employers, schools should ensure that they have adequate processes and procedures in place for managing allegations and conducting investigations. When investigations have concluded, it would be beneficial for schools to reflect on how the investigation process was carried out and whether there are any areas for improvement. Alongside this, schools should regularly review their policies, at least annually, to ensure that they are fit for purpose and should seek advice if there are any concerns.