how we can help
Why join HCR? +
About Us Our Values Life outside the office Our Professional Networks
Early Careers +
Routes into a legal career Paralegals career Training Contracts Vacation Schemes
Our Current Vacancies
Around The World +
LEI Network China India Netherlands Nordics USA
Home > Blogs > The Armed Forces Covenant – how it helps your business

The Armed Forces Covenant – how it helps your business 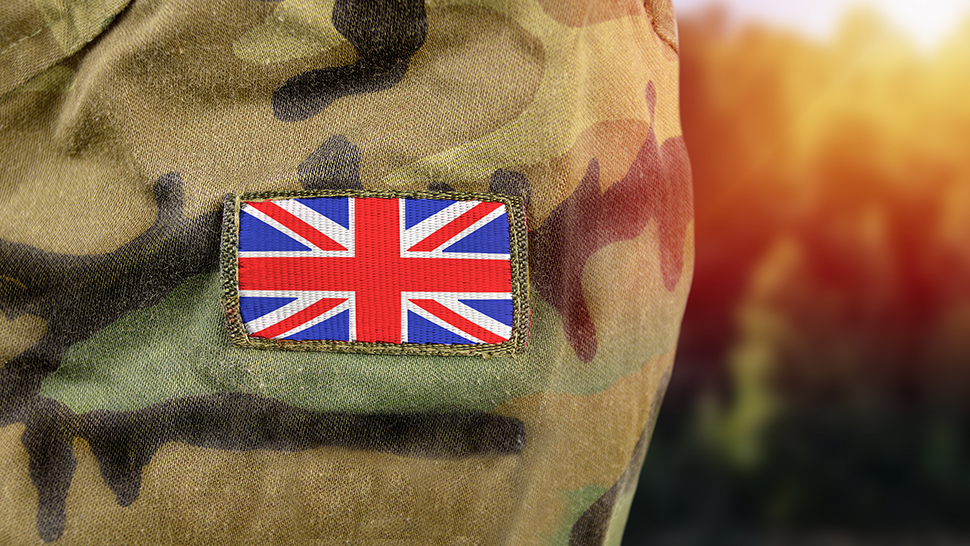 Why would businesses and employers want to sign the Armed Forces Covenant – does it help the business or hinder it to employ members of the armed forces community? And, most importantly, what does the covenant mean for those who have served?

We are informed by our own experience – we signed the Armed Forces Covenant in November 2014 and were honoured with a gold award as part of the MOD’s Employer Recognition Scheme in 2019, as a result of our commitment to supporting the armed forces community.

Put simply, it is a promise from the nation to ensure that those who serve or have served in the armed forces and their families (known generally as the armed forces community), are treated fairly.

Signing the covenant means that a business is committed to supporting the armed forces community by recognising the value that serving personnel, veterans and military families contribute to our businesses and our communities.

What can businesses and employers do?

What a business actually does to demonstrate its commitment under the covenant is a commercial decision, but what matters, beyond signing up, is to actually do something! The covenant is not a signature in a shiny frame to display proudly by reception. It is a commitment.

From a business perspective, it is a commitment to ensuring that no member of the armed forces community suffers a commercial disadvantage because of their service.

To suggest just a few examples, businesses can:

Why would businesses do it?

The business benefits of supporting and, in particular, employing members of the armed forces community are numerous.

Former service personnel have a raft of transferable skills acquired as a result of their military service. The armed forces expect high standards of professionalism, behaviour, self-discipline and selfless commitment of all serving personnel, together with expert ability in their chosen field. The standard of training given to military personnel across all services is second to none, whether that be trade training for specific disciplines, or leadership and management training which is required of all but the most junior ranks.

Military families are, by their very nature often adaptable, resourceful and resilient. They have to forge relationships in the most unlikely circumstances, often in fast changing environments and that can result in great people skills and self confidence.

And, let’s not forget, a great many veterans and service spouses are highly qualified to boot.

Reservists, in the absence of a contractual obligation to do so, are not under any obligation to tell their employer that they are a member of the reserve forces.

Employers are under no obligation to allow an employee time off (paid or otherwise) for reservist training or mobilisation. However, under the Reserve Forces (Safeguard of Employment) Act 1985, employers are under an obligation to re-instate any employee who was employed in the four weeks prior to their mobilisation on terms that are no less favourable than those which would have applied had the employee not been mobilised, where it is reasonable and practicable to do so. If not, employers must offer the most favourable terms practicable. Either way, reinstatement is a must, for a minimum protected period at least.

Finally, Section 48 of the Defence Reform Act 2014 removed the two-year qualifying period for unfair dismissal claims where the reason (or, if more than one, the principal reason) for the dismissal is, or is connected with, the employee’s membership of a reserve force.

In our experience, employers and businesses more generally would be well advised to sign the Armed Forces Covenant and to follow through and deliver on the commitments they make when doing so. It is only by taking action under the covenant that we can ensure that members of the armed forces community are treated fairly and how a mutually beneficial relationship between the armed forces community and commerce can be created.

With veterans, serving personnel and military spouses amongst our ranks and our client base, we can honestly say that delivering on your commitments under the covenant has the potential to be truly mutually beneficial.