how we can help
Why join HCR? +
About Us Our Values Life outside the office Our Professional Networks
Early Careers +
Routes into a legal career Paralegals career Training Contracts Vacation Schemes
Our Current Vacancies
Around The World +
LEI Network China India Netherlands Nordics USA
Home > Blogs > The bankruptcy of Boris Becker

The bankruptcy of Boris Becker

A recent high-profile case in the public eye concerns the well-known German tennis player and six-time grand slam champion Boris Becker. Mr Becker was found guilty of various offences relating to his bankruptcy under the Insolvency Act 1986 (IA 1986), and, upon attending Southwark Crown Court on 29 April 2022, he was sentenced to 18 months imprisonment.

Mr Becker was made bankrupt in 2017 following a petition made to the high court by his creditor, the private bank, Arbuthnot Latham & Co, to whom Mr Becker owed circa €3.5m.

Although he had made considerable earnings over the course of his successful tennis career, Mr Becker owed his bankruptcy to divorce settlements, child maintenance costs as well as his lavish lifestyle.

When an individual is made bankrupt, a trustee is appointed to take control of their assets, and to make distributions to their creditors. The IA 1986 creates statutory obligations on the bankrupt to disclose all information about their assets to the trustee in bankruptcy, allowing the trustee to effectively carry out their obligations to realise and distribute these assets to the creditors.

If an individual purposely hides or conceals their assets from their trustee in bankruptcy, they may be found to have breached various provisions of the IA 1986.

Any failure to comply with these statutory obligations is a criminal offence with a sentencing guideline of up to seven years under schedule 10 of the IA 1986 as the bankrupt will have been found to have been defrauding creditors.

Mr Becker faced 24 charges of concealing assets from his trustee including multiple counts of failing to disclose his trophy and medal collection that he had won over the course of his tennis career. However, although Mr Becker had been charged with 24 offences (all under the IA 1986), he was found guilty of only four of these charges, namely having concealed substantive assets from his trustee which included:

In addition, although an individual’s bankruptcy is discharged after 12 months, the official receiver had successfully sought an extension of the period bankruptcy to12 years to investigate the undisclosed transactions. The extension had effect from 17 October 2019, and Mr Becker will therefore have to comply with the restrictions imposed onto him as a bankrupt up to and including 16 October 2031.

It can be seen from the outcome of this case that the court has a no-nonsense approach to those who attempt to conceal their assets from their trustee in bankruptcy and, ultimately, their creditors.

In the words of the chief executive of the Insolvency Service, Dan Beale, “Boris Becker’s sentence clearly demonstrates that concealing assets in bankruptcy is a serious offence for which we will prosecute and bring offenders to justice”.

The case gives a strong warning to any bankrupt individual who believes that they can conceal assets from their trustee and try to get away with it. 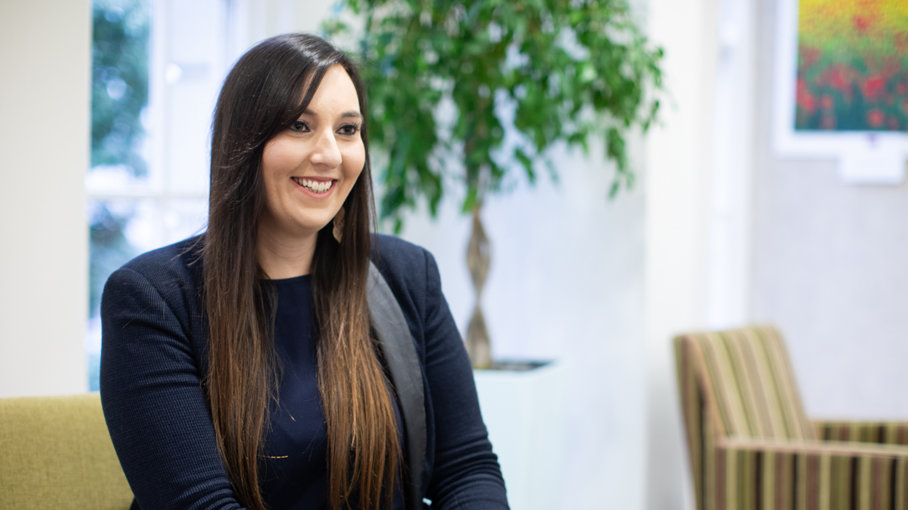