how we can help
Why join HCR? +
About Us Our Values Life outside the office Our Professional Networks
Early Careers +
Routes into a legal career Paralegals career Training Contracts Vacation Schemes
Our Current Vacancies
Around The World +
LEI Network China India Netherlands Nordics USA
Home > Blogs > The Building Safety Act 2022 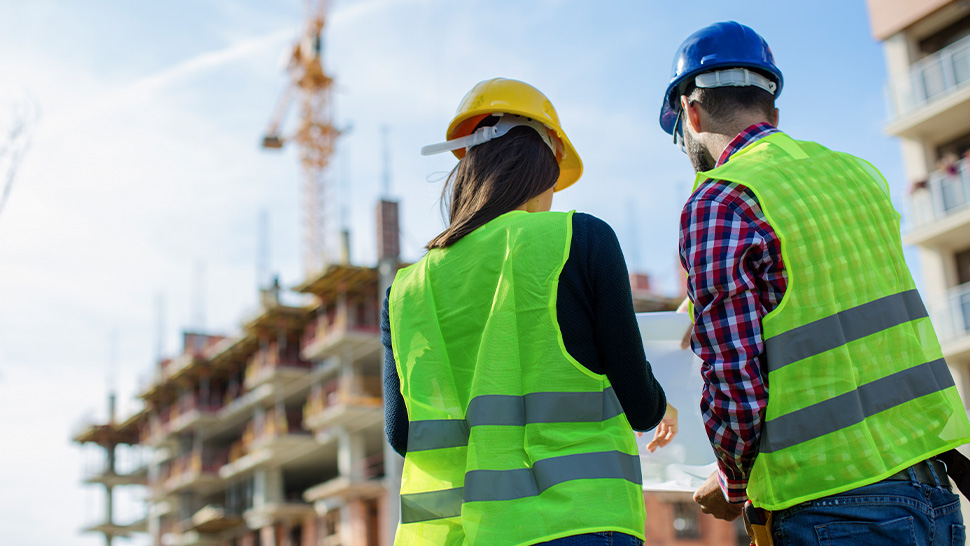 While the Act has been part of the response to the Grenfell Tower tragedy in 2017 with a particular focus on improving safety for those occupying tall residential buildings, the Act has much wider implications for the industry. Building material manufacturers and suppliers, the developers of new homes, members of the architect’s profession amongst others come in for special treatment under the Act.

Included in the statutory reforms introduced by the Building Safety Act are some significant changes to the Defective Premises Act 1972 (“DPA”) and the Building Act 1984 (“BA”). These changes include extensions on the scope of potential liability under those statutes with the limitation periods within which claims can be raised.

Under the 1972 Act, anyone who takes on work in relation to any part of a relevant dwelling owes a duty to ensure the work is done in a workmanlike and professional manner, utilising proper materials and to ensure that the dwelling is fit for habitation upon completion.

The 1972 Act also imposes a new duty under section 2A on anyone who takes on work in relation to any part of a “relevant building” i.e. a building consisting of, or containing one or more, dwellings.

The Building Safety Act extends the time limit under the DPA to enable claims for a breach from six to 15 years from the date of practical completion of the relevant works. In addition, a new retrospective right to claim has been introduced with a limitation period of 30 years.

The practical effect is that if completion of the relevant works occurred before the extensions to the 1972 Act became effective, a claim for a breach could potentially be brought in regard to works as far back as 1992.

One consequence is that developers might now find themselves liable for works which are not compliant with the DPA which they might previously have considered to be long time barred.

The Building Safety Act also intends to bring into effect Section 38 of the Building Act 1984. This is to allow civil claims for compensation for physical damage or injury caused by a breach of the building regulations. This right of action will cover works in regard to all forms of building (not just domestic buildings).

Historically, only a local authority prosecuting criminal charges for non-compliance with the building regulations could seek redress on behalf of the occupants of non-compliant premises. Under the proposal to make Section 38 effective, a claim can be brought by private individuals where a claimant suffers harm due to work on a building not meeting the Building Regulations. This could include work advised on by a construction professional such as an Architect.

The Act extends the limitation period for claims under the Building Act from six to 15 years. However, this extension of rights to bring claims only applies prospectively to the coming into effect of the reforms.

Although it was previously envisaged that this would come into force on 28 June 2022 this has not yet happened, and there is no clear date for when it will.

The general impact of the Building Safety Act and the amendments to secondary legislation as outlined above is to provide wider grounds for redress and compensation relating to defective or non-compliant workmanship. Those with interests in building projects such as developers or building owners should reconsider potential claims they might previously have considered time barred and take steps to preserve records of projects for longer periods post-completion. 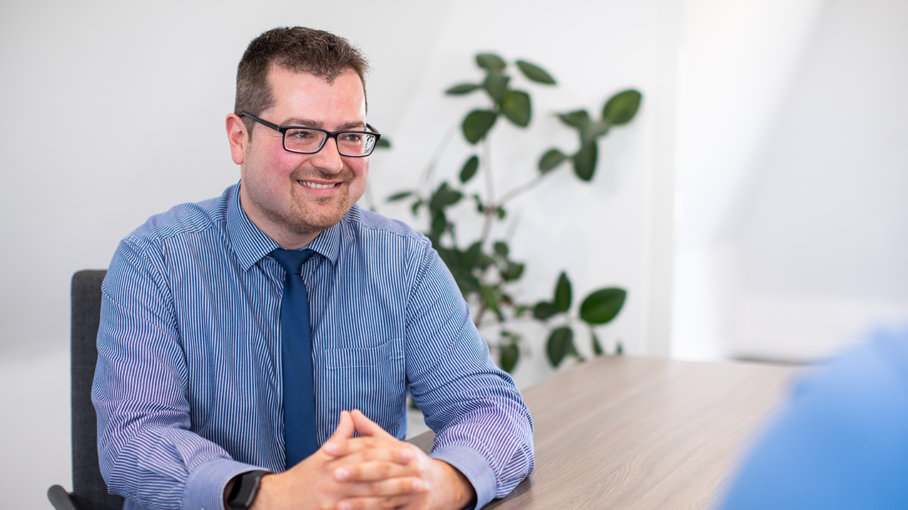