how we can help
Why join HCR? +
About Us Our Values Life outside the office Our Professional Networks
Early Careers +
Routes into a legal career Paralegals career Training Contracts Vacation Schemes
Our Current Vacancies
Around The World +
LEI Network China India Netherlands Nordics USA
Home > Blogs > The future of food

The future of food 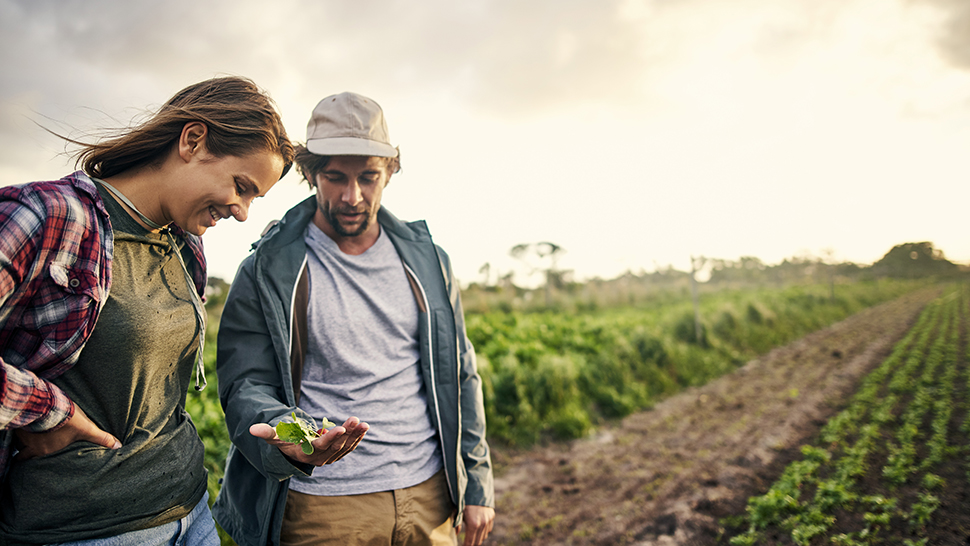 The IPCC report states that it is unequivocal that human influence has warmed the atmosphere, ocean and land. The report then goes on to list the effects of this, many of which have been set out before. What is striking from this report is the certainty expressed by the authors that human influence is causing climate change and the need to take urgent action to reduce greenhouse gases (GHG). While the report does not make any direct recommendations for agriculture, it sets the context within which decisions will be made.

In contrast, the NFS sets out a number of recommendations as to how we can address GHG, as well as improving the health of the nation. The report recognises the importance of agriculture as an industry that can both reduce its own GHG emissions and assist in removing GHG produced by other industries. To do this the NFS advocates a Rural Land Use Framework.

The NFS states that an estimated one third of the most productive English land produces 60% of the food, and a third of the least productive areas produces 15%. The framework would identify the best uses for land, balancing food production with the provision of methods of carbon reduction and sequestration. The more productive land may have greater emphasis on food production but would still require environmentally sensitive farming. The areas which can provide carbon sinks may still be used for agriculture but in ways that maximise the potential for carbon capture. There would be no ‘one size fits all’ model. Rather each area would be considered to see how it is best used, balancing food production against carbon capture, and that could be used to drive more informed policy decisions.

The NFS recognizes these use changes should not be imposed centrally and will require funding. Some funding may come from the private sector, but much will come from schemes such as ELMs. Landowners will need certainty if they are to be persuaded to change the use of their land. Therefore, the NFS calls for a guarantee of agricultural funding (£2.4bn) until 2029, with £500m-£700m for carbon removal and restoring semi-natural habitats.

If higher production costs resulting from the UK changing its land use and methods of production, consumers will simply buy from abroad. Therefore, the NFS recommends the protection of minimum standards of welfare, environment and health protection in any future trade deals. This echoes calls made by the NFU, CLA and other industry bodies.

In the end these reports make recommendations; the government sets policy. Therefore, some or none of these recommendations may be implemented. What they do show is there are continuing pressures driving a fundamental change in the future of land management. 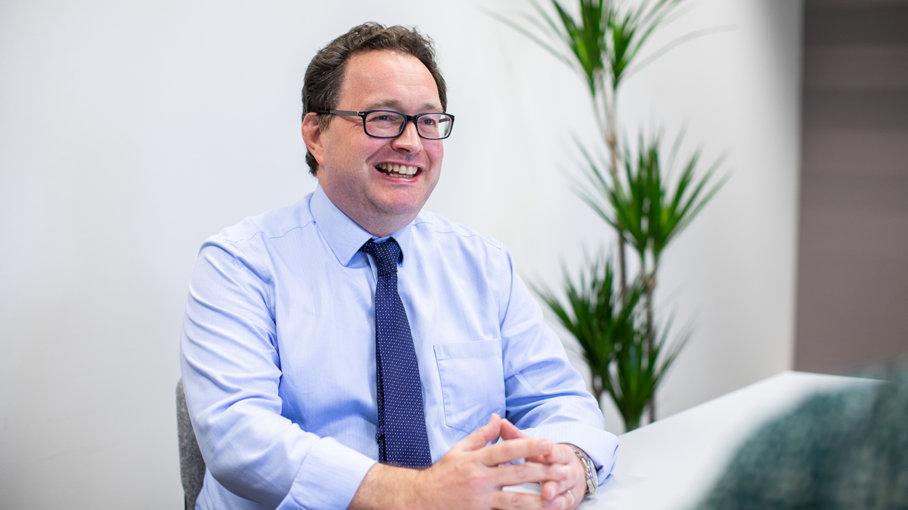 Gareth Williams is a Central England solicitor, specialising in agriculture and rural business.