how we can help
Why join HCR? +
About Us Our Values Life outside the office Our Professional Networks
Early Careers +
Routes into a legal career Paralegals career Training Contracts Vacation Schemes
Our Current Vacancies
Around The World +
LEI Network China India Netherlands Nordics USA
Home > Blogs > The gender pension gap: a key issue upon divorce

The gender pension gap: a key issue upon divorce 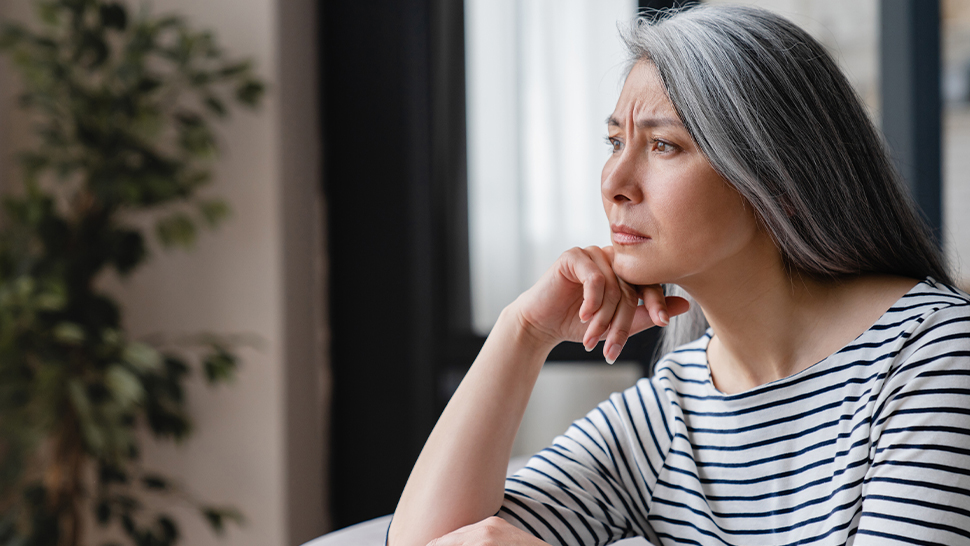 Pensions are valuable assets which are all too frequently and easily overlooked on divorce. This is a key issue for women due to the “gender pension gap”.

There are several factors that contribute to the gender pension gap, the first being the direct link to the gender pay gap. Women in lesser paid roles are unlikely to contribute as much to their pensions as men in higher paid roles. Other factors include the time women spend out of the workplace to have and raise children, as well as there being a higher proportion of women in part-time roles.

The primary focus for divorcing couples upon separation is, in most cases, the division of their capital assets – such as the equity in their family home and/or savings. These assets are often required to meet immediate capital needs and are therefore at the forefront of negotiations.

It is, however, equally important to seek a fair division of pension assets. Pensions are often the second most valuable asset behind the family home. This is particularly so for middle-aged couples and beyond.

Research carried out by the University of Manchester supports this and shows that married men typically have the most by way of pension assets. Middle-aged married men have more than double the median pension wealth of their female counterparts. What’s more, the gap only widens with age, with married men between 65 and 69 having almost ten times the pension assets of married women in the same age range, which is an alarming statistic.

So how are pensions treated on divorce? The court’s ultimate objective when it comes to the distribution of matrimonial assets, including pensions, is to achieve an outcome which is as fair as possible in all the circumstances, placing no discrimination between the spouses based on their respective roles. The gender pension gap in married couples is arguably a prime example of how this discrimination can come about.

The most effective tool in the judge’s arsenal to achieve fairness in relation to pensions is a pension sharing order. This is an order of the family court that splits an existing pension arrangement into two separate pots. The pension credit can be invested in the same scheme – known as an internal transfer – or a new scheme – known as an external transfer. Financial advice should always be sought on this issue.

Separating couples are highly unlikely to leave the future ownership of their family home unresolved as part of their divorce. So, why do so many fail to consider pensions, which as above are often the second most valuable asset to be divided upon separation?

Perhaps many are put off by the complex nature and nuances of pensions. They are not like-for-like assets, after all, and cannot be directly compared to cash or equity in the family home. Maybe the cost of getting advice in relation to pensions on divorce, whether that be from an actuary, pensions on divorce expert or a family lawyer, is a contributory factor?

Perhaps it is a lack of understanding of how pensions are treated on divorce, with those with pension rights seeking to exclude their pensions from the melting pot of matrimonial assets on the false understanding that their pension is theirs and theirs alone. 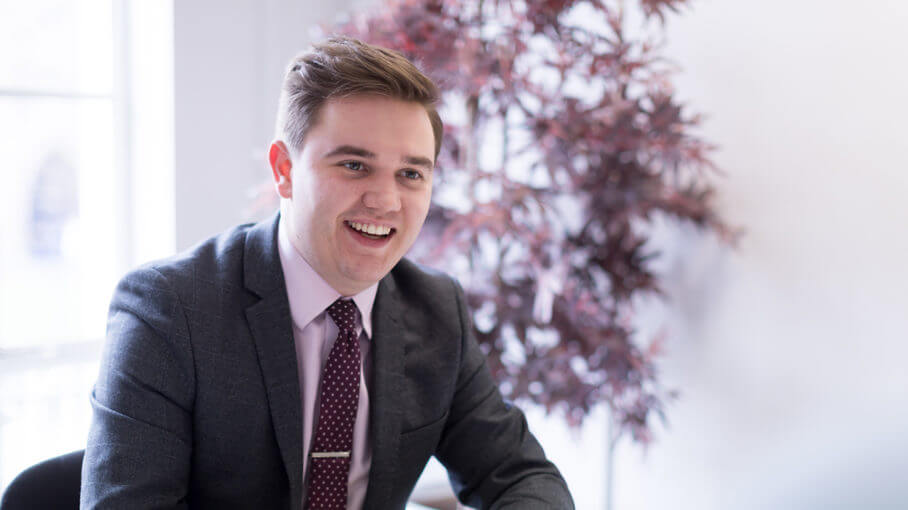 Chris Finch is a Hereford solicitor, specialising in family law.