how we can help
Why join HCR? +
About Us Our Values Life outside the office Our Professional Networks
Early Careers +
Routes into a legal career Paralegals career Training Contracts Vacation Schemes
Our Current Vacancies
Around The World +
LEI Network China India Netherlands Nordics USA
Home > Blogs > The impact of Brexit on consumer protection law

The impact of Brexit on consumer protection law 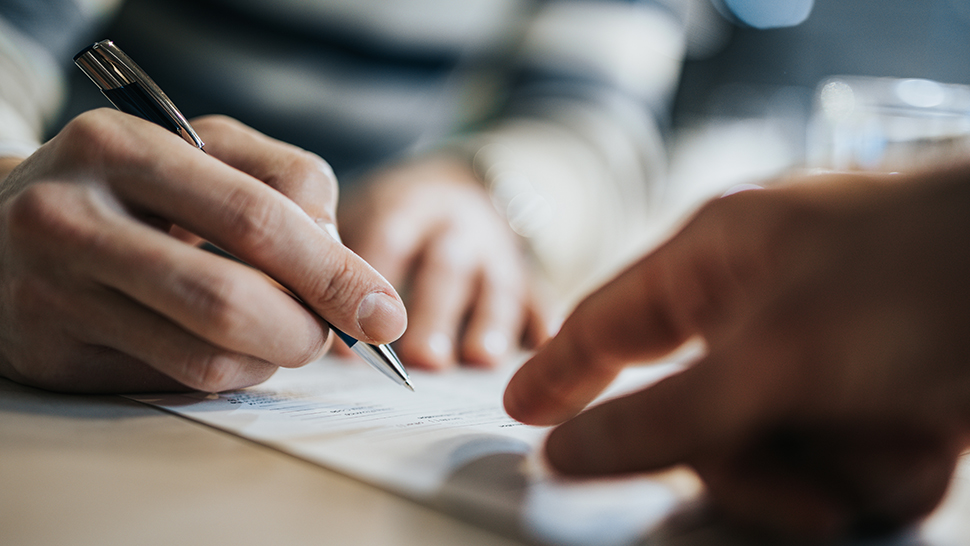 On Christmas Eve of 2020, the UK and the EU finally reached a deal on a future trade agreement.

During the arduous negotiation period which went to the wire of the transition period, businesses could be forgiven for overlooking the impact of Brexit on consumer protection issues, as their focus was on the more obvious and tangible risks of import/export delays, tariffs, and so on. However, any business involved in selling to consumer customers must understand the effect Brexit will have on consumer protection law.

Changes for traders selling to the EU

UK traders which continue to sell goods and/or services to any EU member state will continue to be subject to consumer claims and/or regulatory action in such states for any breaches of local laws. However, any judgement obtained in a court of an EU member state will not be recognised and enforced automatically in the UK. This will change if reciprocal arrangements are agreed in the future.

Businesses selling to EU countries must keep up to date with the national laws of the member states into which they sell and, ultimately, be prepared to amend their customer terms and conditions and/or trading practices to ensure compliance.

Beyond this, the other immediate points of note for traders relate to redress rights for consumers and enforcement:

One clear consequence of Brexit will be that the UK will cease to have any meaningful influence over the future direction of consumer protection law in the EU. It is unknown to what extent the UK government will transpose EU developments in consumer protection law into the UK regime. In the longer-term this may be problematic for UK businesses which sell to consumers in both the UK and the EU.  For example, it may be necessary to have separate terms and conditions and trading practices in place, to deal with differences between the two regimes.

In the short to medium term, it appears that both the UK and the EU will share common ground in implementing new rules to modernise existing consumer protection law, including to:

The EU’s Enforcement and Modernisation Directive (part of the EU’s ‘New deal’ for consumers) will require member states to implement powers to fine traders up to 4% of annual turnover for such breaches. Somewhat surprisingly, the UK government’s Consumer Green Paper proposed a maximum cap of 10% of worldwide turnover for fines.

For more information on this or for advice, please contact Kevin Mahoney on 07741 907 454 or at [email protected] hcrlaw.com