how we can help
Why join HCR? +
About Us Our Values Life outside the office Our Professional Networks
Early Careers +
Routes into a legal career Paralegals career Training Contracts Vacation Schemes
Our Current Vacancies
Around The World +
LEI Network China India Netherlands Nordics USA
Home > Blogs > The impact of the Covid-19 pandemic on courts and tribunals

The impact of the Covid-19 pandemic on courts and tribunals 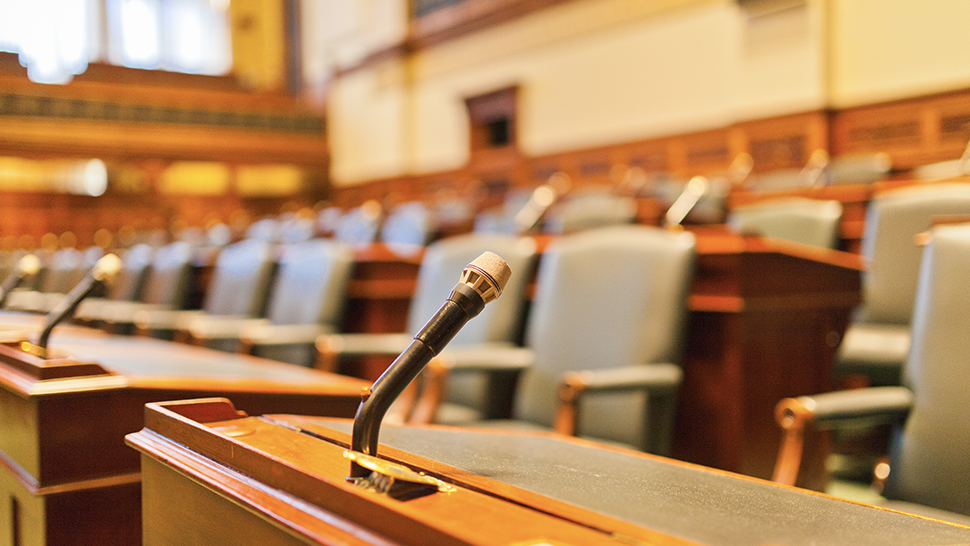 As with many businesses and organisations throughout England and Wales, the legal system has encountered significant problems and challenges during the Covid-19 pandemic. This has been particularly prevalent in the running of courts and tribunals since 2020, which have had to embrace the challenge of operating remotely and at reduced capacity for long periods of time.

The House of Lords Constitution Committee published a report on the impact of Covid-19 on the courts and tribunals in England and Wales in March last year, which makes for interesting reading when considering how the pandemic may have shaped the way justice is to be administered in the future. In summary, the report found that:

The report found that more investment in technology was required, along with the government prioritising the court’s reform programme to tackle the backlog, and an analysis of the effect of remote hearings on the justice system.

The report, entitled ‘Covid-19 and the Courts’, was published on 30 March 2021 after an inquiry into the implications of the pandemic on the court system. It looks at the challenges facing the courts prior to the pandemic, how these have been exacerbated by the government’s imposition of lockdowns and how the courts service adapted and tried to overcome these challenges.

The effect of the pandemic on the courts

The Constitution Committee found that the justice system was in a vulnerable state immediately before the pandemic, in part due to a lack of government funding. Because of this, the effects of the pandemic were felt more deeply and the ongoing backlog of cases in the courts increased; this may take several years to clear. Additionally, the pandemic exacerbated ongoing issues with access to legal representation and legal aid. This had a detrimental effect on sectors of the justice system more reliant on public funding, such as criminal or family courts.

As the pandemic forced all court business and hearings to be conducted remotely, there was an uneven impact on courts depending on their status. Senior courts (particularly those dealing with commercial cases) were able to adapt to the challenges presented by remote hearings. However, the lower courts dealing with litigants in person have found this more difficult, with some being forced to close as a result.

Despite this, some of the effects of the pandemic on the courts have been positive. For example, the use of remote justice does offer some advantages as parties can attend hearings without the expense and time involved in attending court in person. On the other hand, there are clear disadvantages for inexperienced litigants and witnesses or for vulnerable court users when using remote hearings.

Above all, more research and analysis is needed before coming to any conclusions on these issues. The report is highly critical of the distinct lack of data across the courts service during the pandemic because of many operational issues.

What did the Constitution Committee recommend?

Although the court system has survived the pandemic and all workers involved should be commended for continuing to maintain a functioning justice system, this report has identified major underlying problems which prevent the fair access to justice for all court users. The lack of data across the courts service is particularly worrying; further investigation will be necessary before we can understand the true scale of problems caused by the pandemic.

However, it is at least promising that remote court hearings are continuing to take place even now that Covid-19 restrictions have been removed in full. This shows that the courts acknowledge this as a method of enhancing access to justice for some court users even though in-person hearings have started again.

The report is due to be debated in the House of Lords, and it will be interesting to see if any of the main recommendations are taken forward. 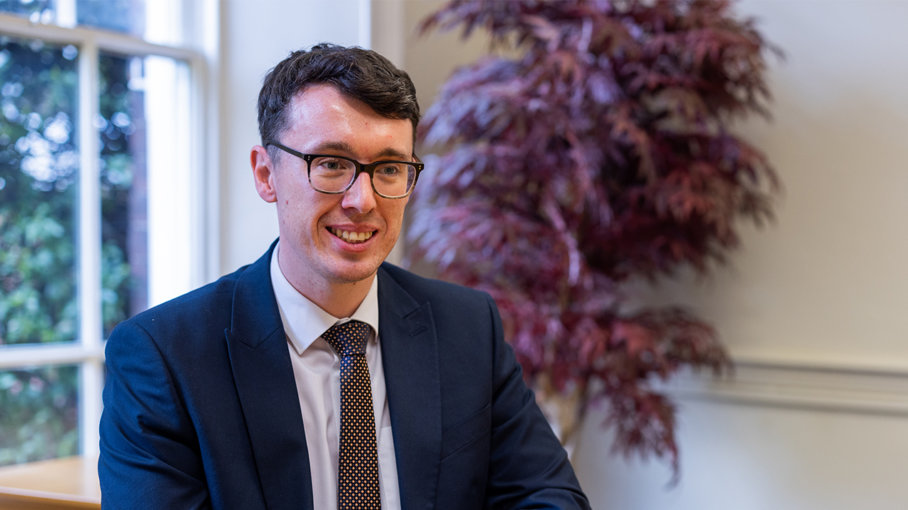