how we can help
Why join HCR? +
About Us Our Values Life outside the office Our Professional Networks
Early Careers +
Routes into a legal career Paralegals career Training Contracts Vacation Schemes
Our Current Vacancies
Around The World +
LEI Network China India Netherlands Nordics USA
Home > Blogs > The Public Order Bill 2022-23 and charities’ activity 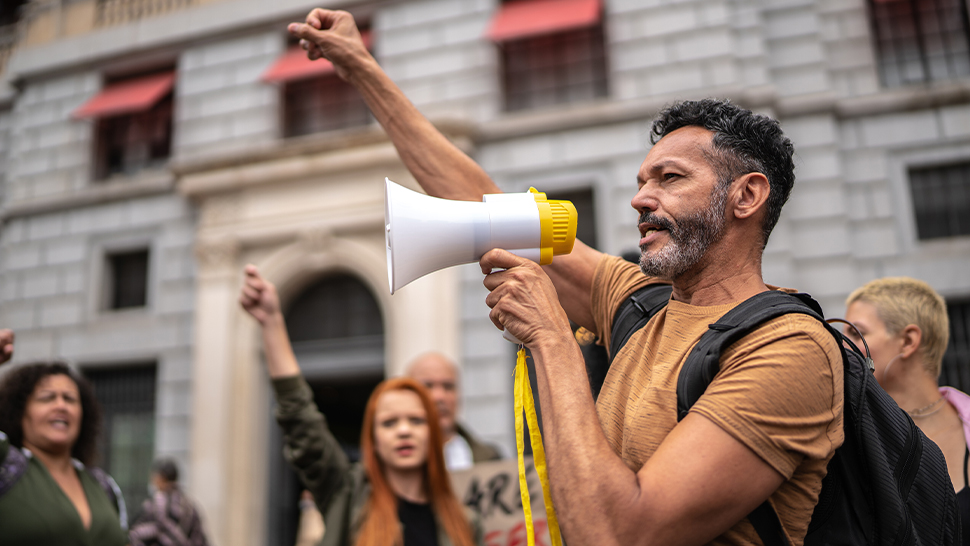 The Public Order Bill hopes to tackle ‘guerrilla’, ‘dangerous’ and ‘disruptive’ protestors, and their tactics, by creating new offences and equipping police with additional powers. Criminal offences will now include:

Many charities have argued that this will limit the ways in which they can individually and lawfully campaign for social change through campaigning and protests. They also argue that the Bill is likely to make it more difficult for charities to challenge the government by limiting their campaigning activities.

Counter arguments suggest that the new laws are not banning peaceful protests, but rather they are a necessary step in response to harmful tactics used by a small minority during protests. The Bill also aims to empower the police whilst they manage such protests.

Whilst this Bill has received some public support, the extensions to police powers may well deter lawful protests. The fear of the new sanctions being imposed, or facing new offences, may prevent or delay charities in challenging government for rightful purposes. We wait to see the impact of these significant changes in the law.

A useful factsheet of the proposals can be found here 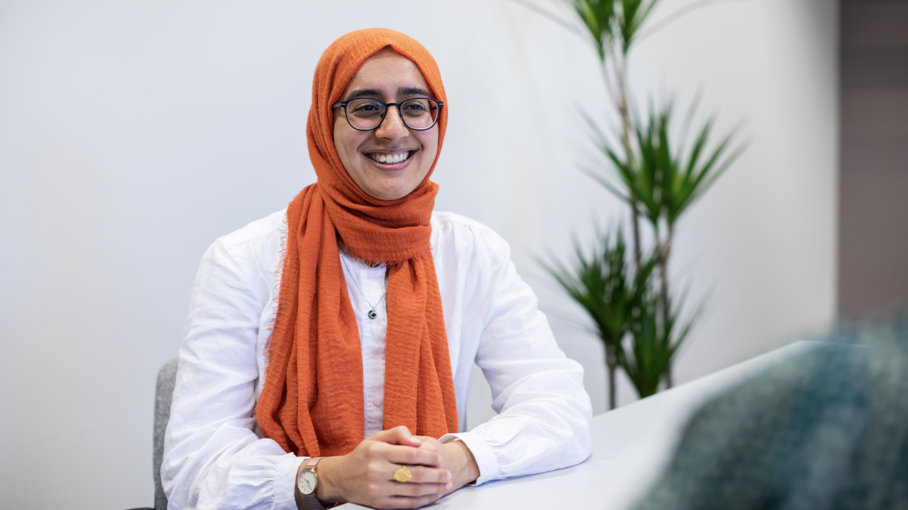