how we can help
Why join HCR? +
About Us Our Values Life outside the office Our Professional Networks
Early Careers +
Routes into a legal career Paralegals career Training Contracts Vacation Schemes
Our Current Vacancies
Around The World +
LEI Network China India Netherlands Nordics USA
Home > Blogs > Opinion Piece – Theresa May, Brexit, and China – navigating choppy waters to new horizons 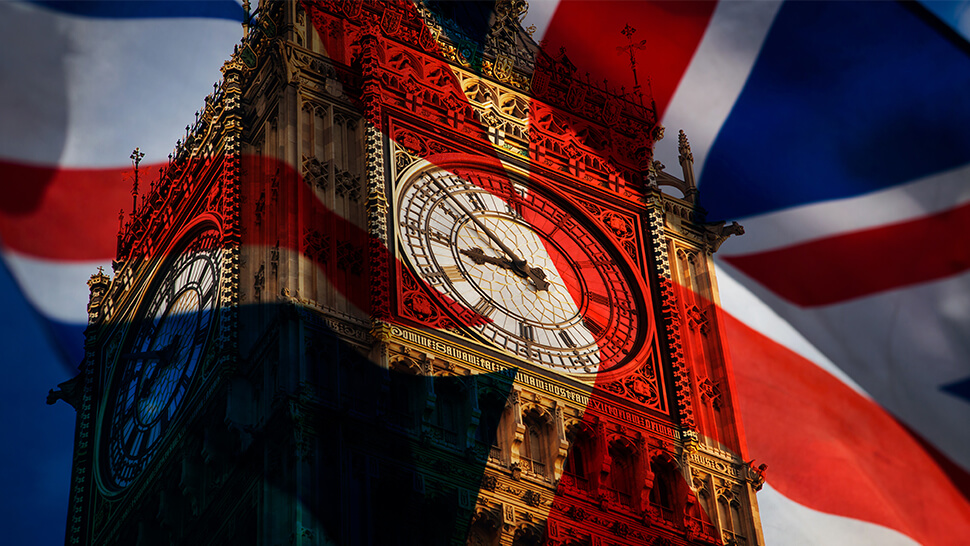 Theresa May has large, tired eyes, is covered in TV make-up, and is dressed in a spotless, perfectly pressed navy suit. She is in no mood for a chat.

If you believe some sections of the media, the UK is a small, obsolete and directionless nation that has self-harmed its way onto the fringes of Europe. It has a prime minister who cannot lead her own country, let alone get herself heard in the world. China would rather listen to the German-led European Union or defend itself against the United States and Japan than worry about this post-colonial relic.

This view makes perfect sense, unless you take into account the personality of the PM herself. She has made it a personal mission to secure a strong relationship with China. She does not use that meaningless “golden age” phrase beloved of her predecessor David Cameron, preferring carefully planned steps to marketing-speak.

We are in a breakout room discussing global trade and security relations with countries outside the EU. Britain will be leaving the EU and joining the wider global community: it will make its own foreign policy, its own trade relations, and its own immigration policy. Many statesmen have led Britain through far more dangerous periods – wars, economic depressions, even famine – but Theresa May’s task is as politically complex as any British leader of modern times, because the British are more politically engaged than they have been for decades, and because modern politics requires a response to every new development within hours or even minutes.

It is no surprise that the Labour Party opposes her policies – that’s its job. The greater difficulty lies in sometimes ill-informed popular opposition and well-informed elite opposition to almost every political decision she makes. In very broad terms, the reasonably well-educated, reasonably well-remunerated section of British society opposes the idea of the UK leaving the EU, while the less well-educated, less wealthy section is in favour. But at the top of British society – the very wealthy, the very well-educated, and the very powerful – there is a clear split. Roughly half are opposed to Brexit, and roughly half support it.

Back to China, the world’s most populous nation, and soon to be the world’s largest economy. Mrs May, despite the endless pressure for short-term responses, clearly has a long-term plan. She reminds me that her most important trade mission to date was her delegation to China last year, one that was her idea, and in which she was personally involved in planning.

The UK is working with China in more meaningful ways than before, with unpublicised successes by the likes of the Great Britain China Centre, as well as more lime-lit achievements such as the huge increase in Chinese investment into the UK. This was achieved without compromising on British security, as China discovered with the Hinkley Point project which was put on hold until the UK’s security was ensured. My own experience talking with Chinese government officials and business leaders, which went against my expectation, is that many have a new respect for the UK as it carves out its new role.

Few in the UK are aware of just how little the rest of the world cares about Brexit. Mrs May has to push through her policies while being cajoled endlessly by members of her own party who are fiercely divided on the issue and would happily spend all day arguing about it. Mrs May is steering her own path through this frantic lobbying, and has to do this without a strong popular mandate, having lost many MPs through her own bungling of the election campaign of May 2017.

Nevertheless, I believe she is slowly succeeding. She has balanced the competing interests of those in her party; she has listened to their views carefully; she has taken advice and absorbed it; she has even found time and energy to deal forcefully with the world’s most powerful leaders – Xi Jinping, Donald Trump, Narendra Modi, and Vladimir Putin. She has shown that improved diplomacy does not mean fawning.

I have previously been concerned that so many resources are being put into the Department for Exiting the EU, at the expense of other departments, especially the Foreign Office. She says she set up the DEEU precisely to avoid a drain on Foreign Office resources. She also set up the Department for International Trade in 2016 for the same reason, and this month she is setting up the Trade Remedies Authority to protect British business after Brexit.

She has, in fact, been consistent in her strategy from the moment she took office in 2016: she will end free movement, bring Britain out of the customs union, and build ties with countries outside the European Union. She will pay a huge divorce bill to the EU. She has seen off challenge after challenge to her authority, with anti-Brexit lobbyists encouraged by a pro-Remain BBC and a hostile Civil Service.

Civil servants are relatively open about their anti-Brexit views, as I have discovered in conversations with them. A British embassy group in Beijing at a dinner in January 2018 even said so openly, wrongly assuming that their Chinese interlocutors would share their view that Brexit is a mistake. (Chinese officials generally don’t care, and only pretend to be interested because they can see how excited the British get about Brexit.)

Despite these difficulties, the PM has prevailed, step by step. Whether you agree with her policies or not, this is an extraordinary achievement.

I believe the UK’s main problem is not trade or investment. It is immigration. Getting immigration right is more important to national security than getting commerce right. Immigration and the right to family life are about love, justice, kindness – the things that make people good people. Mrs May, when Home Secretary, presided over the creation of a hostile environment to immigration from outside Europe. This policy caused great harm. No British citizen wants to be part of a system that breaks families apart through mindless bureaucracy, and that is why freedom of movement, which favours even casual European immigration over critical non-European immigration, must end. There should be a level playing field for all immigrants.

In 2016, Mrs May voted to remain in the EU, which is partly why Remainers are so upset with her. If she voted Remain, why is she not forcing through a Remain-backed version of Brexit? Well, because there isn’t one. Leaving the EU cannot mean pretending to leave it while actually retaining membership of pro-Europe anti-rest-of-the-world policies.

Many in Britain argue that the 52 per cent who voted to leave the EU did so because they did not understand what leaving the EU means, as if somehow the other 48 per cent demonstrated complete understanding of what an EU future holds. Mrs May has no time for this kind of doublethink. The UK does not have the resources to create strong links with the major nations of the world if it maintains the current level of diplomatic and bureaucratic engagement with the EU. The British have to choose. Indeed, they have chosen, and that is good news for China, India, and any other country wishing to engage with Britain.

Mrs May has kept up a stern expression during our discussion. She breaks into a warm smile towards the end when we are talking about the exploits of one particular Conservative MP. If you listened to the British media, you would believe that she is a weak PM whose days are numbered. Far from it. She is only just beginning.

These views are the author’s own.