how we can help
Why join HCR? +
About Us Our Values Life outside the office Our Professional Networks
Early Careers +
Routes into a legal career Paralegals career Training Contracts Vacation Schemes
Our Current Vacancies
Around The World +
LEI Network China India Netherlands Nordics USA
Home > Blogs > Time for employers to work together to protect agribusiness

Time for employers to work together to protect agribusiness Whilst most businesses are struggling to find work for their staff, the nation’s growers have plenty of work, but not enough staff. There are genuine concerns about how we will get all of the fruit and vegetables picked and processed in the coming months.

Alongside national campaigns, designed to encourage job seekers to find employment on farms, Mary Wathen, Head of Agricultural Property, and one of our employment experts, Guy Hollebon, look at how rural businesses can support each other during this difficult time.

Consider secondment. This is a great way to move workers to the places that they are needed most. Of course, the Government has announced support measures for businesses who retain workers where they do not have enough work for them (so-called furlough leave) but this is another alternative that allows workers to remain productive and prevents unnecessary reliance on state aid.

For example, Employer A in Herefordshire is a drinks manufacturer. In view of the Government recommendations that people avoid pubs and restaurants, they have experienced a significant drop off in demand for their products and are considering making staff redundant or laying them off.

Employer B is a large scale farming operation supplying the major UK supermarkets with seasonal produce. In part due to Brexit and in part due to the current travel restrictions, they cannot recruit seasonal labour. As an alternative to lay off or redundancy, Employer A could second their surplus staff to Employer B for a temporary period of time.

Employer A would remain the employer and would continue to pay the staff, but would then charge these costs back to Employer B. Many staff would readily agree to this as it would ensure continued payment of wages and avoid redundancy. In any event, Employer A’s contracts may allow them to do this regardless of agreement (eg. a clause saying you have to undertake such duties as may be assigned from time to time etc). This would benefit Employer A, as it would mean saving paying redundancy pay and would ensure that they retained workers for when the economic situation improves and demand for their products picks up – it also saves future recruitment costs when they are able to scale the operation up again. 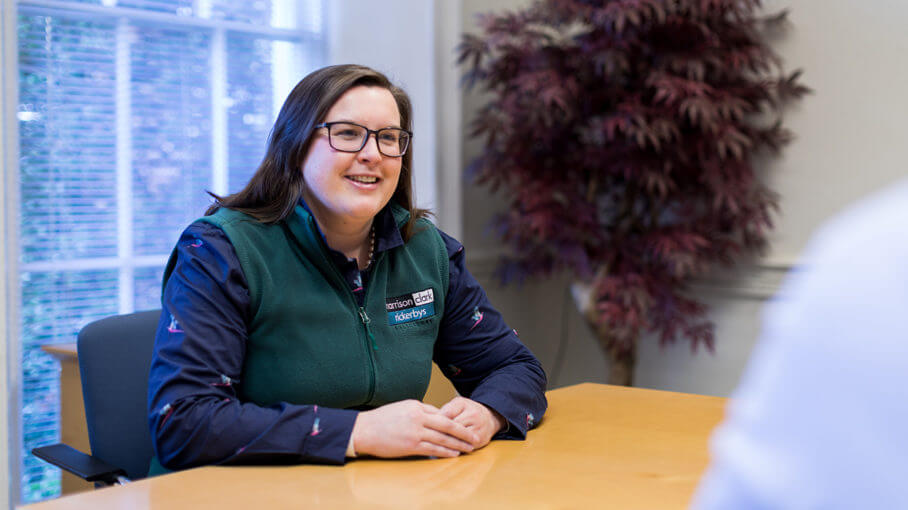 The Covid-19 outbreak means I can’t perform my contract. What should I do? Buying or selling a home? How coronavirus might affect you