how we can help
Why join HCR? +
About Us Our Values Life outside the office Our Professional Networks
Early Careers +
Routes into a legal career Paralegals career Training Contracts Vacation Schemes
Our Current Vacancies
Around The World +
LEI Network China India Netherlands Nordics USA
Home > Blogs > Uber is back – did it ever go away?

Uber is back – did it ever go away? 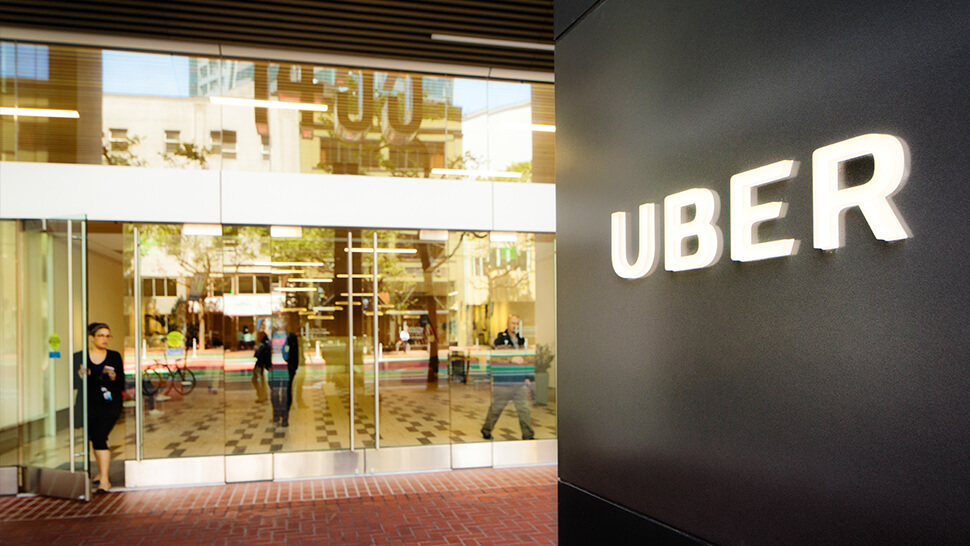 Uber London Limited now has a 15-month licence to operate in London on a probationary basis, after its appeal against the refusal of its application for a renewal of its Private Hire Vehicle Operator’s licence by Transport for London (TfL) was heard at Westminster Magistrates’ Court.

The company which has spread the ride-hailing app across the world had been told that TfL believed it was not fit and proper to have its licence renewed last September. The company appealed, and continued trading, as it was allowed to do until the appeal was heard. Uber has been granted the shorter licence instead of the five-year licence it had originally wanted.

The case came to court and within two days Chief Magistrate Dame Emma Arbuthnot ruled that Uber was fit and proper to hold a licence. TfL gave the following reasons for their original decision:

In her oral judgment, the Chief Magistrate accepted that TFL decisions were driven by their clear priority to ensure public safety. Uber made representations on how it had reformed and addressed TfL’s concerns.  The firm pointed to its agreement with the Metropolitan Police to report serious crime. Its licence now has a clear set of conditions to include that it will undergo an independently verified audit every six months, it will report all serious safety complaints and it will also inform TfL of any major data breaches.  No doubt TfL will monitor these conditions and enforce where appropriate.

Uber agreed to pay TFL’s legal expenses for the appeal, reported to be £425,000.

“It will be interesting to see what happens in 15 months’ time, when Uber presumably will apply again for a longer licence; both TfL and the taxi trade will be keeping a close eye on how they handle areas of concern between now and then. I should also imagine councils such as our second city, Birmingham will be giving careful consideration to the outcome of this case” 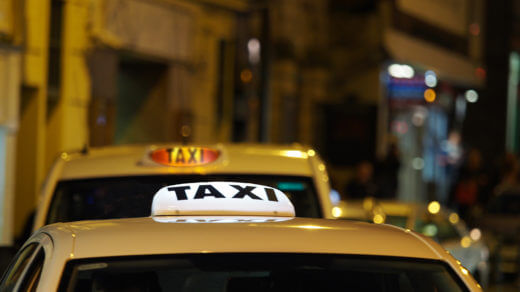