how we can help
Why join HCR? +
About Us Our Values Life outside the office Our Professional Networks
Early Careers +
Routes into a legal career Paralegals career Training Contracts Vacation Schemes
Our Current Vacancies
Around The World +
LEI Network China India Netherlands Nordics USA
Home > Blogs > UK–India trade deal; working more closely together 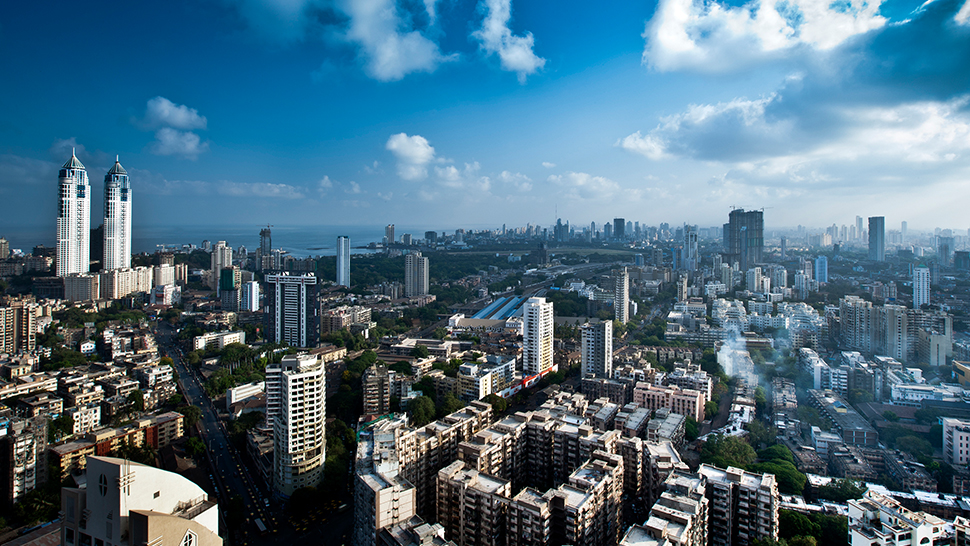 The UK and Indian prime ministers agreed the Enhanced Trade Partnership (ETP) between India and the United Kingdom last month. This isn’t a Free Trade Agreement (FTA) yet, but the parties agreed to negotiate one as soon as possible. The target is to more than double the bilateral trade by 2030.

More immediately, the UK government has said that the ETP will, in the short term, result in an extra 6,500 jobs, thanks to Indian investment in the UK. On closer inspection, this investment does not appear to have resulted from any government-to-government arrangements but because of investment which is happening for commercial reasons. To be fair to civil servants in both countries, however, government activity has facilitated the signing of those investment deals.

India and the UK have launched ‘Roadmap 2030’, a plan to expand and deepen bilateral cooperation in five areas:

The two countries agreed to continue removing trade barriers on the path to an FTA.

What does this mean for British businesspeople?

If you have a trading or investment opportunity that relates to India, you are more likely to be able to get cost-effective help from the Department of International Trade, as the British government is motivating civil servants to help on anything India related.

The healthcare sector and related industry/services is particularly likely to benefit, as is defence, since these two sectors are singled out by both countries. Now is the time for businesses in those sectors to be reaching out to counterparts in India.