how we can help
Why join HCR? +
About Us Our Values Life outside the office Our Professional Networks
Early Careers +
Routes into a legal career Paralegals career Training Contracts Vacation Schemes
Our Current Vacancies
Around The World +
LEI Network China India Netherlands Nordics USA
Home > Blogs > UK SPACs and Indian start-up scenario 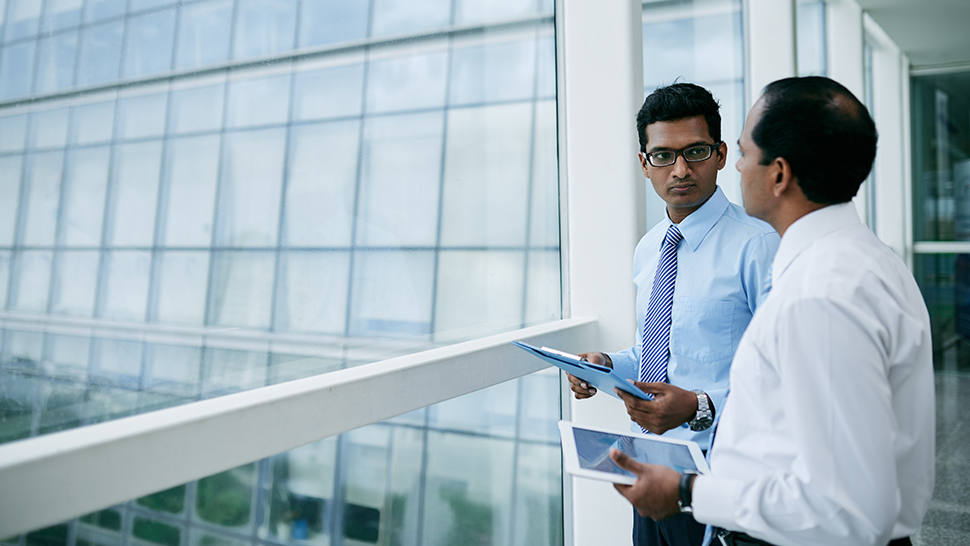 Special Purpose Acquisition Companies (SPAC) have been in the news lately in the US, with nearly 250 SPACs going public in 2020 and more than 67 SPACs hitting the market in January 2021.

But SPAC structures are not new to India; in 2015, SPAC Silver Eagle Acquisition, acquired a 30 per cent stake in Indian direct broadcast satellite service provider Videocon d2h for approximately $2m. In 2016, Yatra Online Inc, the parent company of Yatra India, listed on Nasdaq after completing a reverse merger with US-based SPAC, Terrapin 3 Acquisition. According to Bloomberg, the Indian online delivery platform Grofers, and India’s top solar energy producer, ReNew Power, are opting for SPAC mergers as their preferred routes to listing on Nasdaq too.

India has the world’s third largest start-up ecosystem, being home to over 40,000 start-ups, with 38 unicorns (privately held start-ups valued at over $1bn). Start-ups have an important role to play in India’s growth, and SPACs offer a major opportunity in this respect.

SPACs are popular because they cut through the rigours of the traditional initial public offering (IPO) process, thus offering quick access to capital. In simple terms, a SPAC is a company with no existing operations that is incorporated for the sole purpose of making one or more unspecified future acquisitions, typically targeting an identified industry sector or geographic region. The founders of the SPAC (commonly referred to as sponsors) will often have specific industry expertise or private equity experience.

Once incorporated, the SPAC undertakes an IPO and listing of its shares on a public stock exchange. The funds it raises in the IPO are later used to acquire a private company (or companies), resulting in the acquired operating business effectively becoming publicly listed through a reverse merger.

In the UK the most common listing venue for a SPAC is by way of a standard listing on the LSE’s Main Market, though listing on AIM is also an option but traditionally this market has been more suited for smaller IPOs.

With the change in rules, overseas listing of Indian companies is allowed. Such companies listed abroad wouldn’t be considered as public companies in India and hence would not need to comply with the Securities and Exchange Board of India (SEBI) norms for listed companies.

Indian laws permit cross-border mergers, but the acquisition of an Indian company through an overseas SPAC requires a careful evaluation of various issues, both operational and regulatory.