how we can help
Why join HCR? +
About Us Our Values Life outside the office Our Professional Networks
Early Careers +
Routes into a legal career Paralegals career Training Contracts Vacation Schemes
Our Current Vacancies
Around The World +
LEI Network China India Netherlands Nordics USA
Home > Blogs > UK’s free trade agreement with Japan will benefit Thames Valley 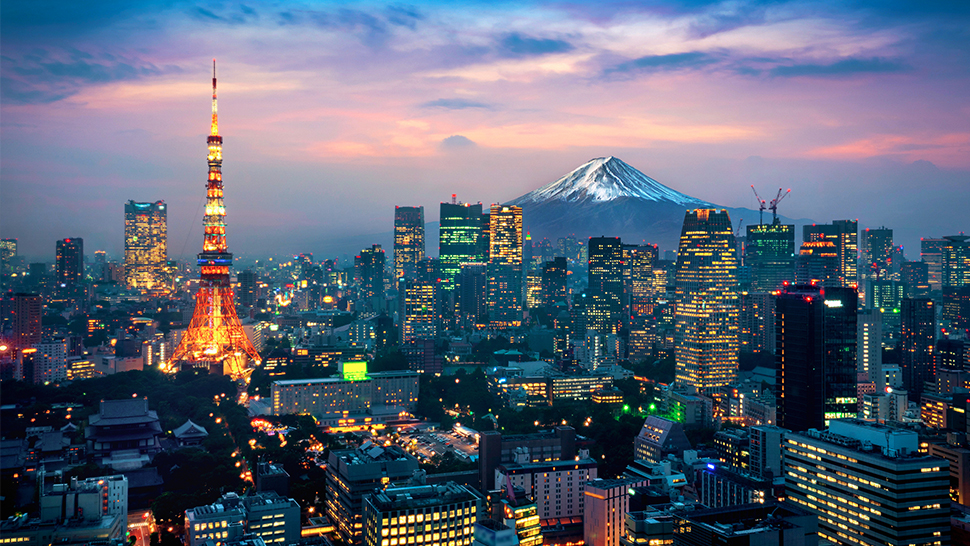 The UK’s first major post-Brexit trade deal, a free trade agreement with Japan, was achieved in ten weeks.  Japan is the world’s third largest economy, yet currently the UK’s trade with it is worth just £29bn.  That sounds a lot, but it’s less than our trade with Belgium.  There is enormous potential for both trade and investment between British and Japanese companies.

The key for Thames Valley businesses is that the new deal covers two important areas which the EU deal did not: the digital economy, and financial services.  The FTA also includes a ban on data localisation, which will allow key sectors, including financial services and tech companies, to operate from offshore servers. The deal ensures a high level of data protection, while encouraging cross-border exchange of data.

UK businesses in general will have a competitive edge in dealing with Japan, and those already trading there will benefit from continuity of trading and secure future trade relationships. It is also notable that the agreement contains special consideration for SMEs, supporting those looking to expand into new regions while also providing certainty for the 8,000 SMEs trading with Japan.

The agreement provides that 99% of goods between UK and Japan will be tariff free. Further, the rules of origin for British goods have been relaxed, which will allow UK manufacturers who use EU components to sell their goods as British products. UK tariffs on car and railway parts will fall faster than under the equivalent EU deal and zero tariffs on electronic automotive car control units will be effective immediately.

The FTA has been criticised because, based on the government’s own figures, it might only boost Britain’s GDP by 0.07% in the short term.  While negotiations with the US have reportedly stalled and the clock is ticking on an EU deal, the UK has looked to establish future trade partners further afield.

The future outlook of the UK may be global rather than EU-orientated. This deal encourages UK-Japanese alliances by increasing flexibility for companies to transfer skilled workers and their families between the two countries. The government has announced that visa requirements will be clear, transparent and processed within 90 days. For example, a British businessperson can transfer to their employer’s Japanese office with their spouse and dependents and stay for up to five years.

This new deal opens up opportunities in the wider Asia-Pacific region for UK companies and suggests that the UK is seeking a place at the centre of a new global free trade network.

The UK government has committed to join the Comprehensive and Progressive Agreement for Trans-Pacific Partnership (CPTTP). The CPTTP includes Australia, Peru, Malaysia, Vietnam, New Zealand, Chile, Singapore, Canada, Mexico and Brunei, in addition to Japan. This is an indication that similar trade deals can be expected with the wider CPTTP nations, although these would come with regulatory trade-offs.

So the Japan free trade deal presents exciting opportunities for companies of all sizes, whether to continue trading or expand their markets, not just with Japan, but also the wider Asia-Pacific region.