how we can help
Why join HCR? +
About Us Our Values Life outside the office Our Professional Networks
Early Careers +
Routes into a legal career Paralegals career Training Contracts Vacation Schemes
Our Current Vacancies
Around The World +
LEI Network China India Netherlands Nordics USA
Home > Blogs > Updated intervention guidance 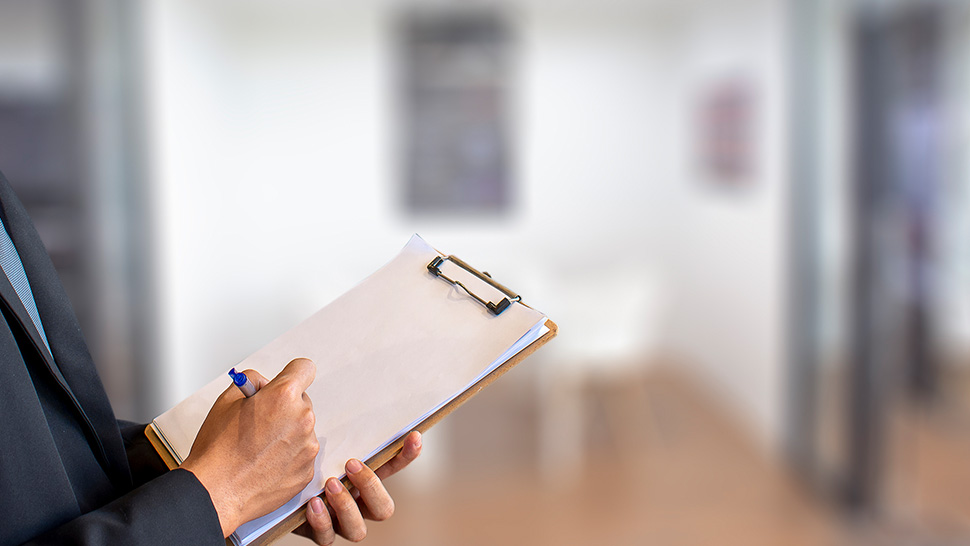 The Department for Education recently held a consultation on supporting schools that are not making necessary improvements. Following that consultation, it has updated its guidance ‘Schools Causing Concern’ (the “guidance”), which sets out how regional directors will intervene where an academy is underperforming.

The first step taken by the Department for Education to assist with new intervention measures was to create an updated definition of ‘coasting’ schools. To improve outcomes in schools, where a school has been judged as less than ‘Good’ in its two most recent Ofsted inspections will be considered ‘coasting’, or not making necessary improvements. Steps may then be taken to intervene and place that school within a strong multi-academy trust.

Since 1 September 2022, a new intervention measure has applied where an academy has been graded ‘Requires Improvement’ in its most recent Ofsted inspection, and the academy’s overall effectiveness was below ‘Good’ on the previous inspection.

The power of the Regional Director to intervene where an academy is ‘coasting’ or not making necessary improvements is discretionary. If an academy is eligible for intervention, the Regional Director will assess the academy on a standalone basis, considering any representations made by the academy trust, before deciding whether intervention and further support are necessary.

Regional directors can only consider taking intervention action where an academy has up to four consecutive less than ‘Good’ judgments if the academy has its most recent Ofsted inspection after 1 May 2021. However, where an academy has a long-term history of underperformance, demonstrated by five or more consecutive Ofsted judgments of less than ‘Good’, it may be considered for intervention regardless of the date of the last Ofsted inspection.

Some academies may meet the new ‘coasting’ definition but may have improved from ‘Inadequate’ to ‘Requires Improvement’ in its first inspection following conversion or transfer. Again, leniency will be shown to the academies in this position, with the Regional Director writing to the academy trust confirming that the academy is considered to be ‘coasting’, but that no further action will be taken owing to the improvement which has been made. You should be conscious, though, that the academy will be subject to monitoring to ensure that improvements continue to be made.

Academies not meeting the definition of ‘coasting’

In some cases, it may be that an academy is causing a concern but has not been judged ‘Inadequate’ by Ofsted and does not meet the definition of ‘coasting’.

In these cases, rather than implementing the new intervention measure, the Regional Director may issue a termination warning notice. This can be issued where:

If the academy trust fails to carry out actions set out in the termination warning notice, the Regional Director may issue a termination notice.

The Department for Education has identified specific areas where a significant number of schools do not achieve Ofsted ratings of ‘Good’ or ‘Outstanding’. As such, 55 Education Investment Areas were announced in February 2022 where school outcomes are the weakest. Regional Directors will initially focus the new intervention power in these areas, using the strongest multi academy trusts to provide struggling schools with access to support.

As always, your trust should regularly review your governance and financial arrangements (internally and externally) to reduce your risk of being subject to a Termination Warning Notice or a Notice to Improve. Where your academy has a history of less than ‘Good’ Ofsted ratings, consider steps which you may be able to take to improve your academy, including reviewing your policies and procedures, to stand you in good stead.