how we can help
Why join HCR? +
About Us Our Values Life outside the office Our Professional Networks
Early Careers +
Routes into a legal career Paralegals career Training Contracts Vacation Schemes
Our Current Vacancies
Around The World +
LEI Network China India Netherlands Nordics USA
Home > Blogs > Variation Clause – Limited Appeal? 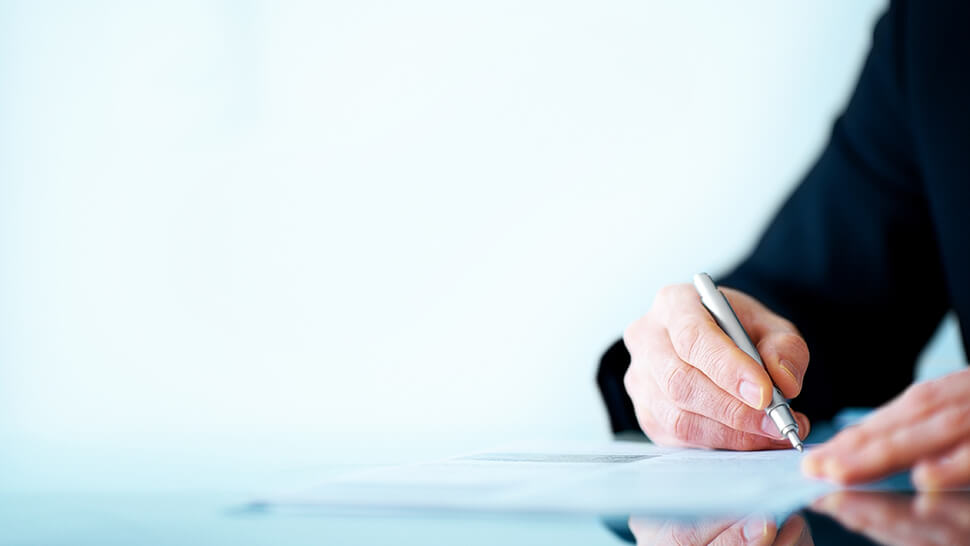 Many employers include, as part of their contracts of employment, a general right to make changes to any term of the employment contract. On the face of it, such clauses give the employer free rein to change any term of the employment relationship. If an employer can rely on such a clause to amend contracts, it would appear to go against the general principle that an employer cannot unilaterally impose changes and that any changes, to be effective, need to be mutually agreed.

Perhaps the high watermark for employers being able to rely on such clauses is the case of Bateman and Others v Asda Stores Ltd [2009] in which the EAT upheld the decision of a tribunal that Asda could rely on a general statement in its handbook reserving the right to vary contractual terms in order to impose new pay terms without first having to obtain the agreement of the employees.

However, employers should be wary of this case and it should be seen very much on its own facts. Asda had undertaken significant consultation before changing the terms and only a small number of employees were left financially worse off as a result of the changes. As such, the Asda case should not be viewed as giving employers free rein to make changes to employment terms without the consent of the employees.

In reality, there is likely to be a far more limited ability to rely on such general variation provisions to make anything other than minor changes to the employment contract.

In Hart v St Mary’s School Colchester Ltd [2014] the school tried to use a variation clause in a part-time teacher’s contract, to allow the school to vary hours of work unilaterally. Sparks & Another v Department of Transport [2015] saw the employer trying to vary the staff handbook terms unilaterally in relation to absence management procedures. Finally, in Norman and Others v National Audit Office [2014], the employer attempted to rely on a general variation clause in the employment to reduce employees’ entitlements without their consent.

In all three cases, the employers were unsuccessful in their attempts to rely on the variation clauses to make the changes. The Employment Appeal Tribunal in deciding these cases was influenced by the Court of Appeal’s decision in Wandsworth London Borough Council v D’Silva, which made it clear that, whilst an employer may reserve a contractual right to change a particular aspect of the employment relationship unilaterally, clear language must be used and, if the unilateral change could produce an unreasonable result, the courts, in interpreting the contract, would “seek to avoid such a result”.

On that basis, employers need to exercise extreme caution if looking to rely on a “subject to variation” clause to make substantive changes to the contract. If an employer is not entitled to rely on a variation clause, the change of terms will be a unilateral variation and will expose the employer to potentially costly breach of contract and unfair constructive dismissal claims.