how we can help
Why join HCR? +
About Us Our Values Life outside the office Our Professional Networks
Early Careers +
Routes into a legal career Paralegals career Training Contracts Vacation Schemes
Our Current Vacancies
Around The World +
LEI Network China India Netherlands Nordics USA
Home > Blogs > Wave goodbye to pre-flight airport drinks 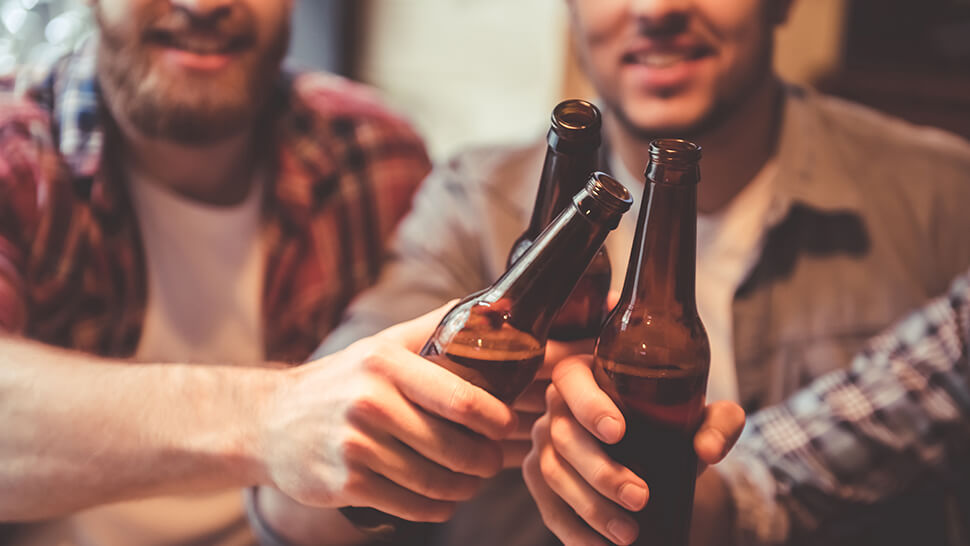 Many newspapers recently published news that in 2018 the Home Office would be calling for evidence and hosting consultations on the possibility of extending the Licensing Act 2003 to include airports. In November 2017 the Home Office issued The Licensing Act 2003: post-legislative scrutiny, the document detailing these intentions, in response to a report from the House of Lords Select Committee on the act which recommended that “the designations of airports as international airports for the purposes of section 173 of the Licensing Act 2003 should be revoked so that the Act applies fully airside at airports”.

The Select Committee cited the apparently rising number of ‘disruptive incidents’ occurring on aircraft and the role of alcohol in them.

The Home Office have yet to publish details regarding their call for evidence or the consultations that are proposed to take place in 2018. The Licensing Act 2003: post-legislative scrutiny document states.

If s173 were revoked, it would require operators to apply for a premises licence for each of their sites operating airside. Licensing hours could be restricted, or limits imposed on the number of drinks served could be introduced, with boarding passes stamped or scanned for each drink. Breathalysers could also be used before boarding.

In terms of timescale, the Home Office will build in ample time for operators to apply for the grant of their premises licences. We have written to the Home Office for more information and will share this as soon as it becomes available.