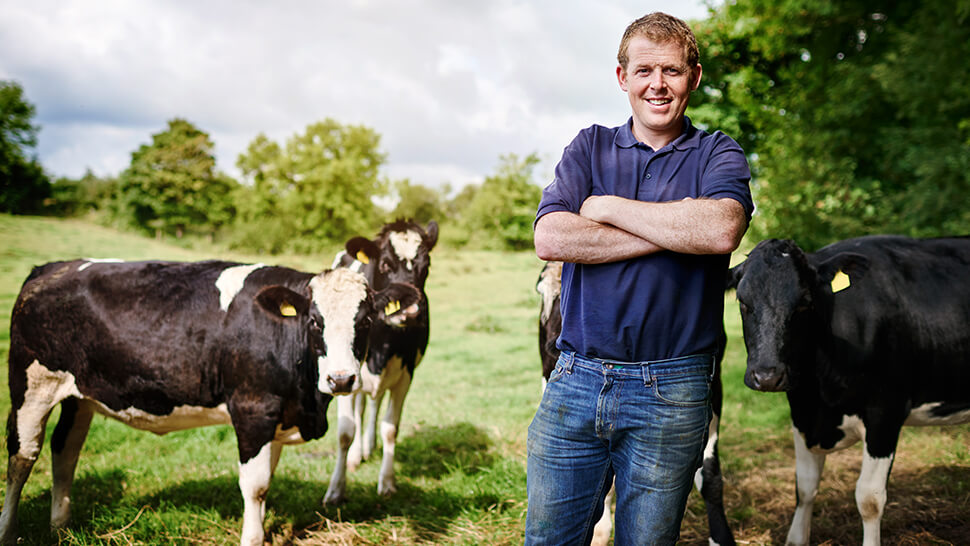 On 1 April 2018 the Agricultural Wages (Wales) Order 2018 brought in new minimum pay levels for all grades of agricultural workers in Wales.

The 2018 Order makes the following changes:

There are also other increased allowances which do not form part of the workers’ remuneration:

The Order also makes provision for time off, sick pay and overtime, which remains unchanged as agricultural workers must be remunerated for overtime at not less than 1.5 times the minimum pay rate.

Working as we do frequently with clients whose land is split over the English and Welsh border there is often an issue of how the Welsh provisions apply to cross-border agricultural land. The policy of the Agriculture and Rural Affairs Division of the Welsh Government and Defra has been that:

This advice is, of course, general and based on the assumption that workers are usually working in the country where the business is based.