how we can help
Why join HCR? +
About Us Our Values Life outside the office Our Professional Networks
Early Careers +
Routes into a legal career Paralegals career Training Contracts Vacation Schemes
Our Current Vacancies
Around The World +
LEI Network China India Netherlands Nordics USA
Home > Blogs > Welsh Government consultation on charitable rates relief for independent schools The Welsh Government issued a consultation on January 31 2020 on the eligibility of schools in Wales for charitable rates relief. The consultation is seeking views on whether independent schools with charitable status should pay rates on the properties they occupy. As matters currently stand, mandatory relief of 80% from business rates is available for charities where their occupied premises are wholly or mainly used for charitable purposes. Local authorities also have power to provide discretionary relief to top up the remaining 20%.

The election of a Conservative Government in December last year was thought to have removed the immediate threat to the independent schools sector in England that would have been presented by a Labour administration who had pledged to introduce VAT, remove tax relief, and redistribute schools’ assets. Independent schools will no doubt follow the Welsh Government’s proposals with some concern especially following on from the Scottish Parliament’s decision to introduce a Bill including a provision to remove charitable relief for mainstream independent schools.

The Welsh Independent Schools Council (WISC) gathered views on this issue a while ago and we understand they are now working on the draft consultation. Affected schools may wish to contact WISC directly. 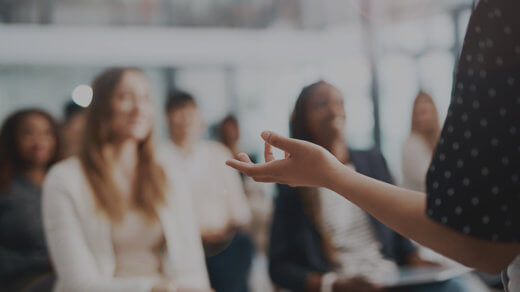