how we can help
Why join HCR? +
About Us Our Values Life outside the office Our Professional Networks
Early Careers +
Routes into a legal career Paralegals career Training Contracts Vacation Schemes
Our Current Vacancies
Around The World +
LEI Network China India Netherlands Nordics USA
Home > Blogs > Westminster School quits China: was it right? 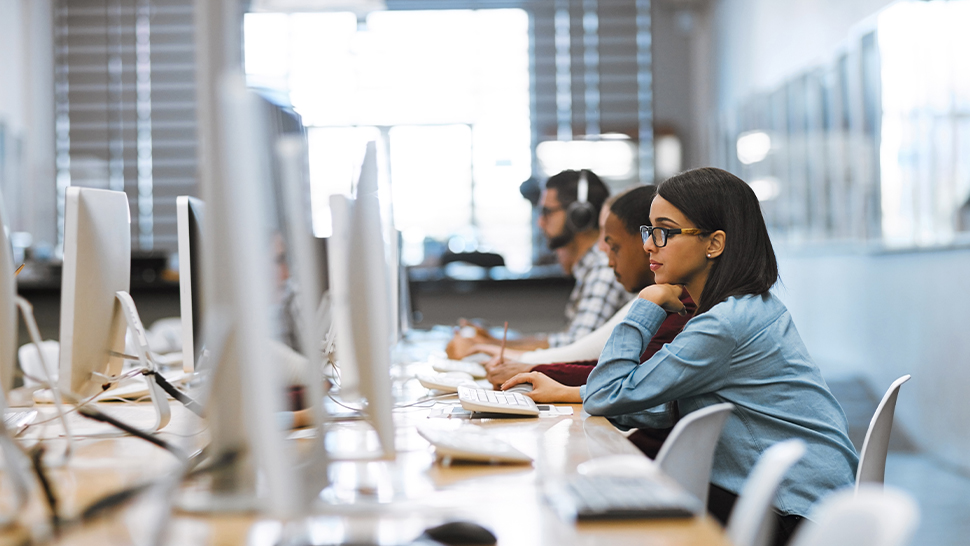 Westminster School recently scrapped plans to develop a series of academies in China. Chinese education policies issued in September last year meant that Chinese Communist authorities would have the right to approve the curriculum in all schools, which would be inconsistent with Westminster’s approach to education.

The decision can be seen as a victory for ethical education and British values, with Westminster resisting pressure and valuing their educational approach over commercial interest.

Is it that simple?

In fact, the Chinese Communist Party has always had the last word in the education policies of schools in China, because its members form the government of China, and have done for 72 years. Anyone involved in investment in China knows that such investments subsist at the whim of the government. The rules from September last year did not change this. In 2017, when Westminster began its China project, the only children in China permitted to study a curriculum other than the national curriculum are foreigners, and that has been the case for several decades.

A broader question is whether UK schools should engage with China at all. China has been (and still is) brutally repressive of the Uighur ethnic minority in Xinjiang, it has begun removing the various freedoms hitherto enjoyed by residents of Hong Kong, and generally has a poor human rights record. For this reason, some say that UK schools should steer clear of China, as any funds received from doing business there are tainted. Is there a moral imperative to show our disapproval by refusing to engage with Chinese companies at all?

We think not. First, UK schools are not enabling an evil regime by providing education there. The Chinese Communist Party does not depend on the approval of English teachers for legitimacy, and a decision by English schools not to allow their names to be used in China would exert no influence whatsoever on the incumbent regime, especially since the numbers involved are tiny: China has 260m students in 514,000 schools; UK-branded schools can only reach a few thousand at most.

Secondly, not everything the Chinese Communist Party does is villainous. It has almost 100m members, most of whom are engaged in relatively humdrum activity or in good works.

Third, by engaging with Chinese people, UK schools are arguably extending a tiny amount of their own ethos into China – which one hopes has a positive effect.

And fourth, even where UK branding extends to a curriculum that is largely that of China, it is worth noting that the Chinese national curriculum is not, in itself, sinister. There is nothing controversial about the core subjects of maths, the sciences, English or Chinese. The teaching of geography, history and politics varies considerably from ours, and there is too much focus on what a wonderful job the Communist Party has been doing. But this has always been the case. If Chinese authorities were teaching the ethnic superiority of the Han race, or some other harmful doctrine, the difficulty would be clear, but they are not.

British educators are being given a rare opportunity to exert limited influence on a relatively small number of people. If they are well-advised, they take no financial risk. And in return, they receive handsome pay-outs each year, which they can put to good use. This opportunity should be prized.  Schools that engage with China and explore opportunities there are doing the right thing, both for themselves and for mutual understanding between people of both countries.