how we can help
Why join HCR? +
About Us Our Values Life outside the office Our Professional Networks
Early Careers +
Routes into a legal career Paralegals career Training Contracts Vacation Schemes
Our Current Vacancies
Around The World +
LEI Network China India Netherlands Nordics USA
Home > Blogs > What happens when the bank of Mum and Dad says no?

What happens when the bank of Mum and Dad says no? 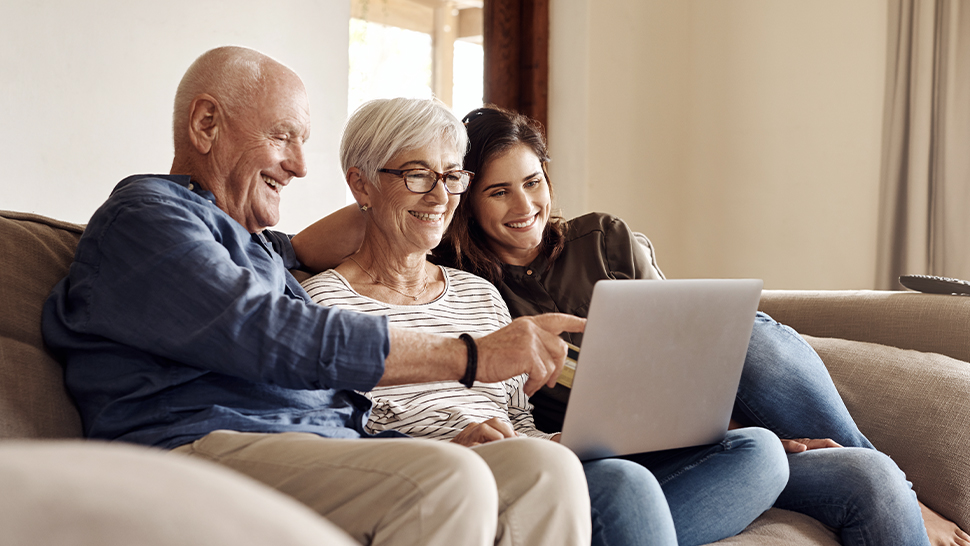 In a most unusual case, the High Court has rejected a 41-year-old’s claim that his parents were legally obligated to maintain him. The judgment confirms that during their lifetime, parents have no general obligation to provide for their adult children.

The claimant was an unemployed solicitor, who had been maintained by his parents throughout his life. Until the relationship broke down, his parents allowed him to live in a central London flat owned by them and also covered his bills. Following the breakdown, the parents began to withdraw their financial support. The claimant brought a number of claims, in essence arguing that he either had a statutory right to support, or that the Court should exercise its inherent jurisdiction to protect him as a vulnerable adult. He argued that a failure to do either would breach his human rights.

The Court was not impressed. The statutory part of the claim sought to rely on legislation designed to protect children in divorce cases. The argument received short shrift as the parents were married and no divorce proceedings were contemplated. The judge did not explore the issue in detail but noted that reasonable provision has traditionally not been interpreted as requiring maintenance beyond childhood. The claimant asked to the Court to bend the wording of the statute on human rights grounds but this was rejected.

Perhaps the more interesting argument advanced by the claimant was that the Court should exercise its inherent jurisdiction to protect him as a vulnerable adult. He argued that his parents’ conduct had caused a significant dependence to develop over decades and withdrawal of that support would leave him destitute. The Court rejected this argument because its inherent jurisdiction could neither be used to compel third parties to provide money or services nor to override Parliament’s intentions.

Hopeless as the claim was, it did raise a number of interesting questions. The claimant argued that public policy required his parents to continue to maintain him because otherwise the burden would fall on the state. An interesting argument but one which lacked sufficient legal grounding to be accepted by the Court. The judgement made clear that parents have no obligation to provide for their adult children unless they had made a binding promise to do so. An entirely sensible conclusion but one that is perhaps also at odds with the Inheritance (Provisions for Family and Dependants) Act 1975, which can allow adult children to successfully claim against the estates of parents, even where the parties are estranged. 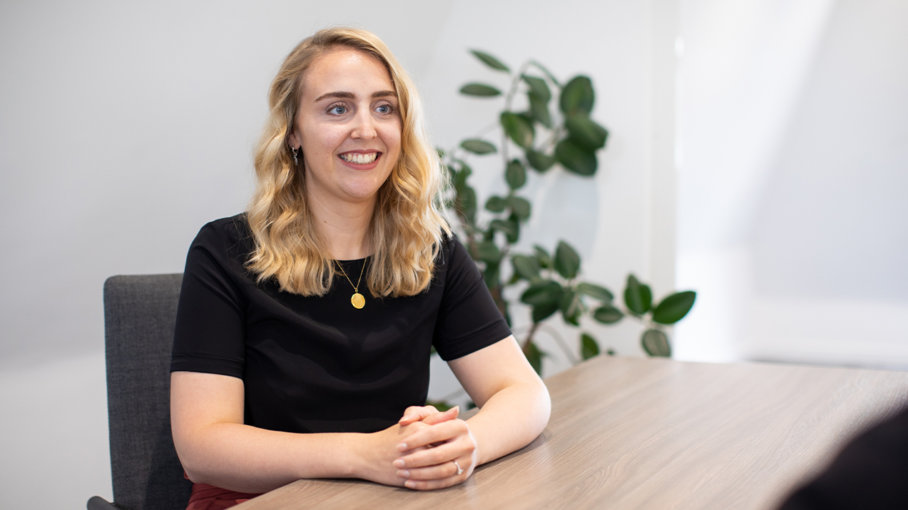