how we can help
Why join HCR? +
About Us Our Values Life outside the office Our Professional Networks
Early Careers +
Routes into a legal career Paralegals career Training Contracts Vacation Schemes
Our Current Vacancies
Around The World +
LEI Network China India Netherlands Nordics USA
Home > Blogs > When can I stop supplying customers?

When can I stop supplying customers? 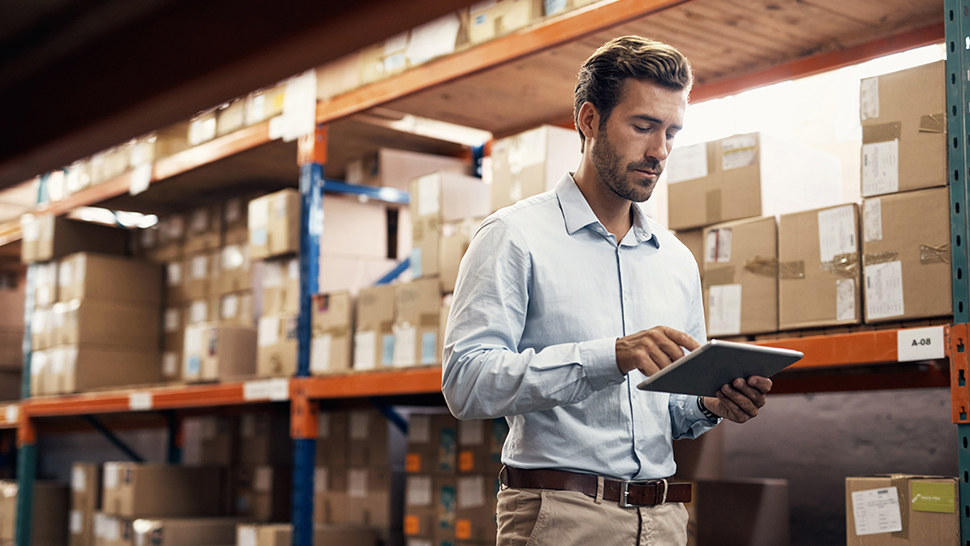 The Corporate Insolvency and Governance Act 2020 (CIGA) came into effect on 26 June 2020 and included provisions relating to contracts for the supply of goods and services to a company that enters an insolvency procedure. In short, a supplier of goods and services can no longer use the insolvency of its customer as a reason to stop supplying, even if it is a small company (with a turnover of less than £10.2m, a balance sheet of less than £5.1m and/or less than 50 employees).

CIGA means that a supplier can no longer rely upon provisions within their contract, or at all, to cease supplying those goods or services (critical or otherwise) to a company that becomes subject to a relevant insolvency procedure. This includes a company’s customer entering a moratorium, administration, liquidation, a CVA, an administrative receiver being appointed, or a court approved restructuring plan.

Until recently, Parliament has been reluctant to interfere in supply agreements between parties, especially in relation to ‘ipso facto’ clauses which would have had the effect of allowing a supplier to stop supplying. Provisions within a contract allowing a supplier to terminate or “do any other thing” will cease to have effect when a company becomes subject to a relevant insolvency procedure (section 233 B (3) Insolvency Act 1986).

Previously, this had only applied tothe supplier of gas, electricity and water but was extended to suppliers of communications services, such as broadband and emails. It was further extended to those suppliers of information technology, including hardware, software, and storage. Now, it applies to the supplier of goods and services, with a few bespoke exceptions in the world of financial services and aviation equipment.

As well as no longer being able to terminate the arrangement, the supplier cannot insist that the customer pays any outstanding sum as a condition of any further supply. Furthermore, whilst it is unclear what CIGA means by “doing any other thing”, it will most likely include any variation to existing payment terms and/or seeking a deposit, etc. In addition, a supplier cannot use a right to terminate which had already arisen prior to its customer entering the relevant insolvency process. In other words, if the supplier hasn’t used it, they will lose it!

However, a supplier can terminate if:

One ray of light for suppliers is that the payments for these supplies are treated as an expense of the insolvency and as such, will rank in priority to not only the office holder’s own remuneration but also in priority to floating charge realisations and the claims of the unsecured creditors.

Conversely, the benefit to the office holder/customer is that a supplier can no longer hold it to ransom and/or try to negotiate better terms/a better position in the “payment waterfall”.

Finally, these provisions do not extend to the buyer of the business and assets of a company that has entered a relevant insolvency process.