how we can help
Why join HCR? +
About Us Our Values Life outside the office Our Professional Networks
Early Careers +
Routes into a legal career Career Paralegals Training Contracts Vacation Schemes
Our Current Vacancies
Around The World +
LEI Network China India Netherlands Nordics USA
Home > Blogs > When is it too late to bring a PPI claim?

When is it too late to bring a PPI claim? 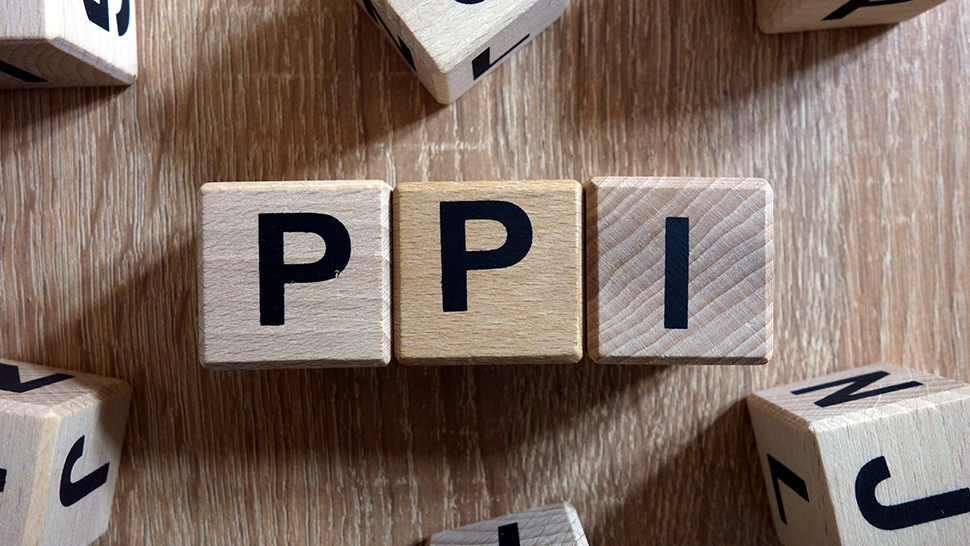 The Court of Appeal has recently handed down judgment in favour of a lender in a case regarding the time limits for bringing a payment protection insurance (PPI) claim. How will this impact the huge number of PPI claims that continue to be heard by the courts?

Between 1990 and 2010, approximately 64m PPI policies were sold to UK consumers in connection with credit cards, mortgages and loans. These policies were designed to cover repayments if the consumer could not pay them for a reason such as ill health or unemployment.

The deadline for making a PPI claim by way of the Financial Ombudsman was in August 2019. Despite this, it is still possible to bring a claim for compensation under section 140A of the Consumer Credit Act 1974 if the lender was paid a high level of commission for the sale of PPI and did not tell the consumer. This is sometimes referred to as a Plevin claim, named after the leading Supreme Court case of Plevin v Paragon Personal Finance Limited.

This was the basis of the claim in Smith & Anor v Royal Bank of Scotland Plc. Ms Smith had taken out PPI when she opened a credit card with RBS in 2000. The PPI was added monthly to her credit card balance and interest would be added to the sums due if not paid in full each month. Unknown to Ms Smith at the time, RBS received commission of over 50% with regard to her policy premiums.

The main question for the Court of Appeal was to consider whether Ms Smith’s claim was time-barred. She had terminated the PPI policy in 2006 and the last payment was made by her in relation to the PPI in April 2006, but the credit card agreement continued until it was eventually ended in 2015. RBS argued that the six-year time limit for bringing a claim began to run on the date when the final payment was made under the PPI policy, whereas Ms Smith’s case was that it began to run at the end of the credit card agreement itself, some time later in 2015.

The Court of Appeal decided unanimously in favour of RBS. It found that the only unfairness in the credit relationship between Ms Smith and RBS was the undisclosed commission paid in relation to the PPI; there was nothing unfair about the credit card agreement itself. Accordingly, the agreement ceased to be unfair once the final PPI policy premium was paid in April 2006. Therefore, limitation started to run in 2006 and Ms Smith’s final opportunity to issue a claim was in 2012, six years from the date the last payment was made.

The Court of Appeal said: “There is nothing [in the Consumer Credit Act 1974] which somehow means that once a credit relationship was unfair for some reason, that unfairness always and necessarily has to persist for all time as long as the credit agreement persists, as a matter of law and irrespective of the facts.”

The question of whether a credit relationship is unfair is a question of fact which can change over time; i.e. just because a relationship was unfair, it does not mean that it will always remain so.  Here, the only unfairness related to the PPI, so once there were no further payments made in relation to the PPI, that marked the time for the limitation clock to start running.

This decision will, of course, be welcomed by lenders who offer credit cards, or other forms of loans where the PPI element does not exist for the whole duration of the agreement itself, and is likely to see an increased number of claims being found to be time-barred.

This website uses cookies to improve your experience while you navigate through the website. Out of these cookies, the cookies that are categorized as necessary are stored on your browser as they are essential for the working of basic functionalities of the website. We also use third-party cookies that help us analyze and understand how you use this website. These cookies will be stored in your browser only with your consent. You also have the option to opt-out of these cookies. But opting out of some of these cookies may have an effect on your browsing experience. View our full privacy policy here.
Necessary Always Enabled
Necessary cookies are absolutely essential for the website to function properly. This category only includes cookies that ensures basic functionalities and security features of the website. These cookies do not store any personal information.
Functional
Functional cookies help to perform certain functionalities like sharing the content of the website on social media platforms, collect feedbacks, and other third-party features.
Performance
Performance cookies are used to understand and analyze the key performance indexes of the website which helps in delivering a better user experience for the visitors.
Analytics
Analytical cookies are used to understand how visitors interact with the website. These cookies help provide information on metrics the number of visitors, bounce rate, traffic source, etc.
Advertisement
Advertisement cookies are used to provide visitors with relevant ads and marketing campaigns. These cookies track visitors across websites and collect information to provide customized ads.
Others
Other uncategorized cookies are those that are being analyzed and have not been classified into a category as yet.
SAVE & ACCEPT
< Back
About Us +
Our Charitable Trust Our Events Our Professional Networks Price Transparency
Our Offices +
Birmingham Cambridge Cardiff Cheltenham Hereford London Milton Keynes Northampton Thames Valley Worcester Wye Valley
Our Resources +
Articles Events Library Media Centre Newsletter Archive Cyber GDPR Brexit Future Workspaces
Also From HCR Law +
Eagle HR Medical Accident Group Notarial Services Safe from harm When is it too late to bring a PPI claim?
< Back
Your Property Matters +
Buying or Selling a Property Planning, Highways and Environment Agricultural and Rural Land
Protecting Your Famiy +
Relationships and Family Law Entering a Relationship Leaving a Relationship Children Financial Issues
Protecting Your Future +
Private Client Making A Will Private Wealth and Family Offices Setting Up A Trust When Someone Dies Contesting A Will Older and Vulnerable Clients Notarial Services
Protecting You Now +
Clinical Negligence Personal Injury Personal Insolvency Directors’ Duties Senior Executives
Your Personal Journey
< Back