how we can help
Why join HCR? +
About Us Our Values Life outside the office Our Professional Networks
Early Careers +
Routes into a legal career Paralegals career Training Contracts Vacation Schemes
Our Current Vacancies
Around The World +
LEI Network China India Netherlands Nordics USA
Home > Blogs > Where there’s a will, there’s a way! 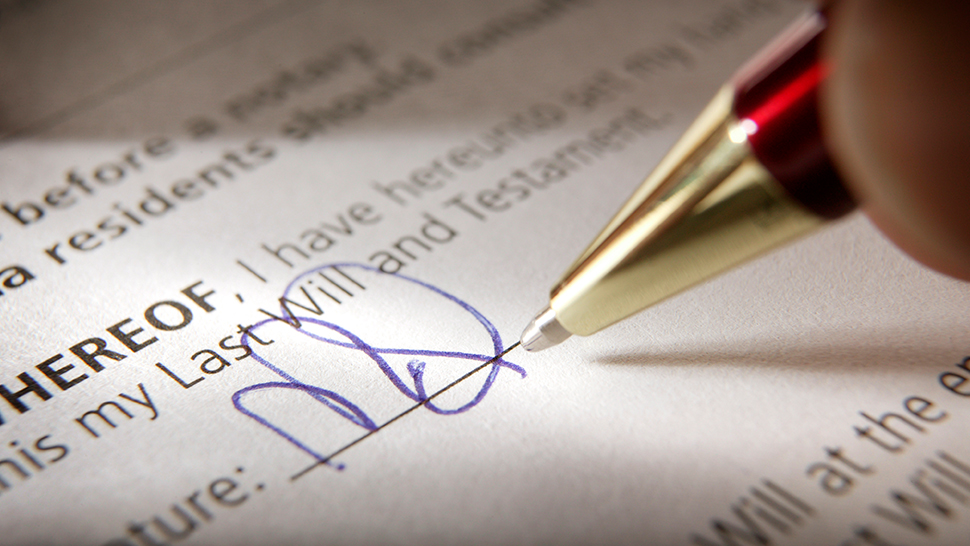 Following the death of a loved one or family member, there are often questions as to the deceased’s last will, its validity, or indeed whether it represents their true intentions.

Can someone leave their money to whoever they want?

Yes – in England and Wales there is no obligation on anyone to provide for family members in their will.  A testator (the person making the will) is also free to change their will as many times as they like.

Can I challenge the validity of a will?

Again, yes. There are various grounds on which the validity of a will can be challenged, including:

If a will is successfully challenged and overturned, then a previous will (if there is one) becomes valid.  As such, one of the first issues to consider is whether you were provided for in the previous will.

What happens if I do not benefit under the will?

Certain eligible claimants can bring a claim for financial provision under the Inheritance (Provision for Family and Dependants) Act 1975.

Can I bring a claim if the deceased promised to leave me their property but didn’t include that in their will?

If you were promised the family farm and found, following the death of your father, for example, that his will has not reflected this promise, then you may have a claim against the estate to show that the farm belongs to you.

Amongst other grounds to challenge a will, you may have a basis to claim against the estate in these circumstances, for what is known as the law of proprietary estoppel.

To prove a case for proprietary estoppel, you have to show three key elements;

Does it matter if the deceased and I were not married?

In certain circumstances, the law allows you to bring a claim against the estate of a partner as a cohabitee.

Is there a time limit for bringing a claim?

If you are concerned that a relative has left a will which might not be valid, there is no time limit for when you must make the claim, although it is worth seeking advice on your position as soon as you can.

If you are bringing a claim for reasonable financial provision, you have six months from the date of the Grant of Probate to do so.