how we can help
Why join HCR? +
About Us Our Values Life outside the office Our Professional Networks
Early Careers +
Routes into a legal career Paralegals career Training Contracts Vacation Schemes
Our Current Vacancies
Around The World +
LEI Network China India Netherlands Nordics USA
Home > Blogs > Whittlestone v BJP Home Support – Sleeping on the Job? 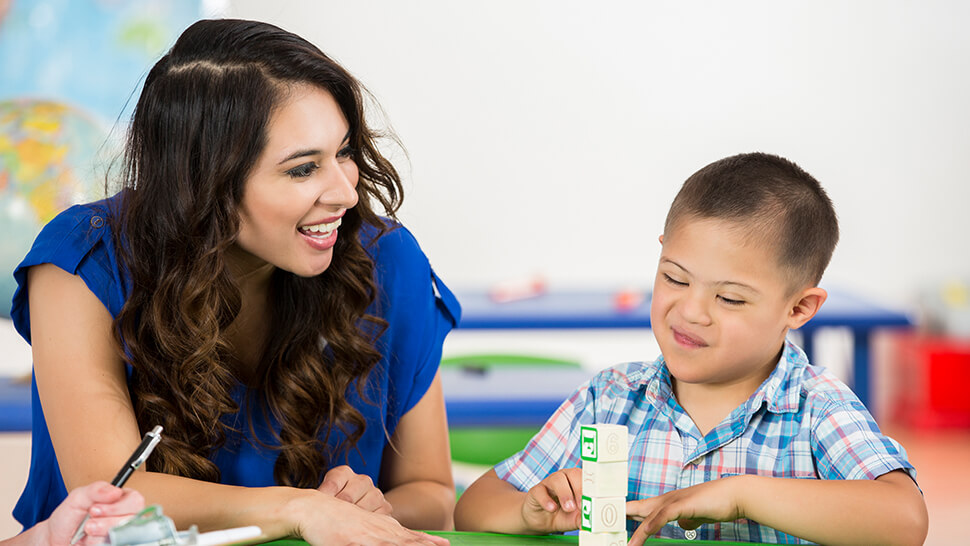 The recent case of Whittlestone –v- BJP Home Support Ltd is an important case for those in the care sector.

In this particular case, Mrs Whittlestone was a care worker employed by BJP at the rate of £6.25/hour, based on the time she actually spent at a patient’s home from the moment she arrived there until she left. She provided a “sleepover shift” (from 11pm to 7am), which required her to stay overnight to provide potential care for three young adults suffering from Down’s Syndrome. She was allowed to sleep when not required to give care. The “sleepover shift” attracted a nominal payment of £40 per week, which was below the National Minimum Wage (NMW) if the duration of the actual shift was calculated.

Following her resignation Mrs Whittlestone brought NMW claims in respect of both her travelling time and the “sleepover shift”. She claimed that she was entitled to be paid at the NMW for the 8 hour sleepover, which was more than the amount she received. The question for the Tribunal was whether such time was “time work” for the purposes of the National Minimum Wage Regulations 1999 (the Regulations).

At first instance the Tribunal dismissed her claims to be paid the NMW during the time she spent travelling between client homes and during the ‘sleepovers’. However, those decisions were reversed on appeal.

The Employment Appeal Tribunal (EAT) considered whether Mrs Whittlestone could claim an entitlement to the NMW. The EAT found that the “sleepover shift” hours could be “working hours”. Mrs Whittlestone was required to be present at the patient’s home during the shift, irrespective of whether she was performing any tasks; this meant she was also entitled to the NMW for the sleepover shifts. The EAT held that the Tribunal at first instance had been wrong to divide her work into “core hours” and “on call”/non-core hours. The EAT judge held that the sleeping exemption did not apply as, on the facts of this case, Mrs Whittlestone’s sleepovers could properly be regarded as deemed work.

The case highlights the complexity of the Regulations when considering a worker who is required to ‘sleep on the job’. It is also an indication that each case will be decided on its own facts, including the wording of the contract and the context within which it is made. If employers fail to meet NMW obligations, they will be at risk of ET claims, civil penalties, criminal sanctions and being publicly named and shamed by HMRC.

This decision is likely to have a significant financial impact on providers of care services (and other services) who do not pay staff the national minimum wage rate for sleepovers. That impact is likely to be felt, not only in terms of future additional costs but also in terms of potential claims for unlawful deduction from wages.

The correct approach in light of the decision would appear to be to initially look at whether the employee is in fact working or at the employer’s disposal? Is he/she required to be on the premises for a stated purpose and would he/she be disciplined if he left the premises during the night. If so the sleepover is likely to be time work, irrespective of whether the employee’s physical services were in fact called upon.