how we can help
Why join HCR? +
About Us Our Values Life outside the office Our Professional Networks
Early Careers +
Routes into a legal career Paralegals career Training Contracts Vacation Schemes
Our Current Vacancies
Around The World +
LEI Network China India Netherlands Nordics USA
Home > Blogs > ‘Without prejudice’ communications and ‘protected’ conversations

‘Without prejudice’ communications and ‘protected’ conversations 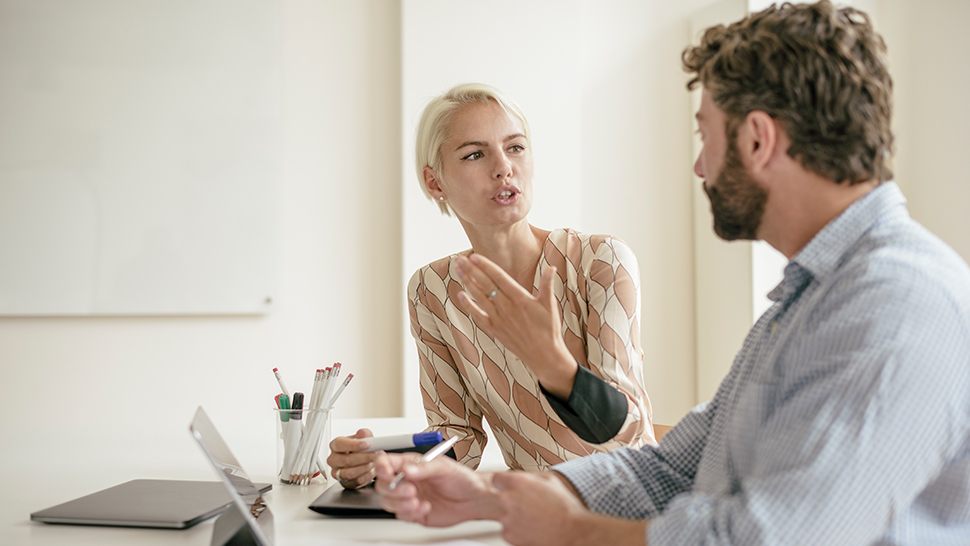 Most employers are aware of the availability of ‘without prejudice’ discussions and ‘protected conversations’ as a way to hold exit negotiations with employees. Confusion can arise when choosing which type of meeting to hold and whether what is said in these meetings can be mentioned elsewhere.

In the recent case of Graham v Agilitas IT Solutions Limited the Employment Appeal Tribunal (EAT) considered if an employer can rely on comments made by an employee during a ‘without prejudice’ discussion, or ‘protected conversation’, in a subsequent disciplinary hearing.

Mr Graham was employed as a sales director by Agilitas from November 2013. He was also a shareholder in the company. The company’s board had concerns about Mr Graham’s performance and so the CEO held ‘without prejudice’ conversations with him to discuss these concerns.

Mr Graham was dismissed without notice on 9 August 2016 and he brought claims of unfair dismissal, wrongful dismissal and unlawful deduction from wages. Mr Graham claimed that his dismissal was predetermined and that the real reason for his dismissal was a desire to take his shares in the company. Mr Graham alleged improper conduct during the course of the ‘without prejudice’ conversations.

Following a preliminary hearing the Employment Tribunal (ET) decided that the relevant meetings had all been on a ‘without prejudice’ basis and were ‘protected conversations’. The conversations were therefore not admissible as evidence. Mr Graham appealed.

The ET had not made a finding as to whether the company had waived its privilege by relying on comments made by Mr Graham in the ‘without prejudice’ conversations as a basis for a disciplinary procedure. The EAT remitted this point back to the ET to consider.

This case highlights the difficulty of trying to rely on comments made during a ‘without prejudice’ conversation or ‘protected conversation’ as the basis for a disciplinary process.

If raised before a Tribunal it will be the content of a meeting and not the label attached to it that will decide the issue.

Below is clarification as to when you may wish to use ‘without prejudice’ or ‘protected conversations’.

The ‘without prejudice’ rule prevents anything said or written during a genuine attempt to settle an existing dispute from being relied on as evidence in any subsequent litigation.

The most important point to note is that there must be an existing dispute. This does not mean that there needs to be a formal claim, but litigation must be in contemplation if an agreement is not reached.

When considering if there is an existing dispute, the fact that an employee has raised a grievance is not automatically sufficient by itself to evidence an existing dispute. The individual circumstances will always need to be considered.