how we can help
Why join HCR? +
About Us Our Values Life outside the office Our Professional Networks
Early Careers +
Routes into a legal career Paralegals career Training Contracts Vacation Schemes
Our Current Vacancies
Around The World +
LEI Network China India Netherlands Nordics USA
Home > Blogs > Workers and holiday entitlement – an update

Workers and holiday entitlement – an update 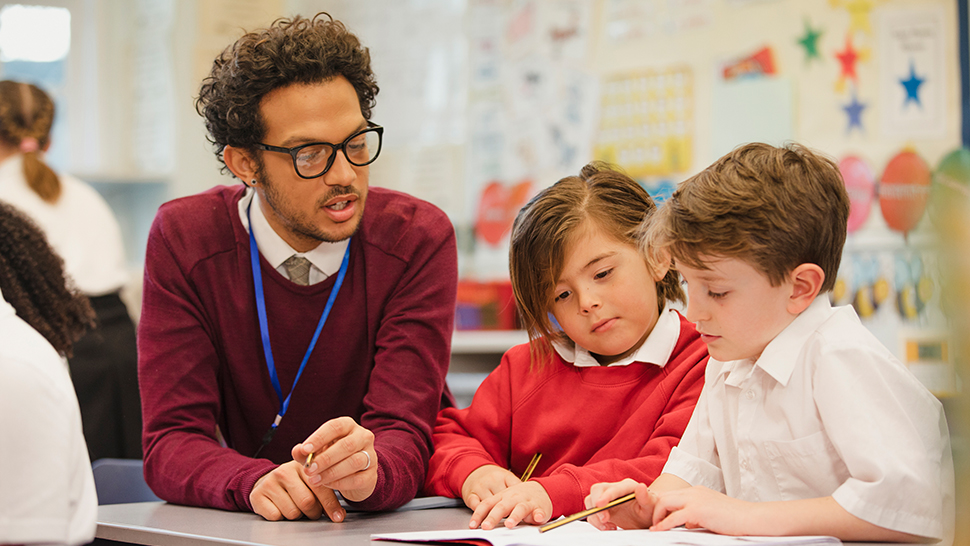 The Court of Appeal has recently considered the case of Smith v Pimlico Plumbers Limited and has held that a worker is permitted to carry over a right to payment for annual leave from one leave year to the next, if the worker has been permitted to take annual leave but has not been paid for it.

Schools may recall having heard about this case previously, where Mr Smith was found by the Supreme Court to be a ‘worker’ (on the basis of his personal service) rather than an independent contractor, which meant that he was entitled in principle to 5.6 weeks’ paid annual leave.

Mr Smith had taken leave, but had not been paid for it, as his employer considered him to be an independent contractor and therefore did not believe him to be entitled to paid annual leave.

Mr Smith’s case was closely linked by his legal team to the case of King v Sash Window Workshop Limited, where the Court of Justice of the European Union (CJEU) found that Mr King was entitled to be paid in lieu of all untaken and unpaid annual leave for the duration of his employment upon termination. Mr King’s case was slightly different to Mr Smith’s in that Mr King had not taken his leave, as he was disincentivised from doing so by the lack of pay associated with it. However, Mr Smith’s legal team argued that the principle set down in King should be extended to this case.

The Employment Tribunal dismissed Mr Smith’s claim for various technical reasons, including that his claim for holiday pay in respect of leave he had already taken was submitted out of time, and additionally that there was a gap of more than three months between any alleged deductions, which contravened the principles set out in the case of Bear Scotland Limited v Fulton (which established the three-month rule).

The Employment Appeal Tribunal upheld that decision and agreed with the Employment Tribunal’s view that the case of King would not apply in this case as it related specifically to workers who had neither taken, nor been paid, annual leave under the WTD.

Mr Smith then appealed to the Court of Appeal.

The Court of Appeal highlighted that the underlying philosophy of the WTD is that it is necessary for the health and safety of workers that they should have a minimum entitlement to actually take paid leave. It found that if a worker was able to take leave, but was not paid for that, this uncertainty as to pay has the potential to dissuade a worker from taking some or all of their annual leave. As such, even though an employee may have taken leave, they are not fully exercising their right to both pay and leave.

Currently Regulation 13 of the WTR requires that leave be taken in the leave year in respect of which it is due and may not be replaced by a payment in lieu, except upon termination. Therefore, in order to enable Mr Smith to recover compensation for unpaid leave during the duration of his engagement, the Court of Appeal proposed new wording to be inserted into the WTR.

Regulation 13 of the WTR was consequently re-interpreted by inserting an exception that the carry-over of annual leave would be permitted where a worker was ‘unable or unwilling to take some or all of the leave to which the worker was entitled…because of the employer’s refusal to  remunerate the worker in respect of such leave’. This carry over of leave may be taken in subsequent leave years and continues to accumulate until termination. If that leave remains untaken at termination, then the worker is entitled to be paid in lieu of this.

The Court of Appeal also considered whether Mr Smith would be prevented from making a claim for unpaid leave by the decision in Bear Scotland. Whilst the Court of Appeal’s consideration of this issue was only obiter (non-binding) it indicated that it found the decision made in the case of Chief Constable of the Police Service of Northern Ireland and another v Agnew and Others more persuasive in that a series of deductions should be determined on the link between the deductions. This is contrary to the principles in Bear Scotland which made it clear that deductions that are more than three months apart cannot be said to form a series of deductions for the purposes of a claim for unlawful deduction from wages.

The principles surrounding worker status is of particular relevance to schools in circumstances where individuals are purportedly engaged on a self-employment basis (such as may be the case with, for example, peripatetic music teachers and sports coaches).

While schools will already be aware of the importance of establishing whether or not individuals are workers (and that any contractual documentation with staff accurately reflects the reality of the working relationship), in the light of the Court of Appeal decision in this case, schools should continue to review  such relationships to establish whether  any historic liabilities in relation to holiday pay are likely to arise.

Following the decision in this case, it is clear that even where a worker has taken leave (albeit unpaid) this does not preclude them from bringing a claim for payment on termination. Significantly, it is now clear that claims for pay in respect of leave, both taken and untaken, will accrue throughout a worker’s engagement (i.e., it will continue to roll over each year) until termination.

Schools can mitigate the risks of a successful claim for unpaid leave by encouraging workers to take their leave annually and ensuring that the leave is paid.

In the context of a merger or  acquisition, schools should also carefully consider this issue during the due diligence process.

Schools should also be mindful, particularly while we await the outcome of the Supreme Court’s decision in Brazel v Harpur Trust in relation to the calculation of holiday pay, that if they are found not to be calculating holiday pay correctly, there is a risk that increased liabilities may follow given the Court of Appeal’s preference for the outcome in Agnew (and thus the link between the deductions is likely to be considered). Those liabilities for any underpayment will of course be limited by the current two-year backstop for underpayment of holiday pay.