how we can help
Why join HCR? +
About Us Our Values Life outside the office Our Professional Networks
Early Careers +
Routes into a legal career Paralegals career Training Contracts Vacation Schemes
Our Current Vacancies
Around The World +
LEI Network China India Netherlands Nordics USA
Home > Blogs > Worried about disputes with Chinese companies?

Worried about disputes with Chinese companies? 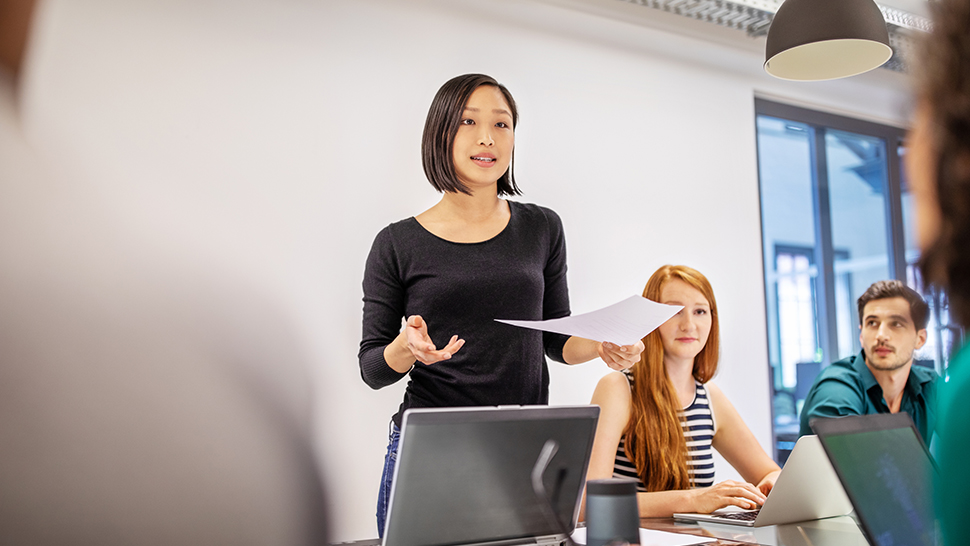 How to choose governing law and jurisdiction clauses in your contract

The best way to avoid trouble is to know your partner, to stay engaged, and to have a very clear contract so both sides know what they’re doing. If that hasn’t worked, then you must hope your contract has a workable governing law and dispute resolution clause.

China’s rapid economic recovery from Covid-19 has created many opportunities for overseas companies, both buying from China and selling into China. China-UK cross-border collaboration and commercial dealings are increasing and will continue to increase.

There are some common issues surrounding governing law and jurisdiction clauses in a China-related commercial contract which you should understand, and some practical steps that you can take to ensure that you are in a good position when negotiating these clauses with your Chinese counterpart.

What is a governing law clause?

A governing law clause specifies the law that applies to the interpretation of a contract and governs the disputes between the contractual parties arising under that contract. It should be distinguished from the jurisdiction clause (explained below).

In the EU, contractual parties are generally given freedom to choose the governing law of a contract (and sometimes non-contractual obligations). However, under Chinese law, unless certain exceptions apply, the free choice of governing law only applies to those contracts concerning ‘foreign-related civil relationship’.

Exceptions include contracts for Sino-foreign joint ventures and Sino-foreign cooperative exploration and development of natural resources to be performed in China, in which case the application of Chinese law becomes mandatory, even if the contract in question is foreign-related.

In addition, where relevant mandatory provisions in relation to a ‘foreign-related civil relationship’ apply, or the application of a foreign law undermines the social and public interest of the PRC, Chinese law must be the governing law of that contract.

Therefore, before starting the negotiation of a commercial contract relating to China, you should first identify whether the application of the Chinese law is mandatory. Even when it is not mandatory, it might be advisable to choose Chinese law to govern a contract for other reasons. When it is permissible, you may want to choose the law of England and Wales or another common law jurisdiction (such as New York, Hong Kong or even Singapore) to govern that contract.

Note that despite the crackdown on Hong Kong civil rights this year, its law remains a valid choice for contracts. Its legal system is closer to England’s than others.

What is a jurisdiction clause?

A jurisdiction clause (also known as dispute resolution clause) specifies how disputes between the contractual parties should be dealt with, generally either through court or arbitration proceedings.

Arbitration is a more common dispute resolution mechanism in commercial contracts relating to China. The Contract Law of the People’s Republic of China (PRC) allows parties to reach an arbitration agreement to resolve their disputes arising out of a contract in either a domestic or non-domestic (non-PRC) arbitration institution, provided that the contract involves a “foreign interest”.  In addition, as the PRC is a member of the Convention on the Recognition and Enforcement of Foreign Arbitral Awards (known as the New York Convention), a PRC court is therefore obliged to recognise and enforce an arbitration awards made in another member state of the New York Convention.

There are many arbitration institutions available in the market, such as LCIA, ICC, HKIAC and SIAC, and each institution has different rules and approaches in dealing with disputes.  An effective jurisdiction clause should be clear and unambiguous and specify, among other things, scope of disputes to be arbitrated, the applicable arbitration rules, the number of arbitrators, the seat of the arbitration, language to be used in the proceedings, and ad hoc or institutional arbitration.

If, for whatever reason, a court proceeding has been chosen, we would suggest that you ensure the courts chosen (if not in the PRC) are in a country or region that has a reciprocal enforcement treaty with the PRC; otherwise it will be extremely unlikely that you can enforce the judgment against a counterparty in China. Hong Kong is one such jurisdiction, having in place the Arrangement of the Supreme People’s Court for the Reciprocal Recognition and Enforcement by the Courts of the Mainland and of the Hong Kong Special Administrative Region of the Judgments of Civil and Commercial Cases under Consensual Jurisdiction (the Arrangement).

Negotiating a commercial contract with a Chinese counterpart can be a daunting and lengthy process, especially if you are not familiar with local regulations and culture. HCR has many experts who have extensive knowledge and experience in dealing with China related issues and we can make your contract negotiation process run smoother.