how we can help
Why join HCR? +
About Us Our Values Life outside the office Our Professional Networks
Early Careers +
Routes into a legal career Paralegals career Training Contracts Vacation Schemes
Our Current Vacancies
Around The World +
LEI Network China India Netherlands Nordics USA
Home > Case Studies > Full state pension for vulnerable farmer after HMRC refusal

In a recent case, a hard-working, vulnerable farmer who had worked for over 50 years was told by HMRC that he would not be entitled to the state pension. However, as a result of HCR’s intervention he secured a full pension, and a large lump sum thanks to our in-house tax team and mini tax chambers.

The pensioner, aged 70, contacted barrister and head of tax Sarah Woodall following a dispute with HMRC in which they said he had not paid any national insurance contributions and was not allowed to pay them retrospectively. HMRC had ignored key facts in his case and had failed to apply the law to his case correctly.

In reality, the man, whose only education had been in farming since the age of 15 and who can no longer walk due to severe arthritis, was unaware of his contribution status and had done his best to raise a query with HMRC by himself. HMRC told him, wrongly, that he was not entitled to anything.

He instructed Sarah Woodall, who engaged with HMRC in an attempt to resolve the dispute amicably. After she wrote to their vulnerable client unit in March 2021 they declined to engage with her, and HMRC still asked for multiple clarifications leading to further costs.

Following an extensive mediation with HMRC, Sarah achieved a positive outcome and peace of mind for her client, along with a large lump sum. He will be financially secure and receive a full state pension for the rest of his life.

Sarah said: “This was a small case but one of the most moving I have worked on recently. Our client’s experience suggests that at times the state actively resists paying the state pension and/or helping vulnerable people to receive what they are entitled to when they represent themselves and share full facts openly. Some risk poverty as result. This result will be life-changing for our client. We work with a wide range of people, both local and international, corporates and individuals, and if anyone else needs help with HMRC, we would be happy to hear from them.” 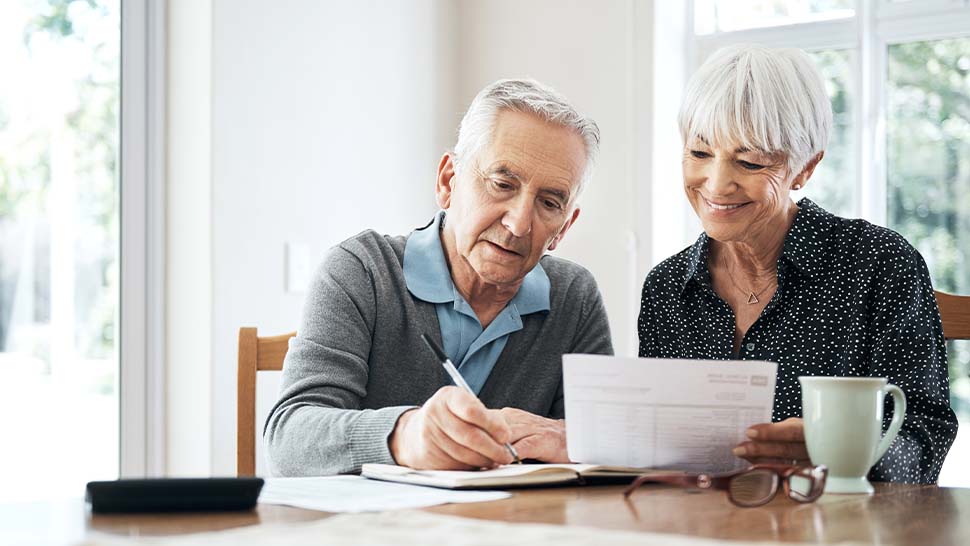