how we can help
Why join HCR? +
About Us Our Values Life outside the office Our Professional Networks
Early Careers +
Routes into a legal career Paralegals career Training Contracts Vacation Schemes
Our Current Vacancies
Around The World +
LEI Network China India Netherlands Nordics USA
Home > Case Studies > Insolvency, fraud and bankruptcy after car business collapse

The winding-up of a high-end second-hand car business, Armston Developments Ltd, called on our insolvency expert Derek Jones’ considerable court experience. Two of the directors of the business were subsequently convicted of defrauding the company of considerable amounts of money which led to its insolvency.

The two directors, husband and wife, had effectively asset-stripped the company, leaving nothing, and were prosecuted for fraud by the then Department for Business, Innovation and Skills (DBIS). Derek acted for the liquidator throughout the prosecution, liaising with DBIS and the police and gathering information throughout the trial to ensure that the liquidator was equipped to launch civil proceedings against the couple.

Derek succeeded in getting a Confiscation Order against the couple after that civil case, following a Proceeds of Crime Act (POCA) investigation. The couple had to repay almost £90,000 to the Crown but those funds were then paid by way of compensation to the company in liquidation.

He instructed High Court enforcement officers to recover the balance of the original criminal proceedings’ judgment, and after challenging that judgment unsuccessfully, the couple then both filed for bankruptcy – Derek then assisted the Trustee in Bankruptcy with his investigations.

Derek said: “It was a complex case, but one in which persistence and attention to detail were the keys to success.” 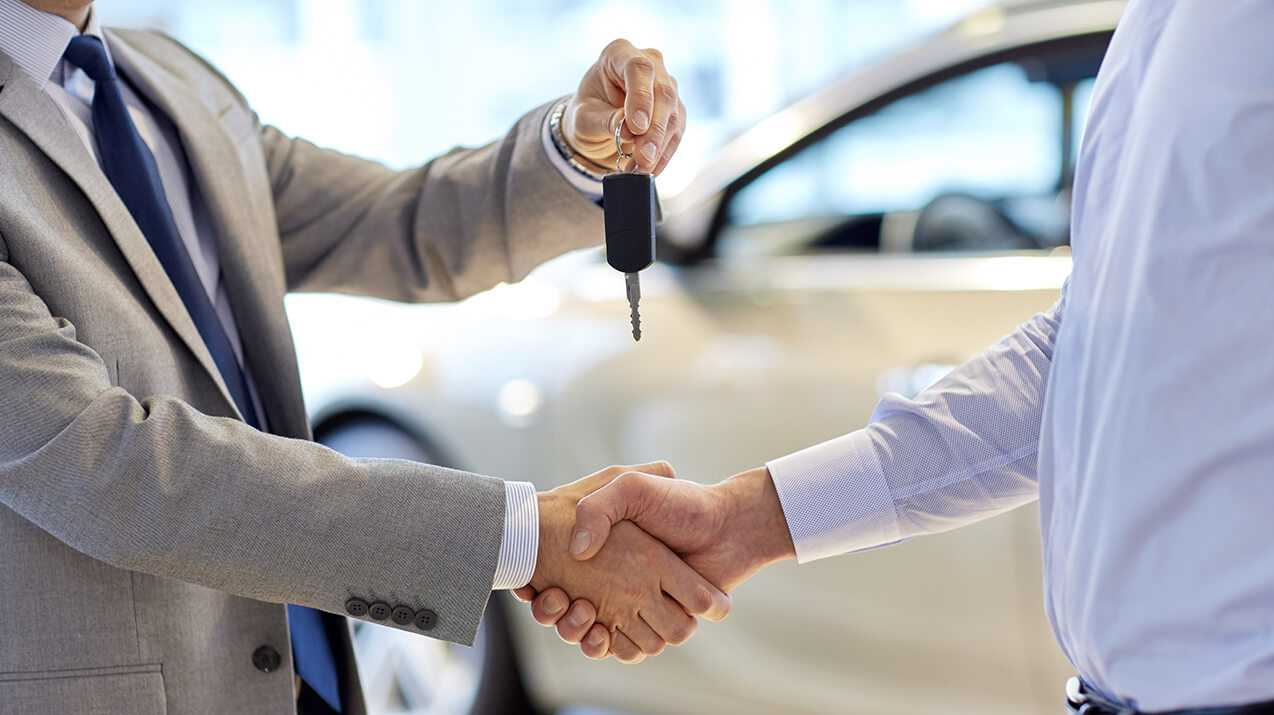