how we can help
Why join HCR? +
About Us Our Values Life outside the office Our Professional Networks
Early Careers +
Routes into a legal career Paralegals career Training Contracts Vacation Schemes
Our Current Vacancies
Around The World +
LEI Network China India Netherlands Nordics USA
Home > Case Studies > Tenders re-evaluated following a successful challenge

Our client had been unsuccessful in a competitive tender process to provide a clean air zone to a local authority. It wanted to challenge the award of the contract to the successful bidder because it believed it was contrary to the Public Contracts Regulations.

Simon Biggin and Stewart Morrison advised the client on satisfactory moderation and evaluation procedures so the client would know how its claim would be considered. In addition, they prepared a detailed letter of claim to the local authority. This set out the reason the decision to award the contract to the winning bidder could be considered contrary to the Public Contracts Regulations.

After receiving the letter of claim, the local authority agreed to unwind its decision and to re-evaluate the tenders. 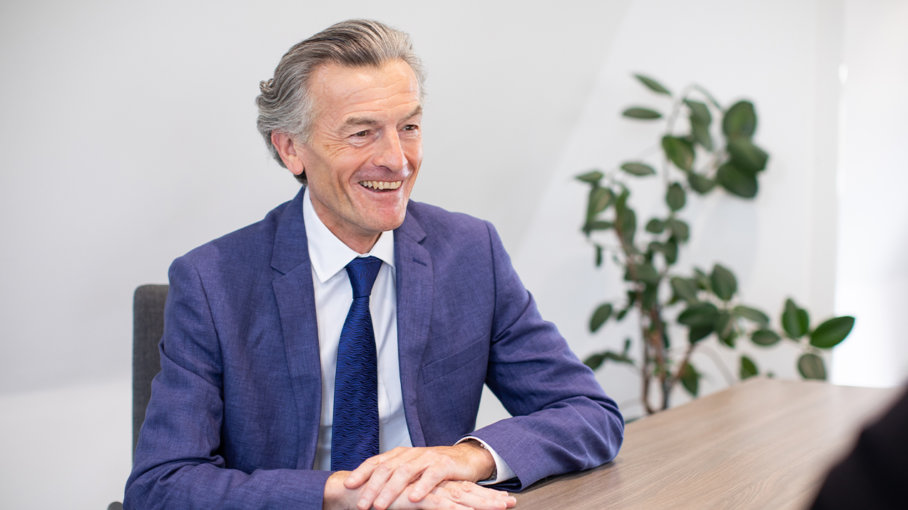 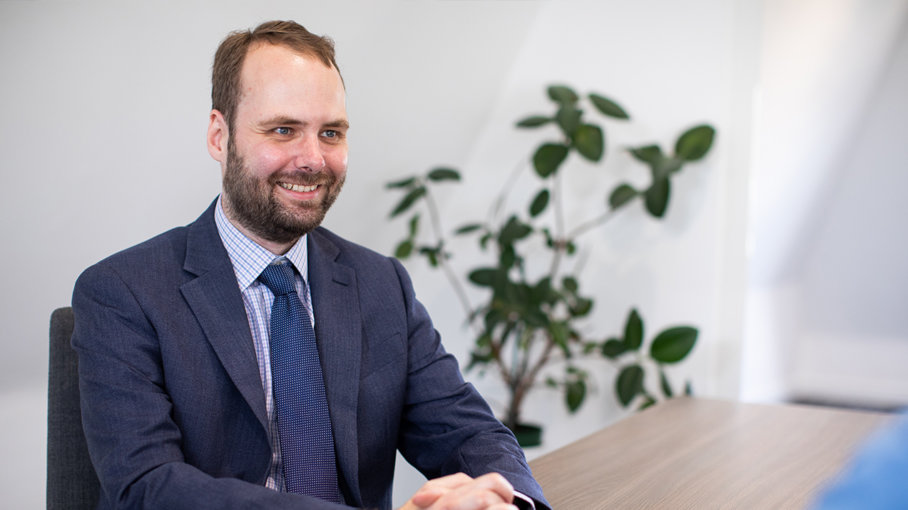 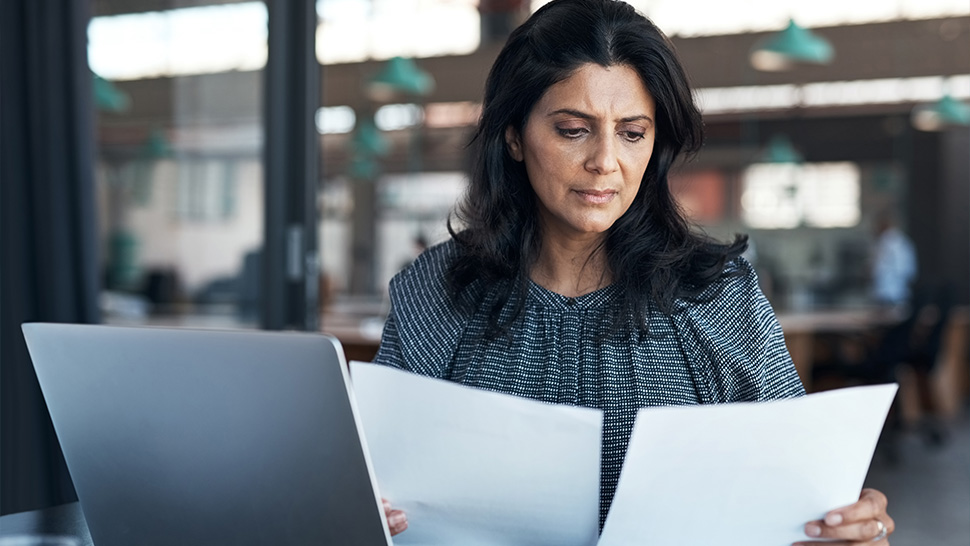