Home Office rules left one client facing deportation, a split from his partner and the loss of a new job – Lynne Adams’ team moved fast to help him.

A change in Home Office rules left one client facing deportation, a split from his partner and the loss of a new job – Lynne Adams’ team moved fast to help him apply properly for indefinite leave to remain (ILR).

The client, Mr Mercado, was extremely stressed about his situation when he sought advice – he had been in a civil partnership relationship for five years with a British national and had been in the UK for about nine years in total on a combination of student visas and partner visas.

He was eligible to apply for ILR and did so by post to the Home Office in January before his visa was due to expire. But unknown to him, the application process had changed and the Home Office no longer accepted postal applications.

His application was returned to him as invalid in February, so he became an overstayer in the UK and was informed by the Home Office he no longer had any legal basis to remain here; having to leave his partner and a new job which was due to commence in April would have been devastating.

The team acted fast to help him to submit a new application, and reassured him that while that was pending, he would not be deported. They advised him to apply for super priority so that he could possibly have his application decided shortly after his appointment with the Home Office, which was arranged for March.

He was granted ILR swiftly, avoiding a situation where he would have had to leave the UK, apply to re-enter as a partner and then have had to wait another five years to reapply for ILR. 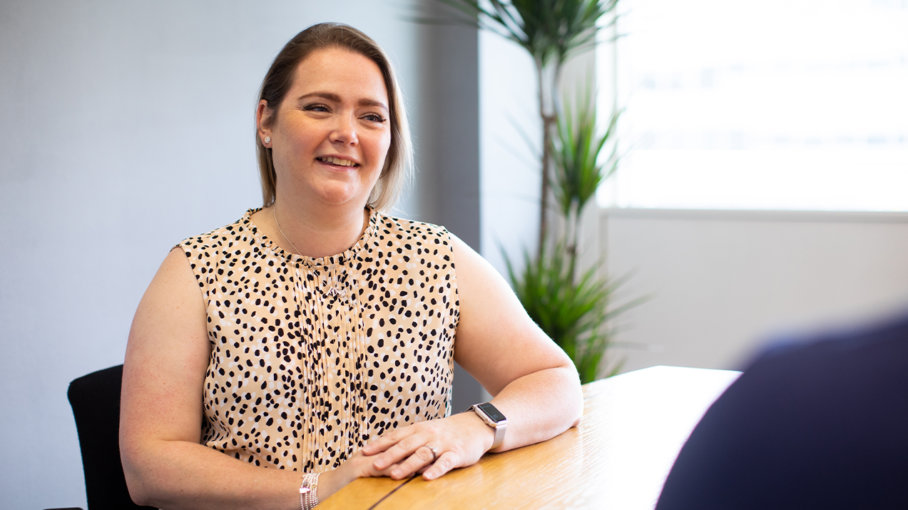