how we can help
Why join HCR? +
About Us Our Values Life outside the office Our Professional Networks
Early Careers +
Routes into a legal career Paralegals career Training Contracts Vacation Schemes
Our Current Vacancies
Around The World +
LEI Network China India Netherlands Nordics USA
Home > News > Backing commercial success with corporate skills Supporting the deals which drive commercial success, our corporate teams’ expertise and drive in a challenging marketplace have won them top ten rankings in national research from Experian across all the regions where we have offices.

All this in a marketplace where dealmaking activity is falling – the report overall showed falling deal volumes and value but Jane Turner, Experian’s research manager, said: “While it seems unlikely that any substantial upturn is imminent, the overall environment for M&A remains reasonably healthy – the private equity market is still strong, funding is still readily available and interest rates are still low – and deals are still being made despite the turbulent outlook.” You can find the report here. 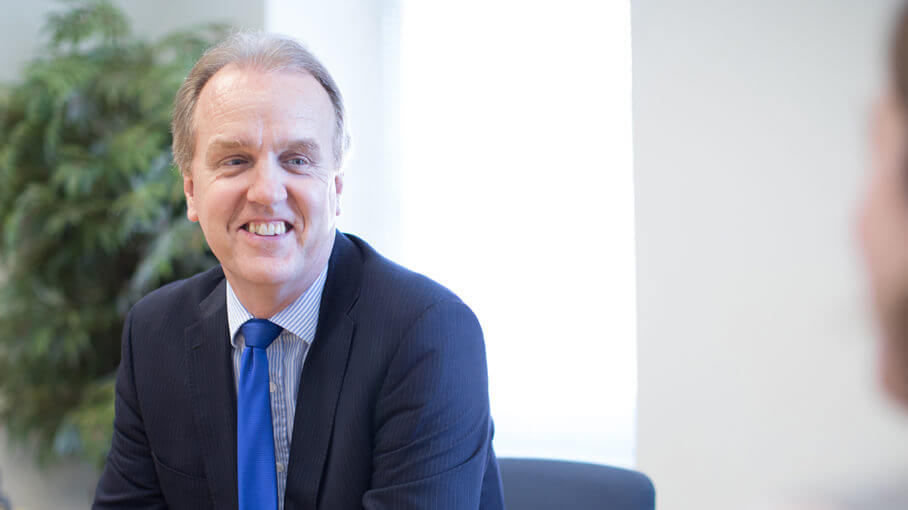