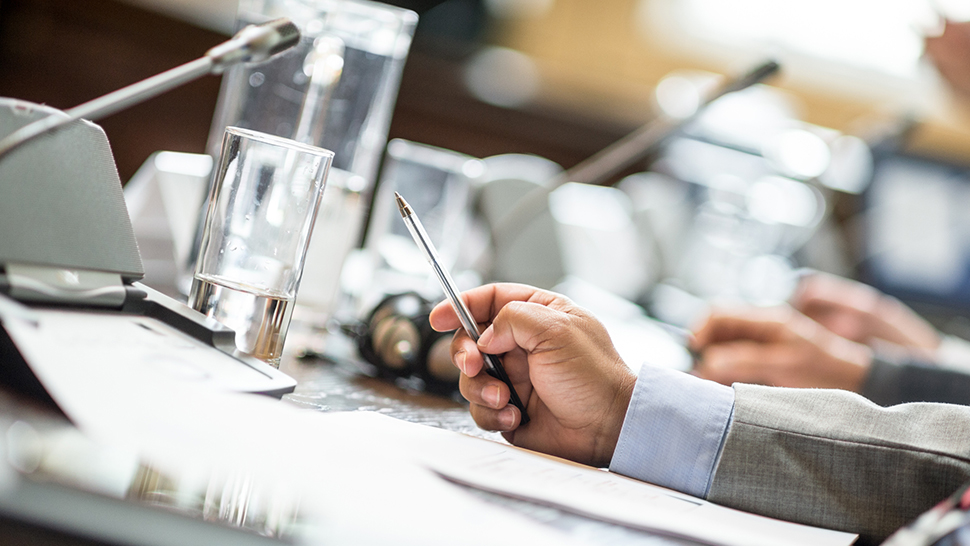 The virtual event, from 11am-noon, which HCR is sponsoring, will look at major national issues – from how the legal sector can help to drive recovery from the pandemic, to challenges to the rule of law and recent attacks on lawyers.

They will consider how to maintain justice for all when Covid-19 restrictions affect every area of the country; they will also look at what the legal sector has learned since the first lockdown in March 2020 and discuss whether those lessons can help to drive recovery after Covid-19. The wider economic effects of the pandemic, especially upon those not covered by government support scheme, will also be considered.

Recent challenges to the rule of law

For the rule of law to be effective, there must be equality under the law, transparency of law, an independent judiciary and access to legal remedy.

The panel will consider:

In October, Home Secretary Priti Patel MP, made a speech at the virtual Conservative Party conference promising “the biggest overhaul of our asylum system in decades”. She said that next year she would bring in legislation to stop “endless legal claims” from people who are refused asylum.

She accused immigration lawyers of defending a system which they profit from and went on to say that “those defending the broken system – the traffickers, the do-gooders, the lefty lawyers, the Labour Party – they are defending the indefensible.”

The panel will discuss:

You can book your place by emailing [email protected]