how we can help
Why join HCR? +
About Us Our Values Life outside the office Our Professional Networks
Early Careers +
Routes into a legal career Paralegals career Training Contracts Vacation Schemes
Our Current Vacancies
Around The World +
LEI Network China India Netherlands Nordics USA
Home > News > How will sanctions on Russia affect British business?

How will sanctions on Russia affect British business? 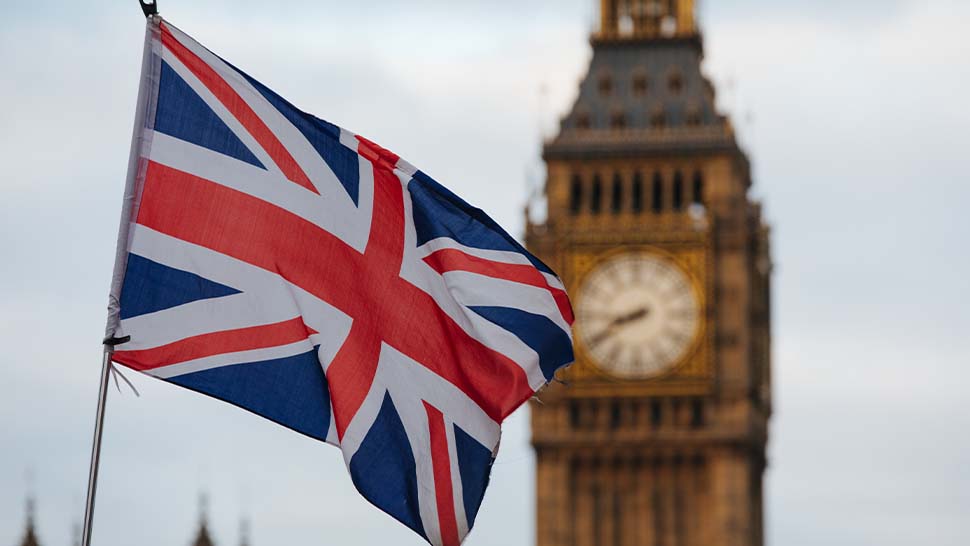 Russia invaded Ukraine on 24th February 2022. The West has been, and is still trying, to use sanctions to influence Russia’s behaviour. Britain has its own sanctions regime, independent of both the EU and the United States. Of all Western countries, the only really substantial measure has been Germany’s decision not to proceed with the Nord Stream 2 gas pipeline.

This will change. Putin was able to modernise Russia’s previously decrepit military over the last twenty years only because of the influx of foreign capital. Sanctions will now need to be of an unprecedented nature and scope, because to have any effect they need to take into account the enormous reserves of foreign capital Russia has built up.

Even without war in the Ukraine, energy prices have soared over the last year. Sanctions on Russia will greatly increase this, which will create a chain reaction of increased costs throughout the economy.

More specifically, UK business will need to know with whom they can trade or form contracts. The operation of sanctions is not simple and requires expertise. Breaching sanctions – even by accident – can be a criminal offence and is not as simple as making sure you do not buy or sell goods from a Russian company. Indirect transfers can be caught too.

UK taxes are also likely to rise, because across Europe, military spending has faltered. We can no longer be confident that the risk from an aggressive Russia is confined to areas outside NATO. There are already around 900 British soldiers in the Baltics, while the RAF has been operating over Romania right up to the Ukrainian border. We are already committed there, and this light-touch presence is likely to increase, demanding greater expenditure with all the knock-on effects.

In addition to preparing for increased costs, UK businesses also need to prepare for more cyberattacks. According to NATO, a “serious cyberattack” on any NATO member is enough to provoke an armed response, and so Russia is unlikely to attack our defence or infrastructure (beyond the usual hacks it carries out already).  It is more likely to attack businesses and other soft targets – including ordinary British companies.

British businesses thus face three distinct threats: cyber-attacks, increased costs, and sanctions. The sanctions regime is in flux; businesses wishing to understand the current sanctions situation may wish to consult experts. We have not discussed the effect of US or EU sanctions in this article, but these will also affect any cross-border transactions by UK business.

The situation is at best fluid; oil prices are already rising and share prices are falling. Time to take stock of your trading relationships, bolster your cyber security and make sure you have all the commercial advice you need to handle price rises.