how we can help
Why join HCR? +
About Us Our Values Life outside the office Our Professional Networks
Early Careers +
Routes into a legal career Paralegals career Training Contracts Vacation Schemes
Our Current Vacancies
Around The World +
LEI Network China India Netherlands Nordics USA
Home > News > Legal staff boost funds for victims of rape and sexual abuse The counselling and support for those who have suffered rape or sexual abuse offered by West Mercia Rape and Sexual Abuse Support Centre (WMRSASC) have been given a £2,500 boost by Harrison Clark Rickerbys’ charitable foundation.

The funds, raised by staff through a series of challenges last year, will help the charity to continue supporting those who have been sexually assaulted or abused, as well as working with schools to tackle sexual exploitation or harassment via social media and mobile phones.

WMRSASC supports both children and adults free of charge and also counsels parents whose children have been abused, working in partnership with other agencies and groups.

John Parman, the charity’s development lead, said: “People like to believe that this doesn’t happen where they live, or among people, they know; that just isn’t true.

“We are not an organisation you think of until you really need us; we are the only free provider of this counselling and support, and there is a great demand for what we offer. We have 44 counsellors at the moment and each will be working with between 25 and 30 people at a time across Worcestershire and Herefordshire.

“We go into schools because we want to help young people to deal with issues like sexting, grooming, demands for photos – our SELFIE project has been delivered at 23 schools and settings in Hereford, Worcester and Shropshire, supporting more than 2,000 children and young people.

“Counselling is not a magic wand we can wave, but we help people to deal with the issues they are left with; some people come to us 60 or 70 years after they were assaulted, still struggling.”

The funds will help to pay counsellors – Mat Waddington, a trustee of the charitable foundation and head of HCR’s Safe from Harm team, said: “It is vital that we help those who have been attacked or abused in this way so that this violence doesn’t blight the rest of their lives. I am glad that we could help in this way so that WMRSASC is able to continue its excellent work across the region.”

Harrison Clark Rickerbys has more than 500 staff and partners based at offices in Worcester, Hereford, the Wye Valley, Birmingham, Cheltenham, Cardiff, the Thames Valley, Cambridge and central London, who provide a complete spectrum of legal services to both business and private clients, regionally and nationwide. The firm also has a number of highly successful teams specialising in individual market sectors, including health and social care, education, technology, agricultural and rural affairs, finance and financial services, defence, security and the forces, and construction. 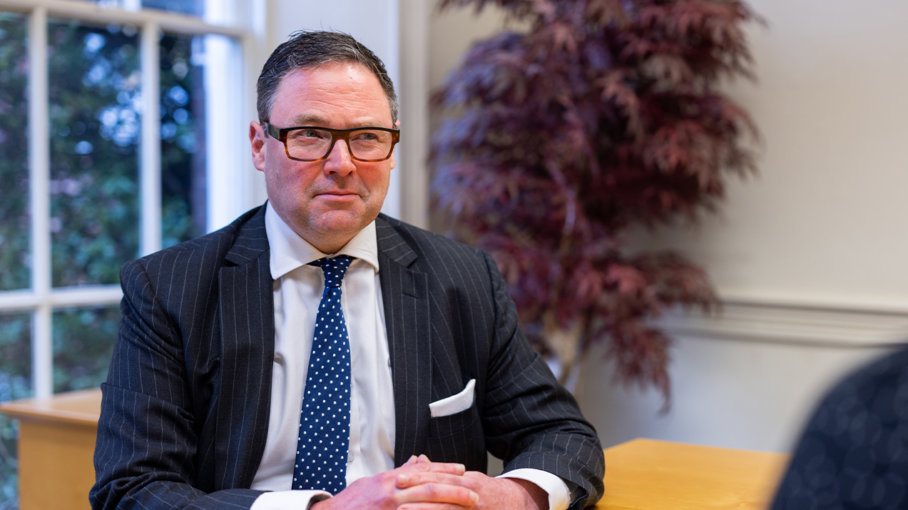 Mat Waddington is a Worcester solicitor, specialising in family law. 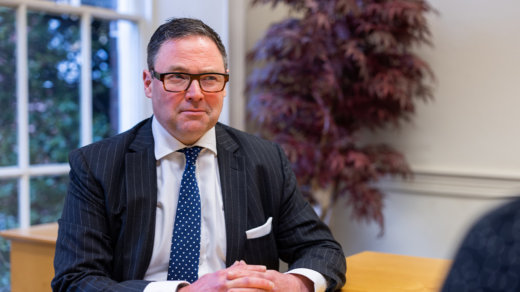