how we can help
Why join HCR? +
About Us Our Values Life outside the office Our Professional Networks
Early Careers +
Routes into a legal career Paralegals career Training Contracts Vacation Schemes
Our Current Vacancies
Around The World +
LEI Network China India Netherlands Nordics USA
Home > News > MP urged to strengthen legal rights of co-habiting couples 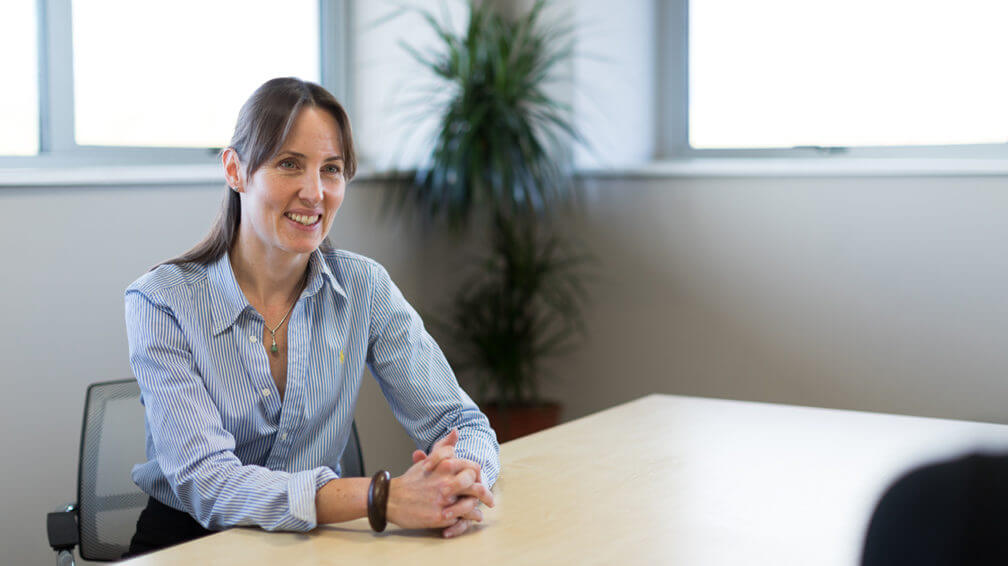 Alex, who grew up and went to school in Monmouth, works as a family lawyer at Harrison Clark Rickerbys’ Wye Valley office.

“There are more than eight million couples who live together in England and Wales and four out of five of them believe that the law offers them protection when it comes to making financial arrangements or agreeing about their children’s welfare if the relationship breaks down,” said Alex.She invited Mr Davies to sign an Early Day Motion, which has been tabled in Parliament, calling for some legal rights to be given to couples who live together in a committed relationship.

“Many people think there is such a thing as a common law marriage, which gives them similar rights to married couples, but that is just not true.

“Unmarried couples have very limited legal rights and responsibilities towards each other if the relationship breaks down.

“There are steps they can take to protect themselves – such as making a cohabitation agreement which sets out their intentions in case of a relationship breakdown, entering into a declaration of trust, making a will or taking out life insurance – but it is also time to update the law.”

Mr Davies said: “Many people are unaware of the fact that co-habiting couples do not automatically enjoy the same financial advantages in the event of separation or the sad event of a death.

“It is important that people are fully aware of what their rights are so they can make informed decisions as to whether or not to get married.”

Alex met Mr Davies at Child & Child Accountants’ new Monmouth office at 53 Monnow Street, right opposite the Beacon’s offices. Owners Rachel Child FCA and John Child FCA offer advice to couples on how they can manage their finances fairly. Inheritance tax and Capital Gains Tax must be considered by cohabiting couples as the rules differ greatly for co-habiting versus married couples.

The meeting is part of a campaign by Resolution, which works for justice in family law matters, to bring about change in the law so that, as in France and Australia, the UK develops legal protection for co-habiting couples. Alex Wilson is a Cardiff and Ross-on-Wye based solicitor, specialising in family law.