how we can help
Why join HCR? +
About Us Our Values Life outside the office Our Professional Networks
Early Careers +
Routes into a legal career Paralegals career Training Contracts Vacation Schemes
Our Current Vacancies
Around The World +
LEI Network China India Netherlands Nordics USA
Home > News > West Midlands teams praised across Legal 500 rankings 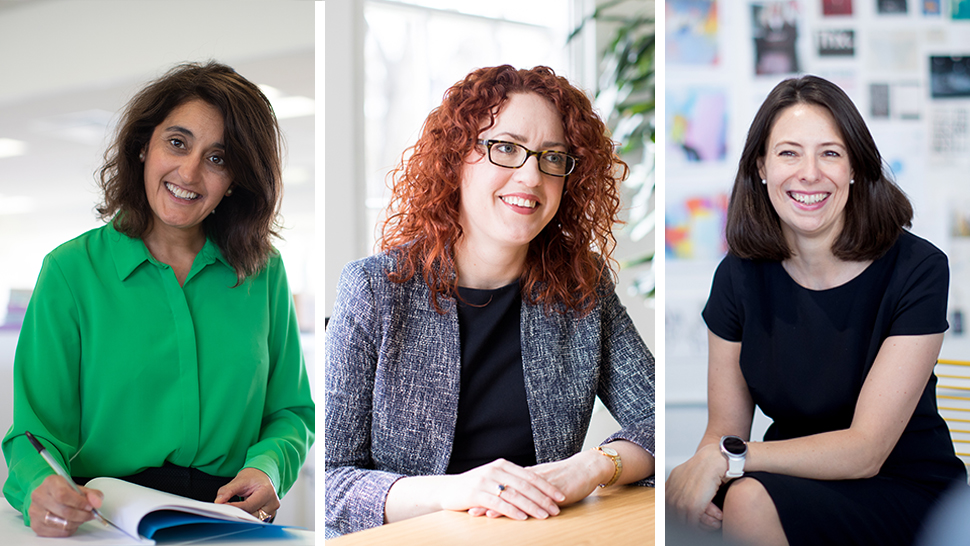 Our teams across Wye Valley, Worcester and Hereford have been highly praised in the Legal 500 directory of leading lawyers across the UK.

In the West Midlands, the dispute resolution team are known for having a “strong track record” involving defence, financial services and agriculture clients. The directory has named Elizabeth Beatty from the Worcester office and Richard Morgan from the Hereford office as leading individuals, whilst Tom Williams was named as a rising star. One client said the “immensely talented” litigation team have “expertise across a number of different areas and deliver a high-quality product on a consistent basis.”

The West Midlands’ employment team, based in Worcester, deliver “absolutely first-class service”. The “highly expert and strategically skilled” team is headed up by Michael Stokes.

In the world of insolvency and corporate recovery, Sam Payne has been named as a leading individual, whilst Alan Meiklejohn has been named as a next generation partner. One client said they are “a hands-on team, offering concise and commercial advice that is appropriate for the circumstances.” They continued: “[the team has] a reputation for offering a personal service at a reasonable price.”

The clinical negligence team in the West Midlands has “impressive commitment”. Inez Brown is highlighted as being a leading individual in the directory. A client remarked “the partners are all stars in their field, with long-standing and well-deserved reputations for providing a great service – handling claims with expertise and skill, as well as being great with clients.”

The contentious trusts and probate team, led by Beth King-Smith, are considered to be “a top-class team getting top-class work.” One client has called them “smart, experienced and totally professional, but also friendly, easy to deal with and down to earth.” They continued: “you can see why clients love this team.” Beth King-Smith has been named as one of the Legal 500’s next generation partners.

The West Midlands family team, led by Andrew Caldicott, is a “formidable team renowned for its absolute determination to achieve what clients want.” One client said they were “very impressed by the way I was guided and supported throughout my divorce process.” Andrew Caldicott has been named as a leading individual.  The family team are noted as being “very efficient”.

The personal tax, trusts and probate team are a “well respected and expert team”. Led by the “exceptionally capable” Dawn Oliver, the team have “a very hands-on attitude”.  The team deal with “a significant number of private wealth matters on a regional, national and international level.” Dawn Oliver is referenced as being “very approachable, knowledgeable and fun to work with”.

Praise has been given to our West Midlands construction team. Former team leader Andrew James, a “very responsive litigator”, “is recommended for his leadership” and has been named as a leading individual by the directory. Key clients for the team have included the University of Gloucestershire and Lloyds Bank, amongst others.

In the planning team, Rosalind Andrews has been named as a next generation partner. She leads a “polite, flexible, professional, hard working and easy to work with team.” A client said the team are “extremely diligent in their work and set out to…achieve common goals.”

Charlotte Thornton-Smith, head of the Worcester office, said “I’m thrilled that we’ve been recognised across the board for providing outstanding support to our clients. Our West Midlands teams offer clients what they want and need, and their praise is well deserved.”