how we can help
Why join HCR? +
About Us Our Values Life outside the office Our Professional Networks
Early Careers +
Routes into a legal career Career Paralegals Training Contracts Vacation Schemes
Our Current Vacancies
Around The World +
LEI Network China India Netherlands Nordics USA
Home > People > Martin McQueen A bit about me

If you’re thinking about a property deal, call me – I like to be involved right from the start so that I can anticipate what is needed and act swiftly. Working with developers, buyers, landlords, tenants and banks, I see the property market from every angle. In addition, I’m qualified in both Scotland and England, so can assist clients on either (or both) sides of the border.

I am completely committed to my clients – I would never let a client do a bad deal. I’m not afraid to walk away from a negotiation and I will not only deliver but keep an eye out for new opportunities and chase them down.

I love the fact that my job gives me the chance to help to create something – new homes for families, new offices for companies. Outside work, my family and Rangers Football Club are my passions – usually in that order!

It is never too early to speak to your solicitor. Often, by the time heads of terms are agreed, positions have become entrenched. Consulting your solicitor at an early stage helps avoid this.

Don’t be afraid to ask a ‘silly’ question. There is no such thing. If something doesn’t sound right, or you don’t understand it, then your question isn’t silly.

What are the differences between the law in Scotland and England?

Do you have a couple of hours to watch my PowerPoint presentation? The main difference is that there is no Landlord and Tenant Act in Scotland, which means that the Scottish courts (in my view) don’t defend parties who don’t need defending. In most other respects, while the commercial principles are broadly identical, the terminology and systems are radically different. The system of Land Registration in Scotland, for instance, is about 50 years behind the English Land Registry, although it is getting better.

Is ‘gazumping’ illegal in Scotland?

No, it’s perfectly legal (as is ‘gazundering’). The main reason why it’s uncommon in Scotland is that, having instructed a lawyer to sell at a price, if a client subsequently instructs his lawyer to accept a higher offer, the Scottish lawyer is bound to cease acting for the unscrupulous client. It’s a great example of the Scottish profession standing together against unsavoury practice.

I’m buying a buy-to-let property, but I don’t own any other property in the UK. Do I have to pay Stamp Duty Land Tax?

Probably, unless you’re intending to live in the property as your main residence. It’s vitally important to take proper tax advice. Not only can the savings be significant, but the penalties for getting it wrong can be catastrophic.

Teams I work with

Seamless development support from the ground up

From advice on planning strategy, right through the building phase to sale agreements, HCR’s development team made a new inner-city mix of housing and commercial units over five storeys possible for developer Hatchbury, helping the development to progress despite the Covid-19 pandemic and all of the associated site closures.

From incorporating a family business’ company, through the successful sale of that business and now to the establishment of a Family Investment Company, Charlotte Thornton-Smith and the corporate team have been key advisers at every stage for a family vet practice. Hear what our clients say about our Partner Martin McQueen 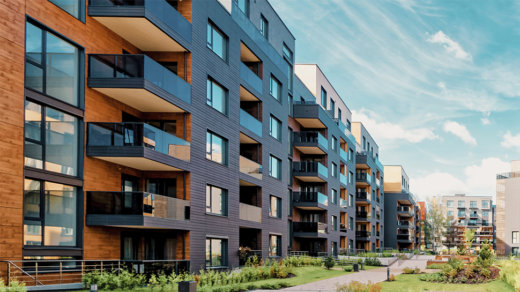 Prosperity Wealth and Developments Limited are a Birmingham-based residential property developer with close to 40 projects spread around... 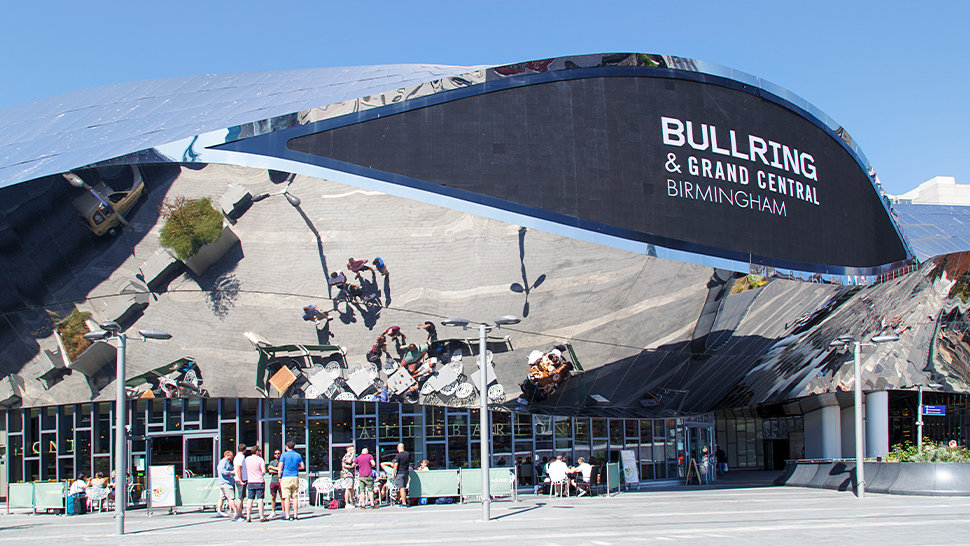 Central to the residential revolution in Birmingham

Birmingham has always been at the forefront of the regeneration of the UK but, more… 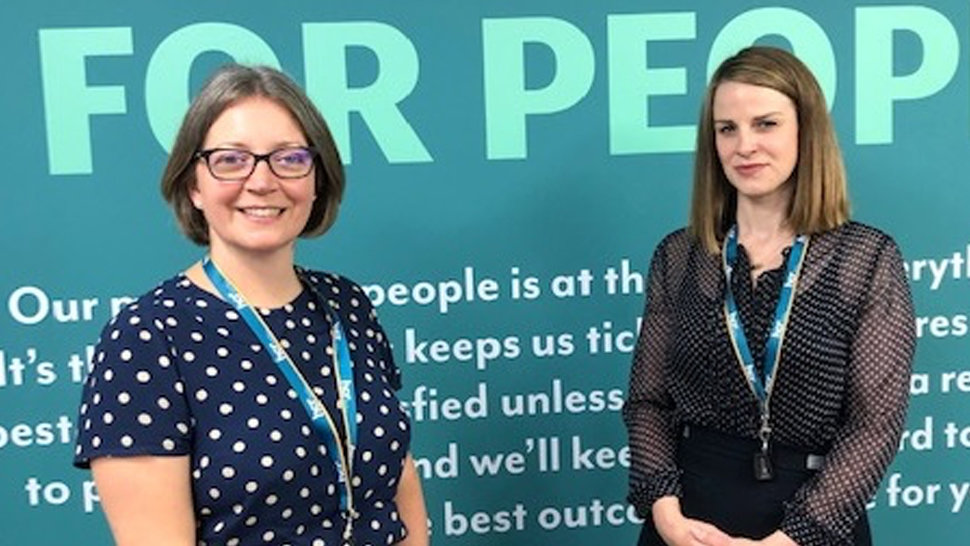 This website uses cookies to improve your experience while you navigate through the website. Out of these cookies, the cookies that are categorized as necessary are stored on your browser as they are essential for the working of basic functionalities of the website. We also use third-party cookies that help us analyze and understand how you use this website. These cookies will be stored in your browser only with your consent. You also have the option to opt-out of these cookies. But opting out of some of these cookies may have an effect on your browsing experience. View our full privacy policy here.
Necessary Always Enabled
Necessary cookies are absolutely essential for the website to function properly. This category only includes cookies that ensures basic functionalities and security features of the website. These cookies do not store any personal information.
Functional
Functional cookies help to perform certain functionalities like sharing the content of the website on social media platforms, collect feedbacks, and other third-party features.
Performance
Performance cookies are used to understand and analyze the key performance indexes of the website which helps in delivering a better user experience for the visitors.
Analytics
Analytical cookies are used to understand how visitors interact with the website. These cookies help provide information on metrics the number of visitors, bounce rate, traffic source, etc.
Advertisement
Advertisement cookies are used to provide visitors with relevant ads and marketing campaigns. These cookies track visitors across websites and collect information to provide customized ads.
Others
Other uncategorized cookies are those that are being analyzed and have not been classified into a category as yet.
SAVE & ACCEPT

Prosperity Wealth and Developments Limited are a Birmingham-based residential property developer with close to 40 projects spread around the UK from Yorkshire to Essex, as well as throughout the West and East Midlands.

“HCR are able to provide efficient, impartial and excellent advice on the whole process of property acquisition to all manner of investors, many of whom are UK expatriates, foreign nationals and limited companies.

“Martin's team's ability to work effectively and reliably, whilst dealing with up to 400 cases at any one time on our larger projects, is deeply impressive and we commend HCR to anyone interested in buying UK property and seeking the comfort and certainty that a top UK law firm should always be able to provide."
x
< Back
About Us +
Our Charitable Trust Our Events Our Professional Networks Price Transparency
Our Offices +
Birmingham Cambridge Cardiff Cheltenham Hereford London Milton Keynes Northampton Thames Valley Worcester Wye Valley
Our Resources +
Articles Events Library Media Centre Newsletter Archive Cyber GDPR Brexit Future Workspaces
Also From HCR Law +
Eagle HR Medical Accident Group Notarial Services Safe from harm Martin McQueen
< Back
Your Property Matters +
Buying or Selling a Property Planning, Highways and Environment Agricultural and Rural Land
Protecting Your Famiy +
Relationships and Family Law Entering a Relationship Leaving a Relationship Children Financial Issues
Protecting Your Future +
Private Client Making A Will Private Wealth and Family Offices Setting Up A Trust When Someone Dies Contesting A Will Older and Vulnerable Clients Notarial Services
Protecting You Now +
Clinical Negligence Personal Injury Personal Insolvency Directors’ Duties Senior Executives
Your Personal Journey
< Back