how we can help
Why join HCR? +
About Us Our Values Life outside the office Our Professional Networks
Early Careers +
Routes into a legal career Paralegals career Training Contracts Vacation Schemes
Our Current Vacancies
Around The World +
LEI Network China India Netherlands Nordics USA
Home > Blogs > A born again building – when is a ‘new’ old building substantially complete?

A born again building – when is a ‘new’ old building substantially complete? 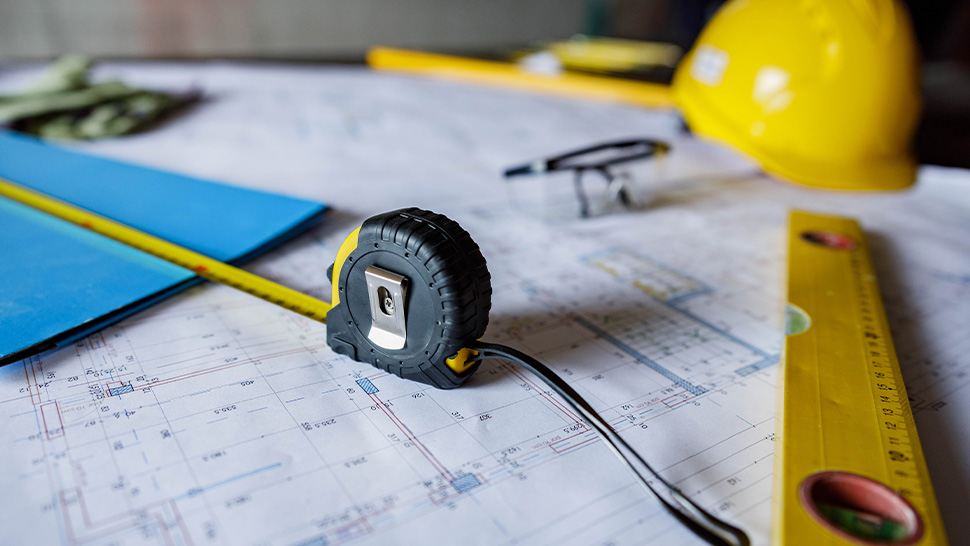 It is possible to carry out such degree of works to an existing building that it becomes a new building. But, in such circumstances and where no planning permission was obtained, when does the new building substantially complete such as to start the clock ticking on four years  immunity from planning enforcement of the new building. This question was considered by the High Court in Devine v Secretary of State for Levelling Up Housing and Communities [2022] EWHC 2031 (Admin).

When is an old building a new building?

The Devine Case concerned the statutory review of an inspector’s decision to dismiss an appeal of an enforcement notice alleging ‘without planning permission the erection of new building’. It was common ground that the ‘new’ building was originally a 125 year old barn and the owner had argued that the works carried out to it were only that of repair and maintenance of the ‘old’ building.

It is a long-established legal principle confirmed by the courts that the retention of fabric from an original building does not preclude it being found, as a matter of fact and degree, that a new building has been formed and that the original building has ceased to exist. This is a question of judgement of the decision maker determined according to the facts of each case.

The inspector in this case had rejected the assertion that the various works to the ‘old’ building were repairs and improvements. He found as fact that although the remaining original fabric in the outer skin of the external walls of the northern and western wings “contributed in some way to the building’s structural integrity,” the remaining original fabric “did not provide anything more than modest support to the building now existing.” The rest of the building being the cumulative result of new works. The inspector concluded that, the culminative result of the works carried out created a different and new building as of the date of the enforcement notice.  Crucially, on the issue of substantial completion to be discussed below, such works for the new ‘old’ building included the replacement of the “entire roof structure” which were carried out during the four years immunity period.

The court found that there was no error of law by the inspector and such finding as to whether a new building now existed as of the date of the enforcement notice was a matter of judgement.

When is the ‘new’ old building substantially complete?

As confirmed by the House of Lords in Sage v Secretary of State for the Environment Transport and the Regions [2003] UKHL 22 [2003] 2 All ER 689, the legally correct approach when determining whether a building has been completed for the purposes of the time limits on planning enforcement was a “holistic” one which looked at the whole operation and asked whether that operation had been “substantially completed”.

The court in the Devine case noted the logical point of substantial completion when a finding of a ‘new’ old building has been made by the decision maker stating:

“Where a finding has been made that X is one of the significant building operations on the land constituting the New Building, it follows (as a matter of legal logic) that that New Building was not substantially completed until X had taken place”.

In the Devine case, X was the replacement of the roof. The inspector described the appellant as having documented building operations undertaken within the four years immunity period. The most significant being the replacement of the entire roof structure which the inspector had determined was one of the changes constituting the new building. The inspector straightforwardly reasoned that significant building operations that were part of the erection of the new building were undertaken within the immunity period. Accordingly, the new building was not immune from planning enforcement.

The court in dismissing the appeal firmly stated that the above logic and reasoning of the inspector was ‘unimpeachable’.

Use Devine as a reminder of the risks…

The Devine case is a reminder of the risk to landowners carrying out works to an existing building that such works if substantial, assessed cumulatively as a matter of fact and degree, could constitute a new building in planning law. Such new building will likely require planning permission unless all the works determined to constitute the new building have been substantially completed for more than 4 years.

For any assistance or advice on planning matters including similar issues discussed in this article then please contact HCR’s Planning Environment and Highways Team.