how we can help
Why join HCR? +
About Us Our Values Life outside the office Our Professional Networks
Early Careers +
Routes into a legal career Paralegals career Training Contracts Vacation Schemes
Our Current Vacancies
Around The World +
LEI Network China India Netherlands Nordics USA
Home > Blogs > A Change of Heart

A Change of Heart Inheritance and the Reality of Proprietary Estoppel 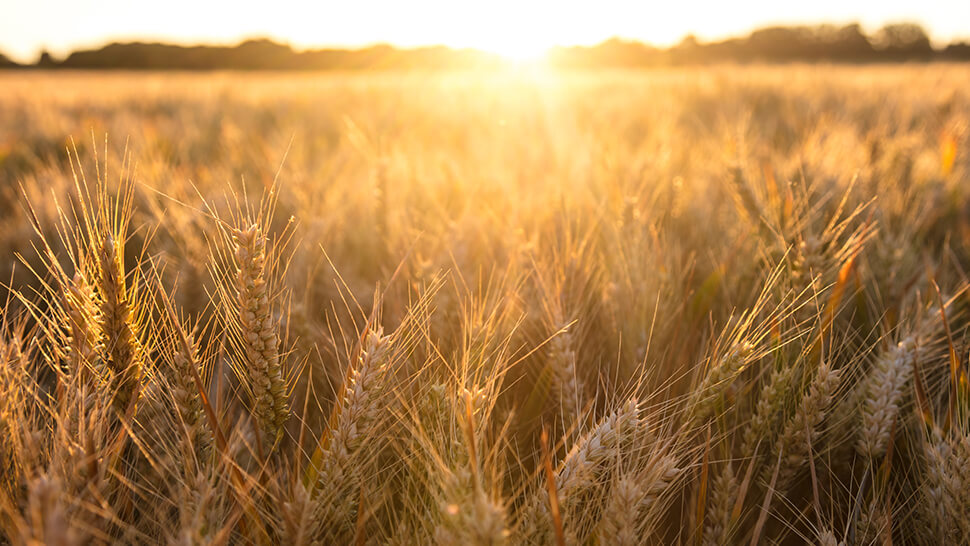 An all too common scenario arises. For decades a son works on family land for very little on the promise that he would one day succeed his father as the farm owner. Father and son fall out and father changes his mind as to who inherits the farmland, transferring his interest to his other son who begins working on the farm. Is he allowed to change his mind?

The High Court was asked this very question in Gee v Gee and another [2018] EWHC 1393 (Ch) (11 June 2018) concerning proprietary estoppel. Proprietary estoppel is a means of creating when someone goes back on their promise that another person would one day have an interest in a piece of land and that person acts to their detriment on reliance on that promise.

Son (JM) had worked on the family farm with his father (JR) for over 20 years but their relationship began to deteriorate. As a result, JR transferred his company shares (23,999) and farmland interest to his son Robert who started to work on the farm instead. In an effort to rectify matters, JM’s mother transferred her 1 share in the company and farmland interest to JM.

The court decided that JR had made it clear to JM that he would succeed with some provision for his siblings. In fact, family members (including JR) understood for many years that JM would succeed. JM relied on that promise and worked long hours for very little in return, he had also turned down other opportunities to work elsewhere. It was also noted that because their relationship had always been difficult, JM needed the promised inheritance to stay.

The High Court decided that despite JR’s change of heart, JM should receive a 52% shareholding in the family company and a 46% farmland interest. JM would therefore control the company and be able to buy out his siblings’ property interests.