how we can help
Why join HCR? +
About Us Our Values Life outside the office Our Professional Networks
Early Careers +
Routes into a legal career Paralegals career Training Contracts Vacation Schemes
Our Current Vacancies
Around The World +
LEI Network China India Netherlands Nordics USA
Home > Blogs > A lesson about schools

A lesson about schools 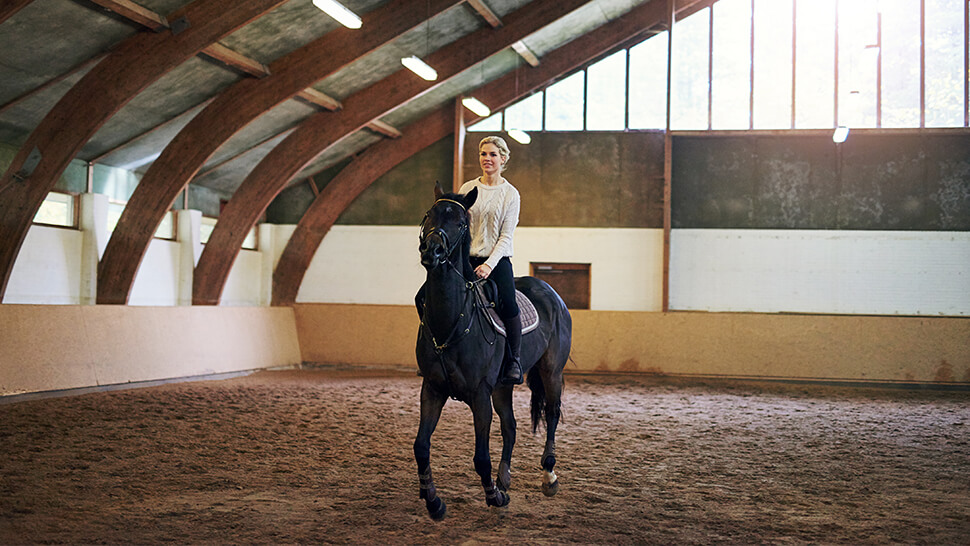 As the nights draw in, all riders long for a dry and well-lit arena in which to ride. Some of those lucky enough to have such a thing may face a problem, however, if their circumstances change.

We are regularly contacted by riders who have installed an arena on land they rented. Agreements are easily made on a handshake and the landowner is usually happy to have their land improved. But things can look very different when the parties go their separate ways. The question then arises: can I take it with me?

The same issue arises where the occupier has put in permanent fencing at their own cost, or put up stabling. These may be treated as a ‘fixture’, something that is physically attached to the land. There is a general assumption that such fixtures become part of the land and that when a lease ends, they can belong automatically to the landlord and not to the tenant. This is often an unwelcome surprise for the party who paid for the work, particularly if they are going to leave the land sooner than expected. Disputes frequently arise.

Each case needs to be looked at carefully to decide who is right. In general terms, we would expect that fencing of a permanent or semi-permanent kind, such as post and wire, or an arena that has – quite literally – been made a part of the land, to belong to the landlord unless it can be shown that the parties intended otherwise.

The same might be true of a set of stables, but arguably not of a field shelter that was mobile and so capable of being moved easily. Electric fencing is by definition a temporary barrier that is easy to move and a landlord could not credibly claim to be the owner of such a fence. Arguments can, however, arise in even apparently straightforward situations.

If the parties drew up a written agreement, matters are much simpler. The agreement should deal clearly with what belongs to the tenant and what happens at the end of the lease. It might provide for a feature such as permanent stabling or an arena to be valued at the end of the term and for the landlord to pay money to the tenant perhaps to compensate them. Another clear advantage of a written agreement is the certainty it gives to the parties as to how long the arrangement lasts.

Without a written agreement, we would look for evidence of what the parties actually agreed. Inevitably, they often disagree about this! Remember that the starting presumption will be that something fixed to the land becomes the property of the landowner, so it is going to be the occupier’s job to find good evidence that they agreed otherwise.

There might be a considerable amount of money ultimately at stake, so if you are considering putting in an arena, but you rent rather than own your land, you really should take advice before going ahead and put your agreement in writing.