how we can help
Why join HCR? +
About Us Our Values Life outside the office Our Professional Networks
Early Careers +
Routes into a legal career Paralegals career Training Contracts Vacation Schemes
Our Current Vacancies
Around The World +
LEI Network China India Netherlands Nordics USA
Home > Blogs > Achieving £400BN in annual financial output and 4 million new jobs are targets under the Government’s vision for the Oxford-Cambridge Arc 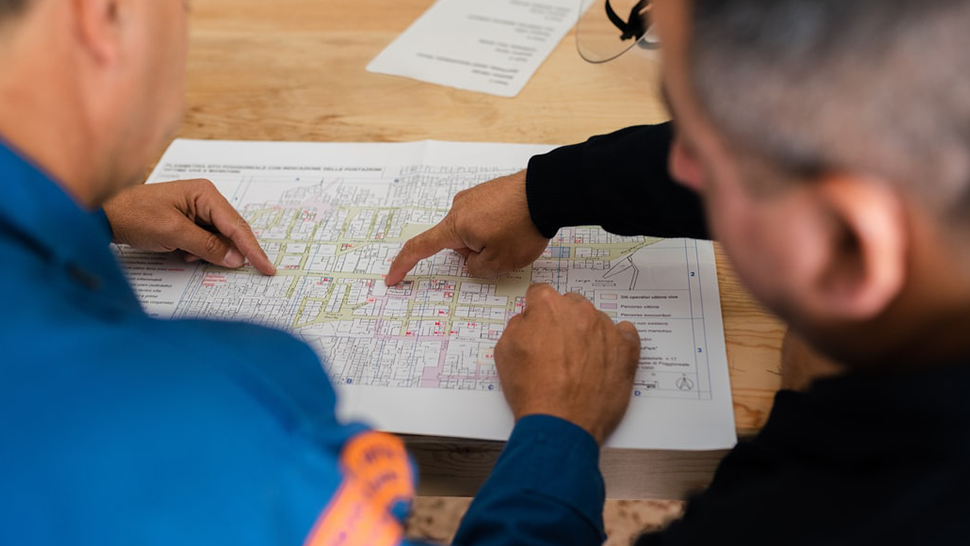 Connecting the internationally recognised academic and research powerhouses of Cambridge and Oxford by way of new infrastructure links across the region and ramping up digital connectivity between individuals, organisations and businesses occupying the zone is all part of the ambition.

Bigger in scope than anything we have seen in the regeneration of London’s Docklands, or in the Olympics instigated redevelopment of the City of Barcelona, the OxCam Arc is on a global scale of importance.  A panel of experts assembled by the Estates Gazette spoke today in a series of on line presentations about the goals of the Vision, and also the challenges which are faced to bringing these plans to fruition.

If the Vision can be achieved then the UK’s place at the top of the tree in terms of world leading locations for science and technology will be assured said the panel, adding considerably to the UK’s economic performance as the country recovers from the pandemic.  Along with the new jobs and economic activity, the Arc aims to generate much needed new housing, schools and other public facilities such as hospitals and transport links.

However with no less than 27 local authorities in place across the region crossed by the Arc it is recognised that a new joined up regional planning and development strategy on a scale not seen before in the UK is essential.  And there lies one of the key challenges which is faced in delivering the vision for the Arc, particularly when factoring in local political divisions and the inevitably short term outlook of regularly re- elected regional officials.  Also, the Vision while calling for regional planning strategy, continues to support the taking forward and implementation of local planning regulation of regional developments.

Those factors along with the resistance of some individuals to any form of development in their backyard, all needs to be accounted for. Government will also need to come up with some concrete proposals to respond to the need for much greater resourcing and investment in already stretched local planning structures.  Coming at a point when both central as well as local government has been drained by having to tackle the Covid 19 pandemic, the Arc has more than a few obstacles to overcome.

As though the panel pointed out, all of these challenges are at least recognised within the vision.  No one, whether central or local government, the private sector investors backing the ambitions of the Arc is under any illusion as to what is involved.  The goals though could be immense, if the right direction and joined up delivery structures can be achieved.  With the billions the country has spent in responding to Covid 19, there has never perhaps been a greater need for the UK to find the resolve to deliver on a vision such as this.

HCR Hewitsons is based in locations right along the Arc and is embedded in the local communities which have the most to gain, and be impacted.