how we can help
Why join HCR? +
About Us Our Values Life outside the office Our Professional Networks
Early Careers +
Routes into a legal career Paralegals career Training Contracts Vacation Schemes
Our Current Vacancies
Around The World +
LEI Network China India Netherlands Nordics USA
Home > Blogs > Adjudication of construction disputes – an overview

Adjudication of construction disputes – an overview 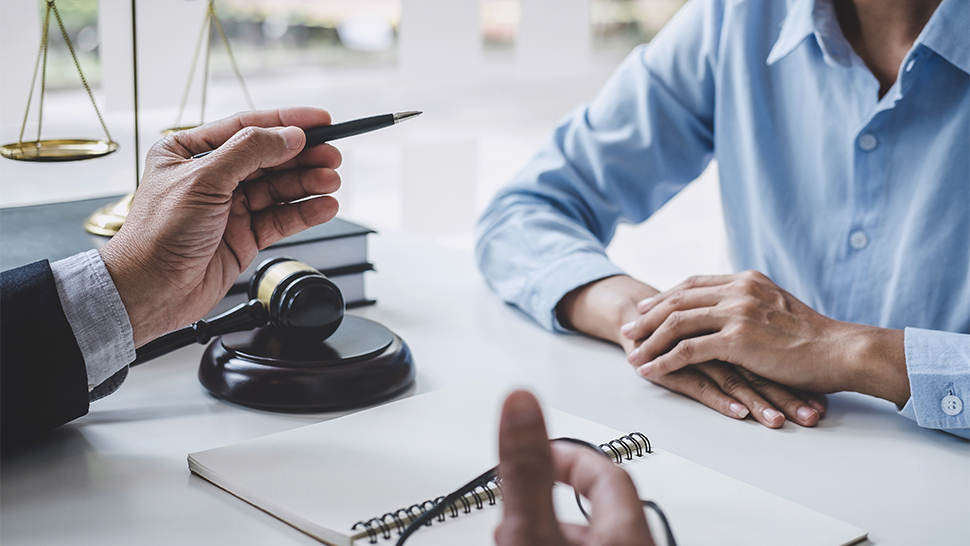 As reported separately in our team newsletter by Andrew James, along with references to the court, adjudication of construction contract disputes remains very much up there when  choices in regard to dispute procedures are assessed. The recent report of the Kings College, London Centre of Construction Law and Dispute Resolution makes clear adjudication remains very much fit for purpose.

For the uninitiated, how does the adjudication dispute process work and what are the key points to bear in mind?

The Housing Grants, Construction and Regeneration Act 1996 (the Construction Act) provides that parties to a contract for construction operations (e.g., a building contract, or the appointment of a consultant in regard to a construction project) will have a statutory right to refer disputes to adjudication.

Where the contract in question fails to include a compliant adjudication procedure, then the Act’s own rules (The Scheme for Construction Contracts (the Scheme)) will apply.

The parties to a relevant contract may refer any dispute, at any time. In practice, adjudication is most appropriate for claims relating to interim payments, delay or disruption claims, defects and final account claims. However, as a result of the Construction Act any sort of dispute can be referred in this way.

It is necessary to clarify that the dispute in question has crystallised – in other words, that it is valid to categorise the issue as a dispute and both parties are aware of it as such. Also, the entitlement under the Construction Act is to refer a “dispute”, not “disputes” and while the courts have accepted that a single claim can be validly made out in adjudication where there are a number of sub-issues, it is not appropriate to commence an adjudication based around every matter which might be in dispute between the parties to a contract, where those individual matters are in reality entirely independent of each other.

Notice of Intention to Refer

A party seeking to refer a dispute to adjudication will start the process with a Notice of Intention to Refer. This is served on the responding party and is a key document in defining the extent of the jurisdiction given to the adjudicator. An adjudicator who strays beyond the dispute identified in such a notice risks any determination being unenforceable for a lack of jurisdiction.

Within seven days of the notice the referring party will need to have secured the appointment of an adjudicator. The relevant contract (or in default the Scheme rules) will identify from where the adjudicator is to be nominated. Bodies such as the Royal Institution of Chartered Surveyors and the Technology and Construction Court Solicitors Association are set up with panels of adjudicators who can be nominated in just a few days of a request.

The adjudicator will have 28 days to make a determination and has wide ranging powers to secure such information and evidence as is required. There are limited grounds by which the 28-day period can be extended and this short timetable is part of what has made adjudication an attractive dispute resolution option.

Role of the courts

The decision of the adjudicator, when issued, is legally binding; if not complied with, it is open to either party to ask the court to enforce it. While adjudication is a contractual procedure for dispute resolution, the role of the court regarding enforcement has resulted in a significant volume of case law which needs to be accounted for as an adjudication proceeds.

In general, the court has been very supportive of adjudication as a dispute resolution process, meaning there are very few grounds which will justify a decision not being enforced. However, failure to comply with the relevant adjudication procedure, a lack of jurisdiction for the decision or not allowing for natural justice during the process have been accepted as valid grounds.