how we can help
Why join HCR? +
About Us Our Values Life outside the office Our Professional Networks
Early Careers +
Routes into a legal career Paralegals career Training Contracts Vacation Schemes
Our Current Vacancies
Around The World +
LEI Network China India Netherlands Nordics USA
Home > Blogs > Agency workers and the right to be notified of job vacancies

Agency workers and the right to be notified of job vacancies 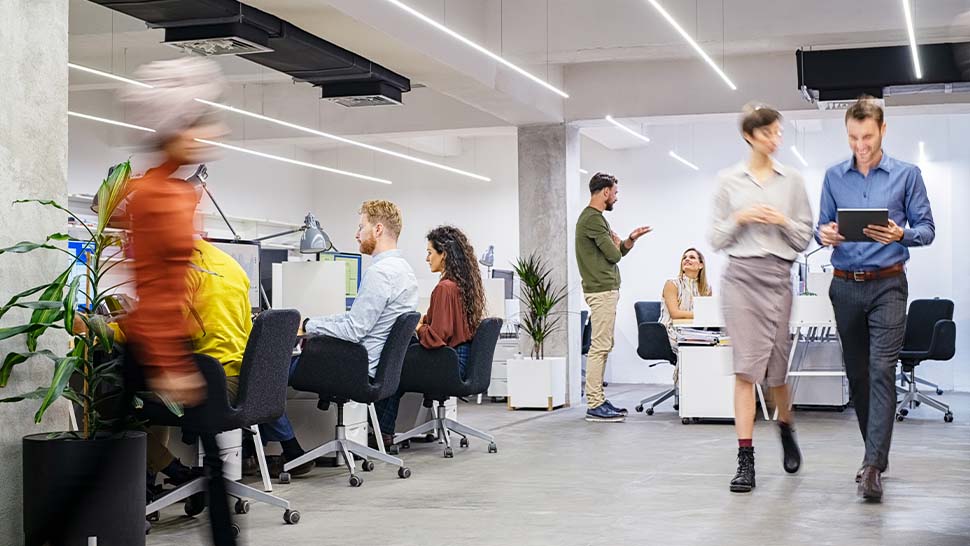 Agency workers have a ‘day one’ right to be notified of job vacancies to the same degree as direct workers of the employer/hirer; this is established by Regulation 13 of the Agency Workers Regulations 2010 (AWR).

But does that right to be notified also extend to a right to apply and to be considered for those vacancies?

That was the question before the Court of Appeal in the recent case of Kocur v Angard Staffing Solutions Ltd and another [2022] EWCA Civ 189.

Mr Kocur complained to an Employment Tribunal that Regulation 13 of the AWR had been breached. He argued that the relevant EC Directive from which the AWR are derived should be interpreted broadly, and that the right to notify also extended to a right to apply for and to be considered for the vacancy.

He claimed that a narrower interpretation would render Regulation 13 effectively meaningless and would go against the anti-discrimination principles in the Directive that promote equality between temporary agency workers and direct recruits as far as basic employment conditions are concerned.

The Court of Appeal disagreed. Upholding the judgment of the Employment Appeal Tribunal, they found that there is nothing in the wording of the AWR, the Directive, or the surrounding materials that suggests anything more than a mere right to be notified of vacancies.

Regulation 13 of the AWR provides that: ‘An agency worker has during an assignment the right to be informed by the hirer of any relevant vacant posts with the hirer to give that agency worker the same opportunity as a comparable worker to find permanent employment with the hirer’.

The Directive left it open to member states to include more generous provisions within their domestic legislation should they wish. But the UK chose not to do so and consequently there was nothing within the drafting of Regulation 13 that allowed for anything more than a literal interpretation.

On the discrimination argument, the Court of Appeal recognised the need to balance employee rights with the needs of employers for flexibility but saw no basis for anything more than a narrow interpretation of Regulation 13.

The anti-discrimination provisions in the Directive point to a need for parity in terms of basic working conditions only (such as working time, overtime, rest breaks, holidays and pay). The wording was limited in scope – deliberately so – and did not extend to the terms on which the prior appointment process operates.

Employers who make use of agency workers will welcome the Court of Appeal’s decision, as it will give them confidence that they will not fall foul of Regulation 13 of the AWR if they go no further than to simply notify agency workers (by way of general announcement or a notice at the place of work) that there is a vacancy. The agency worker might question what benefit mere knowledge of the vacancy brings, but advance notification may be helpful in carrying out one’s own assessment of suitability should the employer go on to advertise externally.

Another positive aspect from the employer’s point of view is that there will still be freedom to give preference to in-house candidates, which is common practice and particularly desirable in redundancy or other situations. Redundancy cases were found not to be distinguishable; it would be quite wrong to interpret Regulation 13 in such a way as to effectively position agency workers alongside those permanent employees seeking redeployment.

The Court of Appeal’s judgment in Kocur serves to dispel any notion that agency workers are comparable with permanent workers in all respects. Employers must continue to ensure agency workers have parity with those they directly employ in terms of their basic working and employment conditions. But this does not extend to considering applications from agency workers for job vacancies advertised internally. The employer’s duties are limited to giving notification of the vacancy only.