how we can help
Why join HCR? +
About Us Our Values Life outside the office Our Professional Networks
Early Careers +
Routes into a legal career Paralegals career Training Contracts Vacation Schemes
Our Current Vacancies
Around The World +
LEI Network China India Netherlands Nordics USA
Home > Blogs > An overview of academy sponsorship

An overview of academy sponsorship 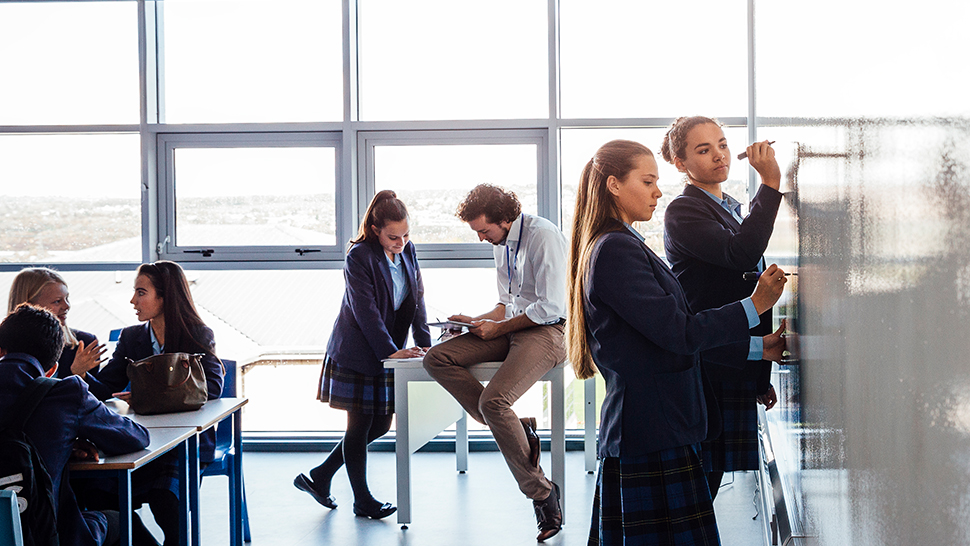 An academy sponsor is an organisation or an individual approved by the Department for Education (DfE) to support an underperforming academy, or group of academies. Academy sponsors work with the academies they support through the academy trust to improve the performance of the school.

There are a number of reasons why organisations choose to become academy sponsors. For instance, existing academies which are already successful may want to support a local school, or organisations and individuals may have a commitment or interest in school improvement in their area.

Who can become an academy sponsor?

A variety of organisations can apply to become an academy sponsor, including schools, further education colleges, sixth-form colleges, universities, businesses and entrepreneurs, educational foundations, charities and philanthropists, and faith communities. In addition, individuals are also able to become academy sponsors.

What is the role of a sponsor?

As the academy sponsor has responsibility for selecting the governing body, it has a large degree of control in the academy’s strategic vision and improvement plan.

An organisation, or individual, considering becoming an academy sponsor should first contact their Regional School Commissioner (RSC) to discuss their proposal. If the RSC agrees that an application would be suitable, a ‘sponsor lead’ is nominated by the DfE to work with the proposed sponsor. The sponsor lead will provide advice in respect of opportunities in the relevant region.

Existing academy schools must get consent in the form of a resolution from the academy trust to become a sponsor. State-funded schools which are not academies are required to get approval from their governing body, and to convert to academy status prior to becoming a sponsor. Schools which have a religious character must also get approval from the relevant religious body before making an application to become an academy sponsor.

The proposed sponsor is required to complete the academy sponsor application form and submit it to the DfE, evidencing the support to be offered to the school. If the application is successful, the RSC will pair the sponsor with an appropriate school. However, it may be necessary for the school to convert to academy status before becoming sponsored.

The RSC will also discuss the plans for the school with the local headteacher board before the match is approved. The sponsorship will take effect once the school has signed its funding agreement and, if necessary, converted to academy status.

There are several requirements which we would recommend are considered before applying to become an academy sponsor to ensure that the application has the best chances of success.

If the proposed sponsor is a school or academy, it should consider whether it can demonstrate:

We recommend schools and academies proposing to act as a sponsor also inform parents and the local community of the proposal, and that their views are considered before an application is made.

Other organisations applying to become a sponsor need to consider whether they have the skills, expertise, and ability to help schools improve. Overseas sponsors also need to demonstrate good knowledge of the British education system.

Reading the DfE note ‘Multi-academy trusts: establishing and developing your trust’ before the application process is commenced can also help a proposed sponsor to understand what the RSC will look for when assessing an application.

Please contact Emma Swann on 03301 075 973 or [email protected] if you would like to discuss any of the points raised in this article or if you require any advice in relation to sponsorship of an academy.