how we can help
Why join HCR? +
About Us Our Values Life outside the office Our Professional Networks
Early Careers +
Routes into a legal career Paralegals career Training Contracts Vacation Schemes
Our Current Vacancies
Around The World +
LEI Network China India Netherlands Nordics USA
Home > Blogs > Blended families – how can you settle arguments over inheritance?

Blended families – how can you settle arguments over inheritance? 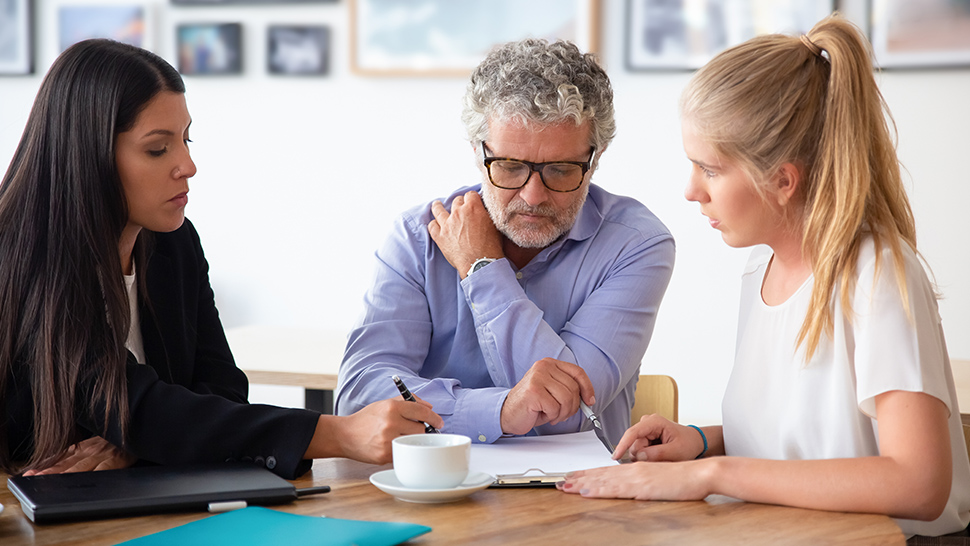 One of the trends in recent years is the rise of disputes over an inheritance within blended families (where one or both parents who have children from a previous marriage form a new family) between children of the deceased and their current spouse/long-term partner.

Very typically, this scenario is found in children from a first marriage contesting their father’s will against the inheritance left by their father to his second wife.

Why are wills in a blended family context more likely to be contested?

Within a traditional family context – husband, wife, and 2.4 children – inheritance can all be very neat and tidy. For blended families, there are simply more people involved! On top of that, there are greater inter-generational pressures; for instance, people in their 50s and 60s are having to “wait” for “their” inheritances from the generation above them who are generally living longer. Simultaneously, those same people in their 50s and 60s are trying to support their own children to get into the housing market and therefore they feel “squeezed” between elderly parents and adult children.

As a generalisation, we are seeing that younger generations also have more expectation of receiving an inheritance and often rely on that in their financial planning. Adding non-blood relationships between second spouses and children from first marriages, the tie in a family can be weakened when tested by a death of a key family member. The events and fallout following a death can be trickier, and the lack of a blood tie between the parties means each side can be more likely to contest a will – they may simply be less bothered about having an on-going relationship.

An example of this has recently been publicised in the widely reported case of Miles & Shearer v Shearer [2021] EWHC 1000) (Ch). In this case the deceased was a wealthy man who had had a successful career as a banker. He had two adult daughters from a first marriage, aged 38 and 40, and a second wife who survived him.

Neither of the daughters were named as beneficiaries in his will. The daughters commenced a claim for reasonable provision under the Inheritance (Provision for Family and Dependants) Act 1975. After hearing evidence at trial where the daughters were variously described as “extravagant”, “entitled” and “greedy”, the court examined the legal principles as to whether a parent has an obligation to provide for and maintain adult children and the standard of maintenance the daughters could reasonably expect from their father’s estate.

Having heard the evidence and the fact that the deceased had written to the daughters to let them know they had had everything they could expect from him in a financial sense, the court dismissed the daughters’ claims for provision from their father’s estate.

Can a child from a first marriage contest a will of a parent who leaves everything to a second spouse?

Yes. As in the case above, children of a deceased parent are eligible to bring a claim for maintenance from the estate. There are a number of factors that will be considered, such as the pattern of financial behaviour between child and deceased parent before death. Importantly, there is no automatic right for children to inherit from a parent.

Can a spouse of a second marriage contest a will when everything is left to the children of the first marriage?

Yes. A surviving spouse is an eligible applicant to bring a claim for maintenance from the estate of a deceased spouse – again, there will be factors to be considered, such as the spending patterns and behaviour prior to death, living arrangements and what a spouse would have received in a divorce context, as a cross check.

How can you try to minimise will disputes if you have a second marriage?

The main thing to do is communicate your intentions to your children and your spouse so there are no surprises! You would be well advised to take legal advice from a specialist private client practitioner as to how best to structure your will.